Happy tigers: the Siberian population is on the rise

Big cats are some of the world’s most charismatic animals, and it’s quite impossible not to feel a sense of respect for their unworldly elegance. Unfortunately, the major part of species is endangered, threatened by poaching, habitat loss and the competition with humans for preys. 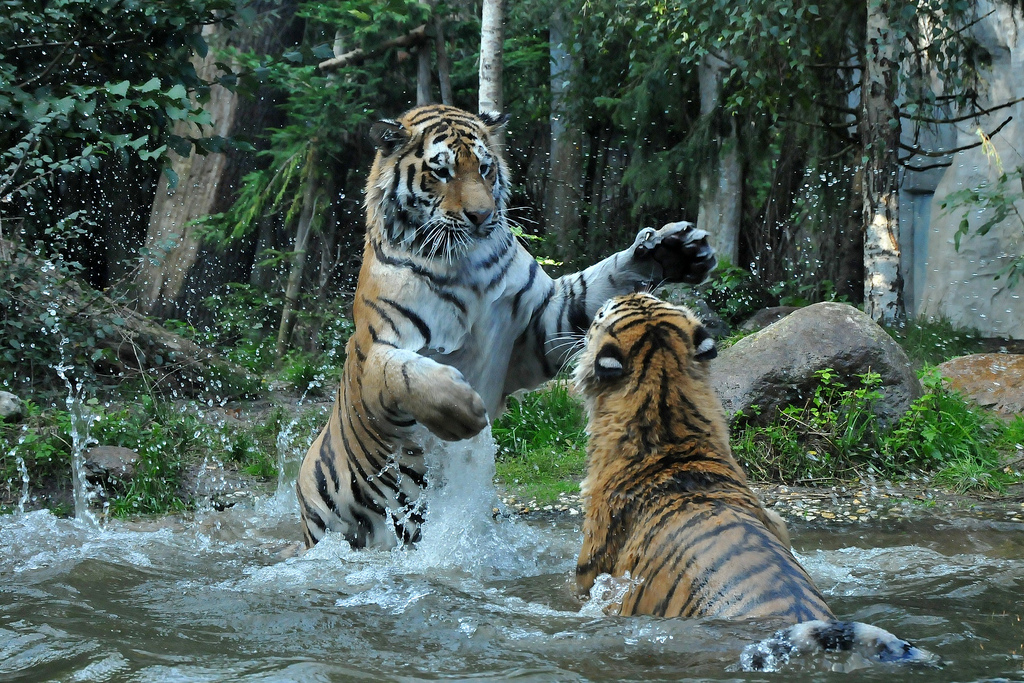 However, good news comes from Russia: the population of the Amur tiger (Panthera tigris altaica), also known as the Siberian tiger, is on the rise. The monitoring carried out over the last month by the Russian Ministry for the Environment, in collaboration with the Amur Tiger Center and the WWF, has registered an increase in individuals. According to the 2005 census, in Siberia lived about 423-502 tigers, whilst today the individuals are 480-540, including 100 cubs.

“This success is due to the commitment of Russia’s political leadership and the tireless dedication of rangers and conservationists in very difficult conditions,” said Igor Chestin, Head of WWF-Russia.

Russia is a crucial area for the protection of these animals, which are the world’s rarest and largest felines. In fact, in the far east of the country live 95% of the Siberian tiger’s world population.

Despite the Amur tiger is still endangered, and there’s a long way to go to save these extraordinary animals, the goal that has just been achieved is incredible, considering that in 1930 the Amur tiger was on the brink of extinction, with only 20-30 individuals in the wild. 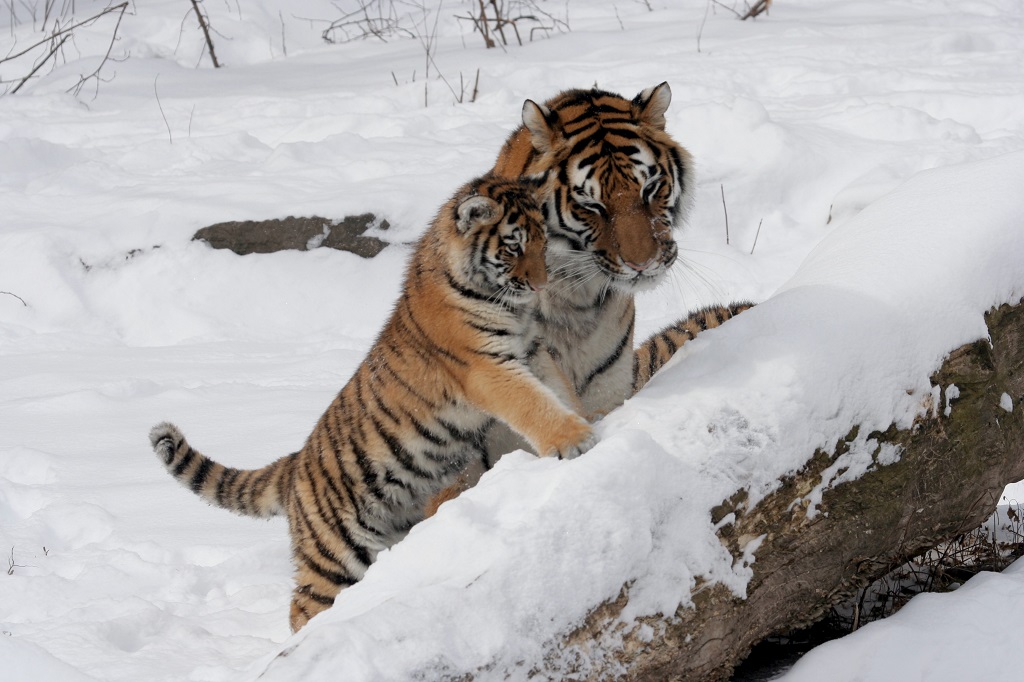 Deforestation and preys decline are current hazards, but poaching remains the greatest menace, since parts of the body are dearly sold in the black market to be used in the Chinese traditional medicine.

Alongside the increase in the Russian population, good news comes from China, too. At the beginning of 2015 WWF camera traps have caught a female Amur tiger with 2 cubs in an area at the border between China and Russia, showing that these big cats are breeding throughout inland China.

China is considering removing barbed wires and barriers from the Primorsky Krai border, between Russia and China, in order to allow Amur tigers and leopards easier crossing. “In nature there are no borders and predators do not have passports, so it is not in our power to tell tigers when to go to China or come back,” Sergei Aramilev, the director Siberian Tiger Centre.