Roger Federer donates smiles and 50 schools to children in Malawi

The tennis player Roger Federer visited Malawi’s schoolchildren thanks to the work of his foundation. Because a champion isn’t defined solely by what they do on the court.

Roger Federer is 34 and since 1998 – when he was 17 – is a professional tennis player. Thanks to his class, technique, tenacity, and his elegant and unique style he became one of the world’s most important tennis champions in history. Federer, from Basle, Switzerland, is one of those champions that when will decide to stop winning titles and applauses will be remembered as the best tennis players of all times. Exactly as Diego Armando Maradona for soccer and Michael Schumacher for car racing. 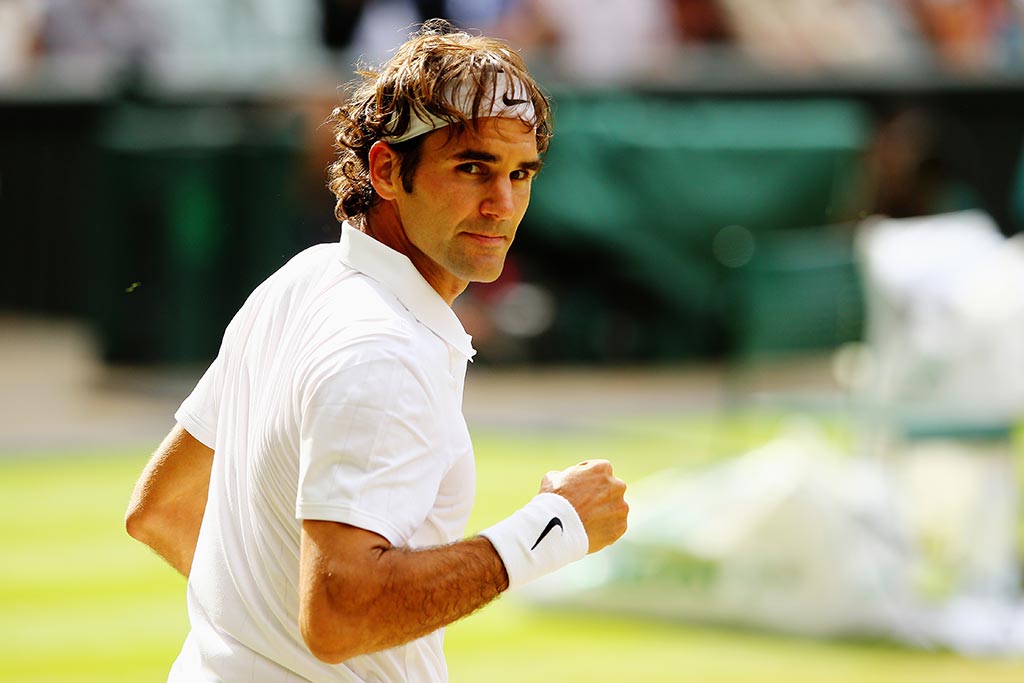 What makes him unreachable is his capacity of being a gentleman, a legend, an example to be followed, in life too. In 2005, Roger Federer established his own foundation, and to celebrate its 10 years of activity he visited the African state of Malawi where, together with ActionAid Malawi, contributed to realise an educational system made of 50 nursery schools and 160 other small “satellite” centres located in 6 districts of the country. Such structures host 34,000 children. That’s the reason of the pictures recently posted on social networks that quickly became viral. Pictures that show him sitting in classrooms with tens of children and participating to moments of game-playing or helping preparing and serving meals. 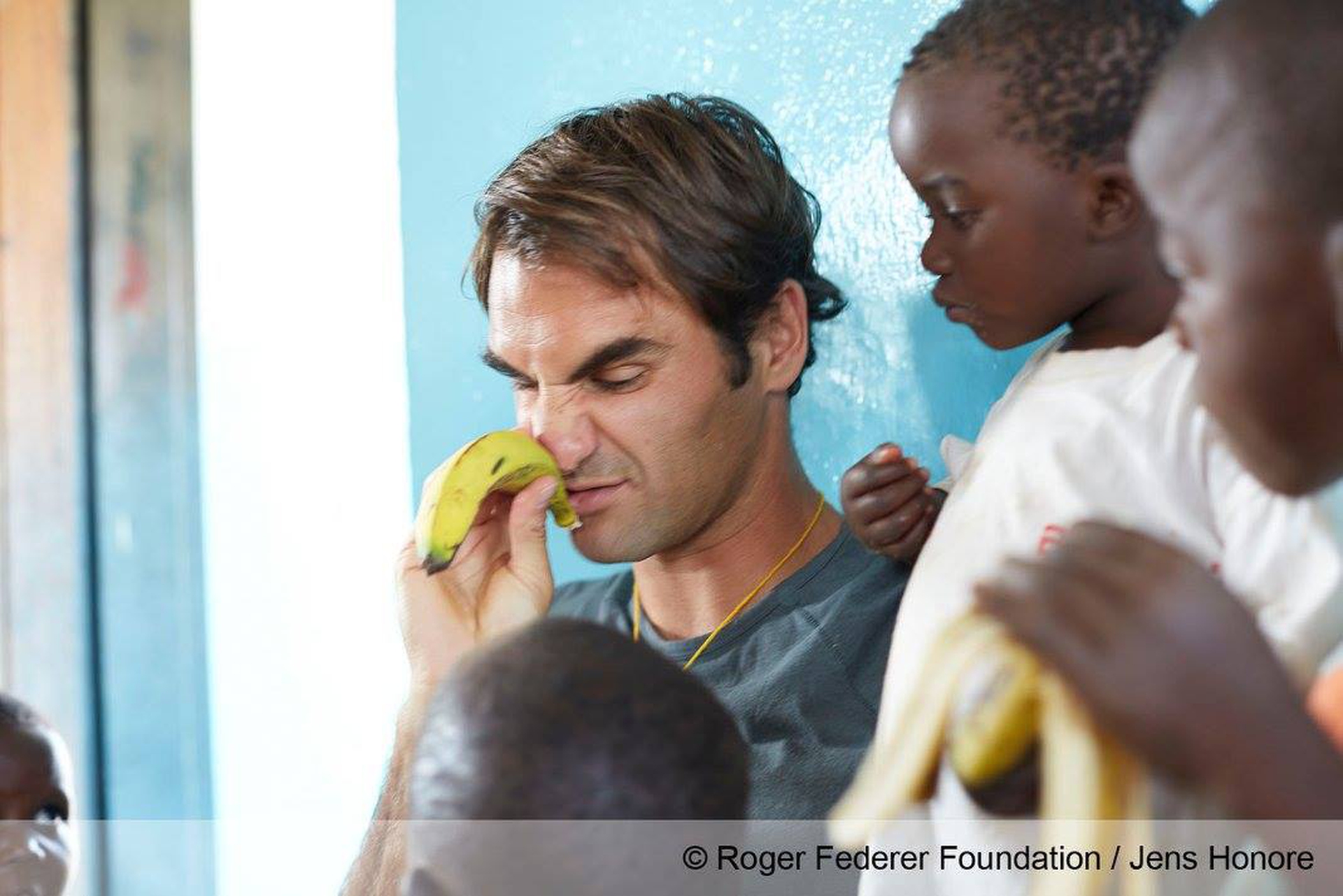 “I think it’s really important that every child should have this opportunity, so I am trying to help as much as I can,” said Federer. Alongside Malawi, he contributed to improve the educational system in many other countries, such as Botswana, Namibia, Zambia, Zimbabwe and South Africa, his mother’s country of origin, and Switzerland.

“This is very important for us because the donor has not just been sending money, but he has taken time to come and see how the project is impacting on the children of Malawi. That is important,” said a teacher, confirming Swiss champion’s active participation.

In total, the Roger Federer Foundation realised projects and gave aids worth 13 million dollars (about 12 million euros), opening 81 nursery schools and improving the structures of 400 other existing educational institutes in the African continent. The children benefiting from the foundation’s activities are 215,000. The objective is to reach 1 million by 2018.