Cutting down rainforests is 100 times more expensive than protecting them

Brazil and Indonesia receive aid to safeguard their rainforests, but spend 100 times more cutting them down.

Between 2009 and 2012 Brazil and Indonesia were given 346 million dollars by the U.N. – mostly from Norway and Germany – to preserve rainforests. But this good piece of news is completely omitted in the report written by the Overseas Development Institute (ODI), according to which in the same period those countries have spent the huge sum of 40 billion dollars to support companies that cut down forests. 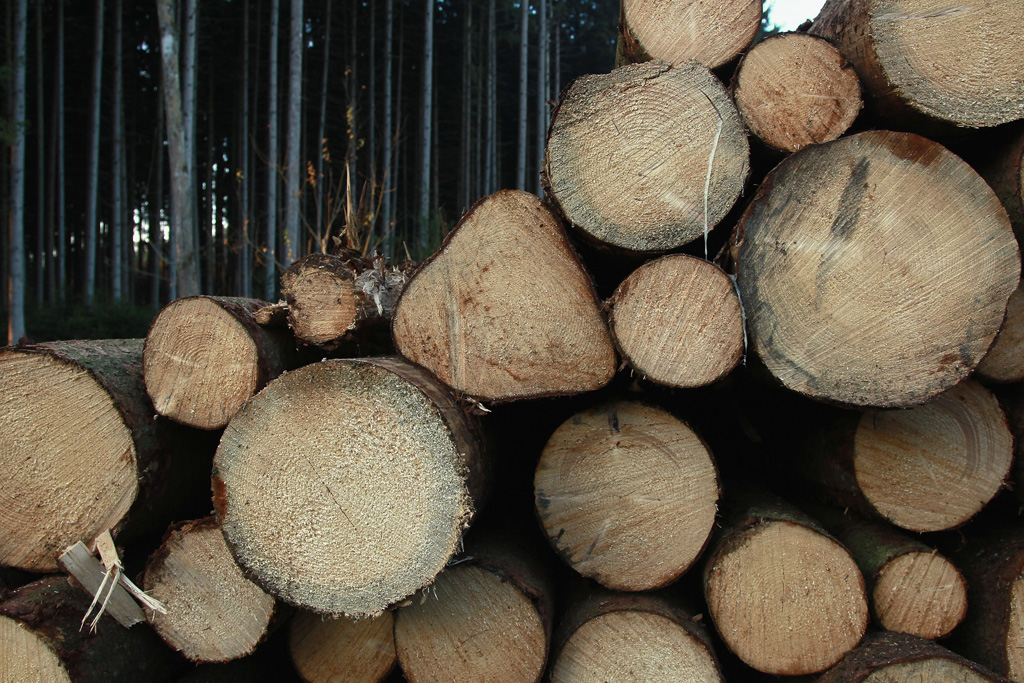 According to the study, this subsidy, that accounts for 100 times the donation to safeguard rainforests, was given to palm oil multinationals, wood, soy, meat and biofuel trading companies.

“The fact that domestic subsidies for commodities that cause deforestation so vastly outweigh international aid seeking to prevent it shows we need a radical rethink,” Will McFarland, one of the report’s authors told the British daily newspaper the Guardian. 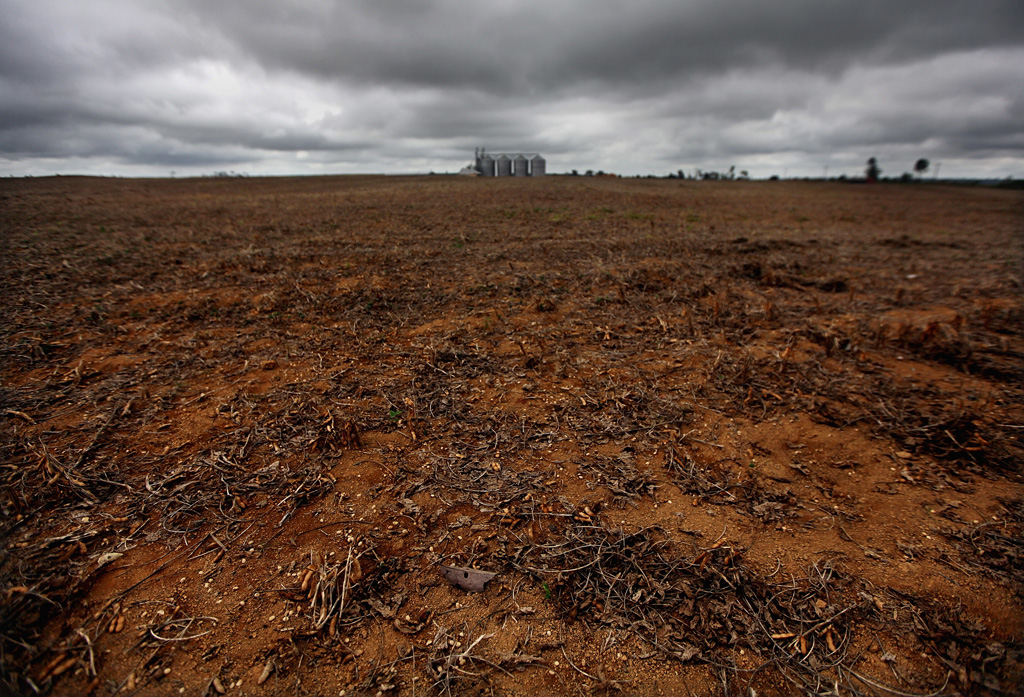 The problem identified by researchers is that subsidies for the protection of rainforests, don’t discourage businesses, on the contrary, they increase the profitability of the forests resources and make them more desirable to investors. As a result forests are threatened further.

It is as if Brazil and Indonesia were “cancer charities asking for donations whilst subsidising cigarette production at the same time” commented Asad Rehman, a senior international climate campaigner for Friends of the Earth Brazil. He also accuses the North of the world to be responsible of the distruction of the Amazon Rainforest and suggest that the only real solution to this failure is empowering communities to protect their own forests, without state aids. 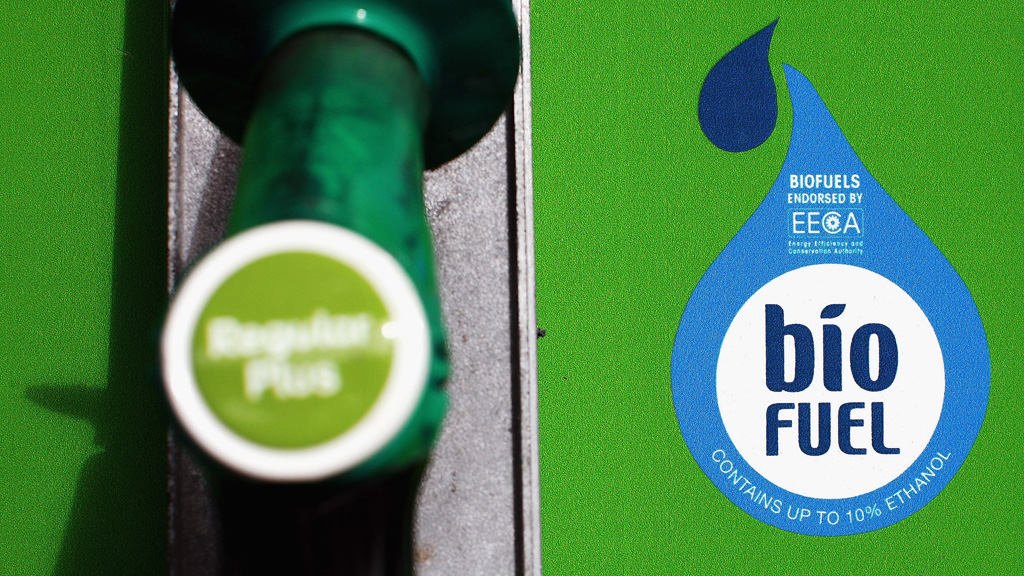 More than half of the world’s rainforest loss between 1990 and 2010 took place in the two countries: 2.7 million hectares on Brazil and 1.6  in Indonesia.