20 GW photovoltaic power plant to be built in India

Masayoshi Son, Softbank founder and CEO want to invest in renewable energy in India. Photovoltaic power will increase from 4 GW to 100 GW in the next years.

The energy revolution has also begun on the other side of the world, in India. After the project aiming to power Indian public buildings and railways with 1 GW of photovoltaic energy and equipped them with LED lighting, thanks to the support of The Climate group, a non-profit organisation, now Narendra Modi, the Prime Minister of India and the Indian government have an ambitious project: increasing the photovoltaic power from the current 4.1 GW to 100 GW within the next decades. 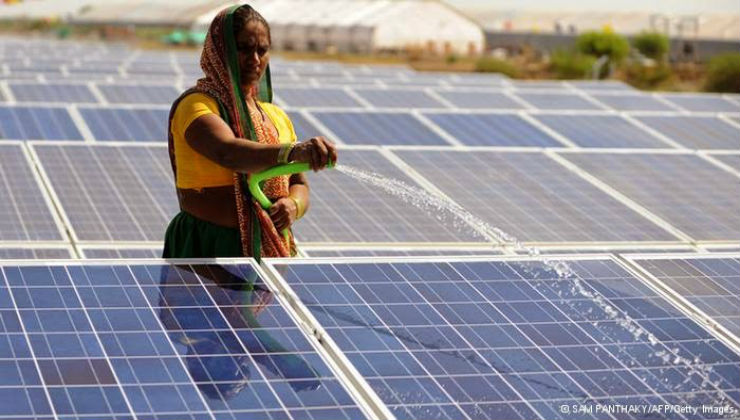 This would grant access to electricity to a country which still today is affected by lack of electricity in many rural areas, as well as in the poorest urban areas, and would reduce emissions and pollutions. To do so, India need investors. 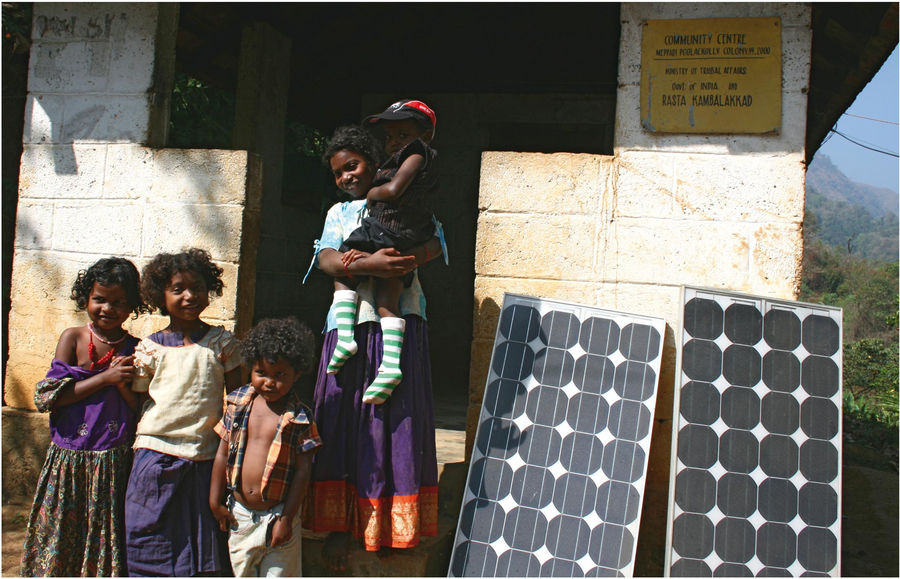 The solution comes from Japan, where the billionaire Masayoshi Son, the founder and CEO of Softbank , a multinational company working in the telecommunications sector, recently declared he will invest about 17 billion euros to install photovoltaic panels generating up to 20 GW of photovoltaic power. As reported by Bloomberg, Son declared that “Twice the sunshine, half the cost; that means four times more efficient. So it makes a lot of sense to create large-scale solar power generation”. Indeed, India had twice more sunlight than Japan. 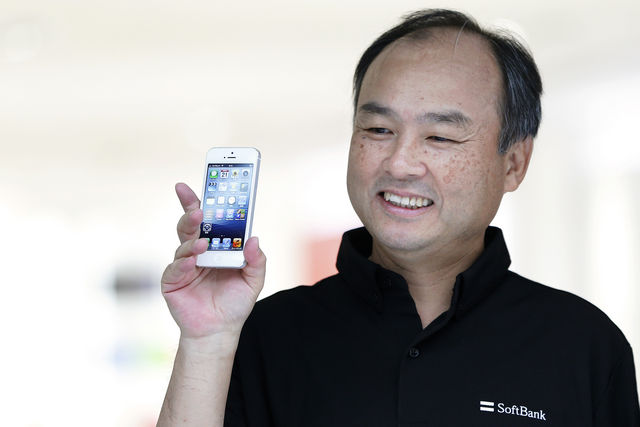 The challenge is managing to find about 90 billion euros to pay India energy reconversion from coal to renewable energy. “The question is whether Japanese investors can get comfortable with the Indian market” said Vandana Gombar of Bloomberg New Energy Finance in New Delhi.  If Son’s investments prove to be successful, they will give a large contribution to India’s radical change.