There are only 100 tigers left in Bangladesh

Only 100 tigers, roughly. This is the worrying number of individuals of the Bengal tiger (Panthera tigris tigris) surviving in the Sundarbans National Park, Bangladesh. A figure way lower than expected. The previous census, carried out in 2004, registered 440 individuals. The park is one of the last habitats of these extraordinary felines, it was in fact expected to be home to the highest density of tigers, being the world’s largest mangrove forest, with over 20,000 square kilometres of land and water in Gange’s delta, divided between India and Bangladesh.

The huge drop in individuals after the 2004 census can be explained, according to experts, through the procedure used for the survey. For this year’s census numerous camera traps have been used, rather than the analysis of animals’ footprints, resulting in more detailed and accurate figures.

The research lasted a year and ended in April. 83 to 130 individuals have been indentified, with an average of 106. 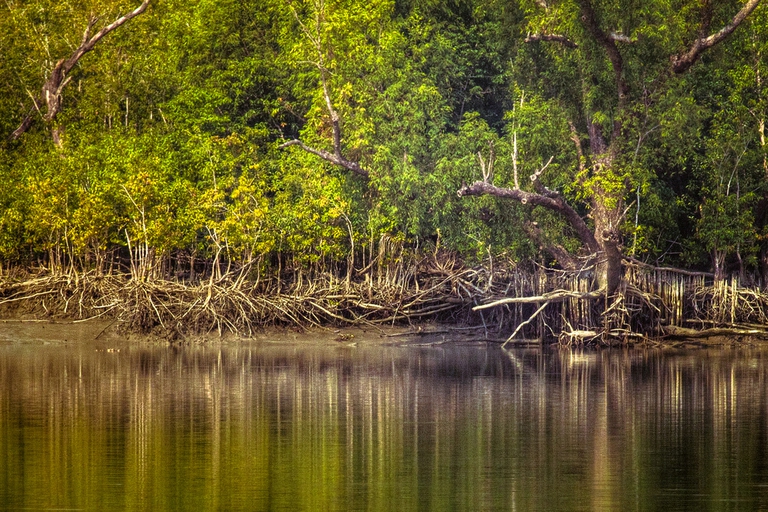 “It seems the population has declined more than we had feared,” said Monirul Khan, zoology professor at Bangladesh’s Jahangirnagar University and the nation’s foremost tiger expert. “The 440 figure was a myth and an imagination. Bangladesh parts of the Sundarbans with its prey size can support up to 200 tigers”.

Currently, according to WWF estimates, only 3,200 tigers live in the wild globally, whilst at the beginning of the 20th century they exceeded 100,000.

However, as the Sundarbans census teaches us, it’s difficult to precisely establish the number of tigers. These animals are naturally elusive, and despite their large dimensions they can silently move as ghosts, and night is their kingdom. 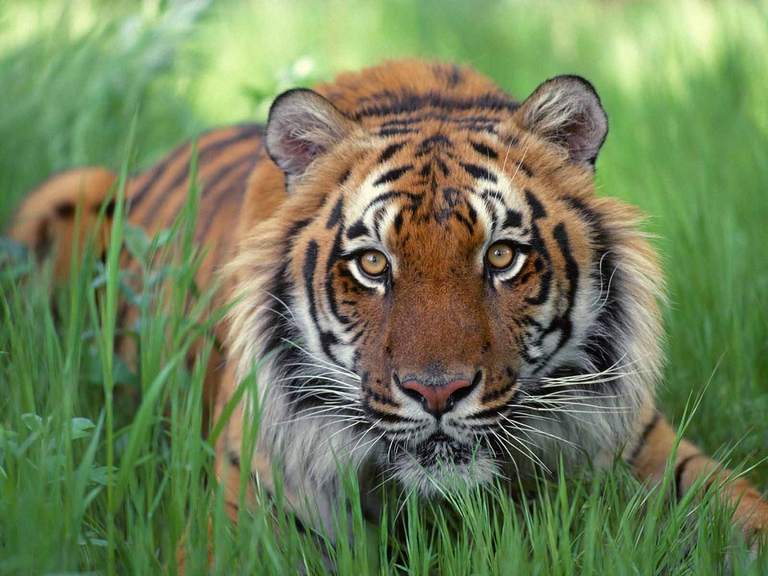 The main threats to tigers are poaching and habitat loss due to deforestation, which could lead, within 10 years, to the extinction of one of the most beautiful and efficient animals evolution ever moulded.