Norway fulfils its commitment to Brazil just to protect the Amazon from deforestation: 1 billion dollars. A real example of success.

When the Amazon was going through one of its toughest moments due to deforestation – in 2008 – Norway, one of the world’s main oil producers and forests protectors at the same time, decided to support Brazil’s government in fighting deforestation, by pledging 1 million dollars if it could curb the trend. 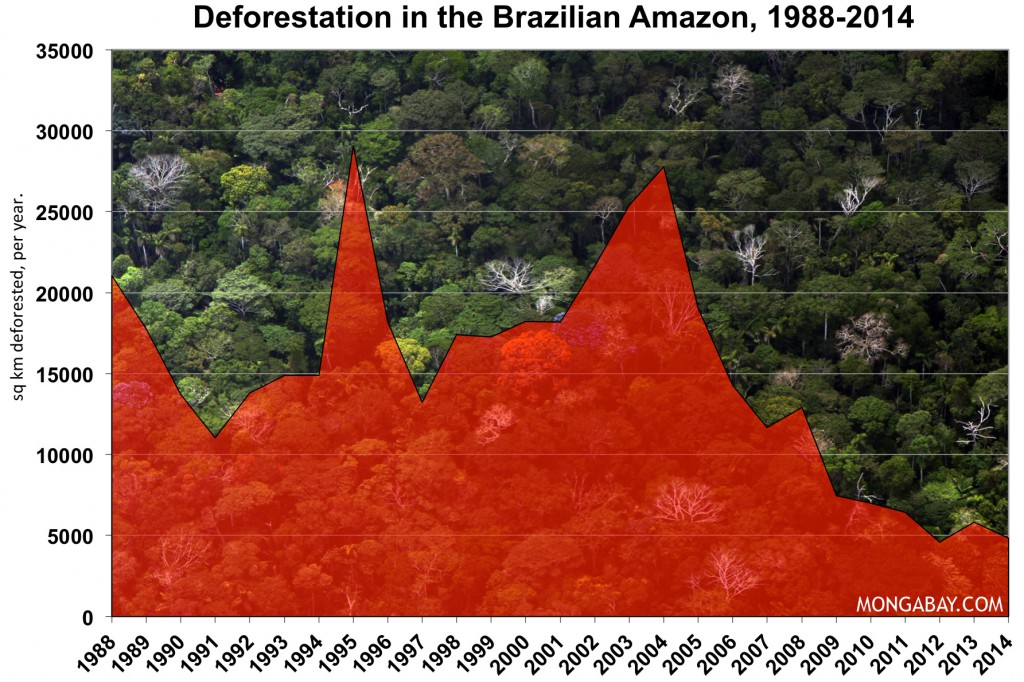 Seven years after, the Norwegian Ministry of the Environment has declared it will pay out the final 100 million dollars to Brazil, as a reward since it has managed to cut deforestation rate by 75% compared to 1996-2006 levels, in accordance with the agreements between the two countries. Brazilian farmers have saved and safeguarded about 53,000 square kilometres of forest, i.e. an area larger than 12 soccer fields. The UN Secretary-General Ban Ki-moon called this goal an “outstanding example” of international collaboration on sustainable development. 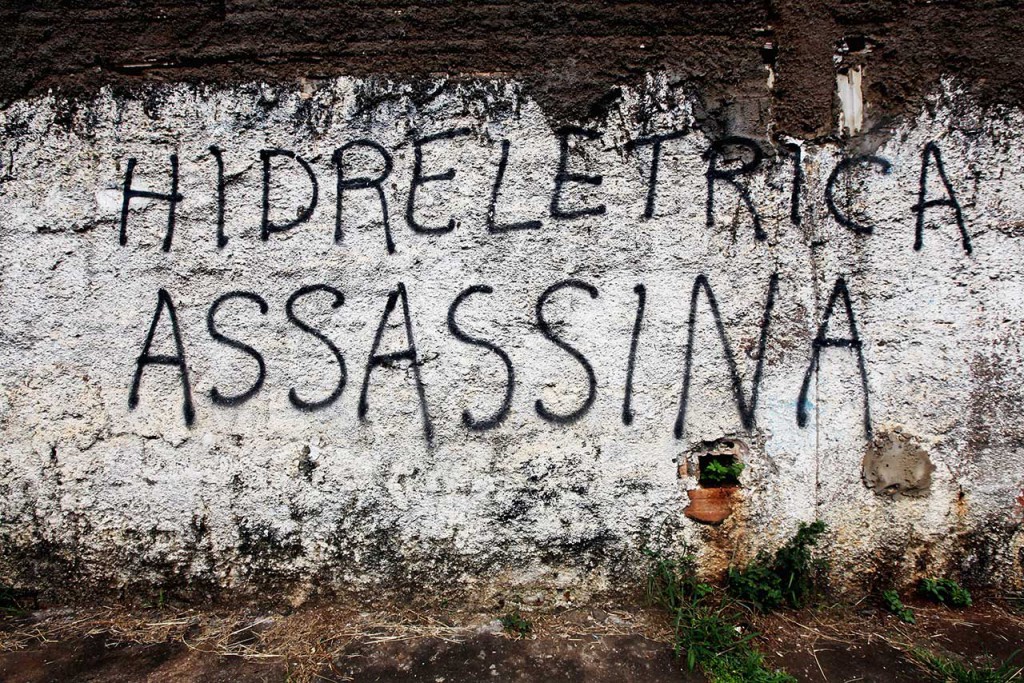 Norway’s aids contributed to avoid the emission of about 3.2 billion tonnes of CO2 in the atmosphere, i.e. the amount emitted by all American cars over 3 years. It is an outstanding figure, one of the highest reached by an international plan aimed to fight climate change. Therefore, Brazil has to be seen as a case study, and has to be followed by those countries benefitting from the fact they have pieces of the Amazon within their borders.