From No Logo to the Vatican. Naomi Klein joins Pope Francis to fight climate change

Naomi Klein, the well-known social green activist, has been invited to the Vatican to debate the economy and climate. And the general public awakens.

During the last-winter presentation of her latest book, This Changes Everything, Naomi Klein predicted it: climate change is the last chance for the world to act and change the economic system, the capitalism, which is everything but sustainable for people and the environment. However, she probably didn’t expected that in this battle she would have been backed by a personality like the Pope. 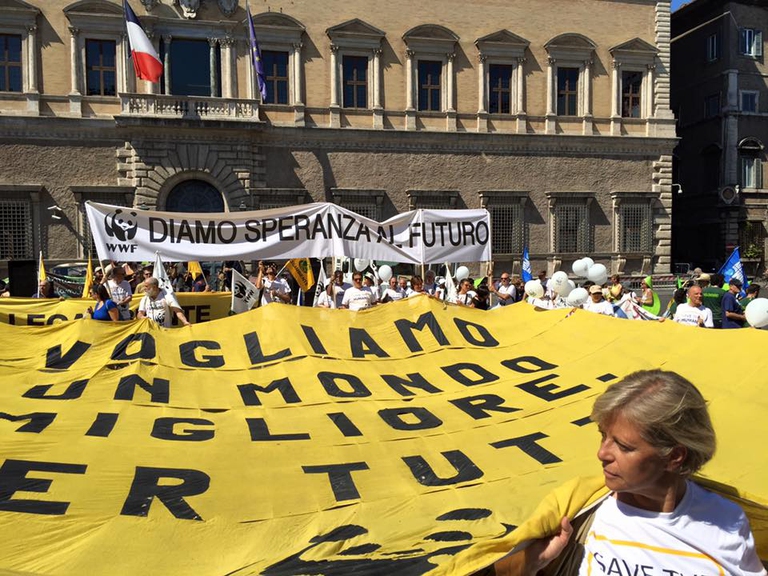 The Canandian writer Naomi Klein has been invited to the high-level conference held on Sunday at the Vatican by Cardinal Peter Turkson, who collaborated with Pope Francis for the draft of the environmental encyclical Laudato Sì, released on 18 June. Alongside Naomi, the representatives of WWF and other environmental organisations gathered before the Vatican.

Klein was surprised but delighted to co-chair the debate and said: “The fact that they invited me indicates they’re not backing down from the fight. A lot of people have patted the pope on the head, but said he’s wrong on the economics. I think he’s right on the economics.” 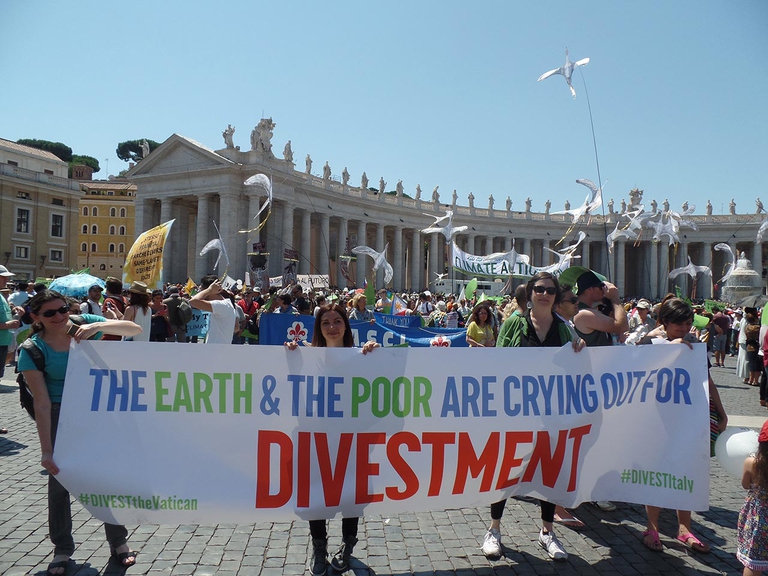 In Rome, there was also Naderev “Yeb” Saño, the former Head of Delegation to the Philippines at the negotiations on climate, well-known for his moving speech held in 2013 after the typhoon Haiyan put his country to its knees. This time, he was before the Vatican as activist and expressed gratitude for the courage demonstrated by Pope Francis in taking over the role of leader in this battle involving humankind.

Encyclical’s merit is clear: it brought people on to streets to debate on the issue of climate change and to ask governments to commit in view of the United Nations climate change conference (COP 21) to be held in Paris in December. It is no coincidence that campaigners have chosen the French embassy as their starting point. Pope’s words revived people’s enthusiasm, as a sort of blessing. And the encyclical seems to be their manifesto.