Music helps us maintain a vital balance whilst facing puzzling challenges in life.

Music is one of the most mysterious arts that raised many questions and doubts among philosophers, scientists, and experts. Throughout the history, in different philosophical thoughts, people wondered about the real value of music, from Platoon and Aristotle, to Pythagoras, philosophers of the ancient Greece that focused on music’s importance, utility, functions, and real properties. 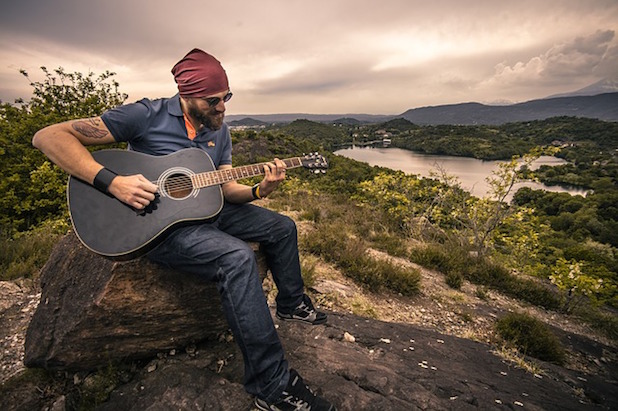 According to Kant, music was something “extraordinary”, to which people should not pay attention to though. In recent years (1997), Steven Pinker, cognitive scientist and psychology professor at the Harvard University, shared Kant’s vision, defining music as an auditory cheesecake: pleasant, but completely useless for man, biologically speaking. Some years ago, the scientific magazine Nature published a series of essays, which declared the proved impossibility to scientifically demonstrate music benefits.

However, in a recent article published by the magazine The Conservation, Leonid Perlovsky, cognitive scientist, brings to light a series of studies carried out by himself in 2013, where demonstrates that music is essential for human evolution indeed, as it “helps us navigate a world rife with contradictions”. 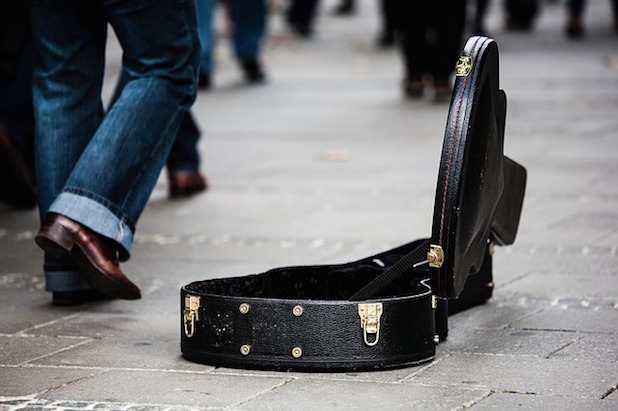 Perlovsky says that music can help people overcome the cognitive dissonance, i.e. unpleasant feelings when people are confronted with new information that opposes existing beliefs. The cognitive dissonance is one of the most studied phenomena of social psychology in the 20th century, as well as a condition that everyone experience several times during the day that also affects our decisional process and our learning capacity.

Music is the powerful mechanism that allowed our ancestors manage contradictory cognitions. It also made the decisional process easier and more natural: unlike the language that differentiates and divides things, music unites everything as one, communicating varied emotions, and helps us maintain a vital balance when we face ongoing challenges in our life, day after day.

Canadian astronaut Chris Hadfield releases the first album ever to be recorded in space. And it includes a cover version of “Space Oddity” by David Bowie.

The sounds of the universe are now on SoundCloud, thanks to NASA

The most popular moments and sounds from space are available on NASA’s SoundCloud page. Let’s explore parallel universes!