Millennium Development Goals: What has and hasn’t been achieved

We’re ever nearer the deadline of the United Nations’ Millennium Development Goals. What has and hasn’t been done to better women’s conditions globally.

The Millennium Development Goals (MDGs) still haven’t been achieved. Much progress has been made but, only nine months from the deadline, accomplishing them remains out of reach. 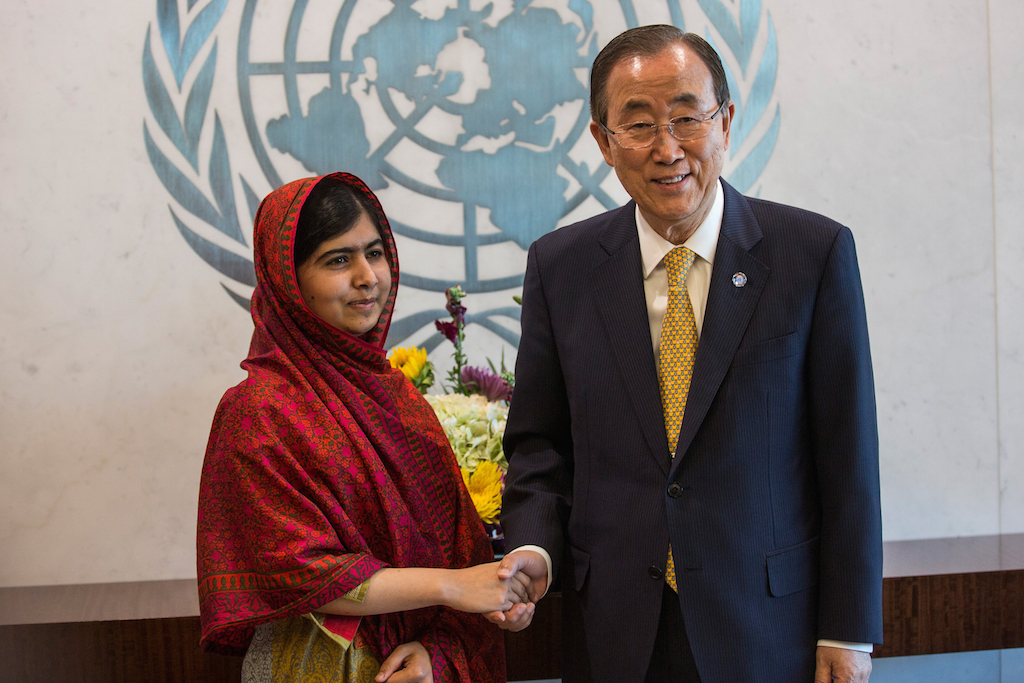 What are the MDGs. They are the most ambitious targets ever set by the United Nations to improve living conditions for the world’s population. They were drafted in 2000, following discussions at the UN Millennium Summit, and their deadline was fixed for the end of 2015. The eight objectives range from the eradication of hunger and poverty, to access to education and health, and carrying out sustainable development democratically. Two, in particular, are aimed at bettering women’s conditions globally. Let’s see what has been achieved (and what hasn’t) in terms of gender equality.

Women’s Targets. Number 3 aims at the elimination of gender disparities at all levels of education, increasing the number of women employed outside of agriculture and female representation in the parliaments of the world. Number 5 wants to reduce by three quarters, between 1990 and 2015, the maternal mortality ratio and ensure universal access to reproductive health.

Increasing female access to education has been a success, though a partial one. The most notable success of MDGs aimed at improving women’s conditions is that parity between the number of girls and boys who attend primary school has been reached. South Asia, including India, has shown the greatest progress. In 1990, gender inequality in education there was the highest in the world but, since 2012, the same number of girls and boys attend primary school. In other regions, such as the Caucasus, North Africa and Southeast Asia, gender parity has been achieved also at secondary and tertiary school levels. However, in South Asia and Sub-Saharan Africa, girls who are able to access post-primary education remain a minority. 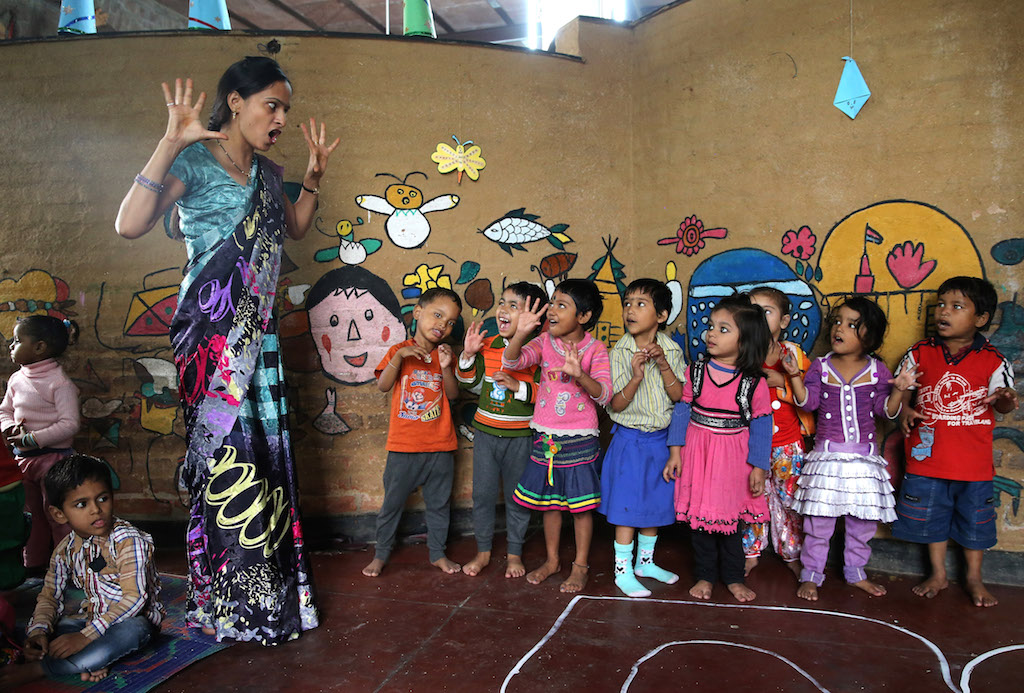 More women are employed outside of agriculture. Women’s access to jobs outside the agricultural sector has increased globally. In 1990, only 35% of these jobs were filled by women, a proportion which increased to 40% by 2012. Notwithstanding an overall improvement, parity between men and women in employment requires policies that support women in accessing jobs. One of the principal obstacles, often, is that women face the “double burden” of being responsible for their families and households, as well as having to dedicate time and energy to paid work.

Female representation in politics has improved. The proportion of female members of parliament has increased: in 2014, women occupied almost 22% of the world’s parliaments, versus 20% in the preceding year. Rwanda has distinguished itself thanks to 64% female representation in its Lower House. Progress in parliaments has not been matched at higher tiers of power, as the number of women heads of state is still very low.

Maternal mortality has decreased. The maternal mortality ratio has decreased by 45% between 1990 and 2013, a ways off the target of 75% to be reached by the end of 2015. Most of these deaths are preventable, according to the UN. Births must occur in the presence of qualified health personnel and the World Health Organisation (WHO) recommends at least four prenatal check-ups. Whilst more than two thirds of deliveries in developing countries take place in the presence of qualified personnel, from little more than half in 1990, only half of women attend the four visits recommended by the WHO. 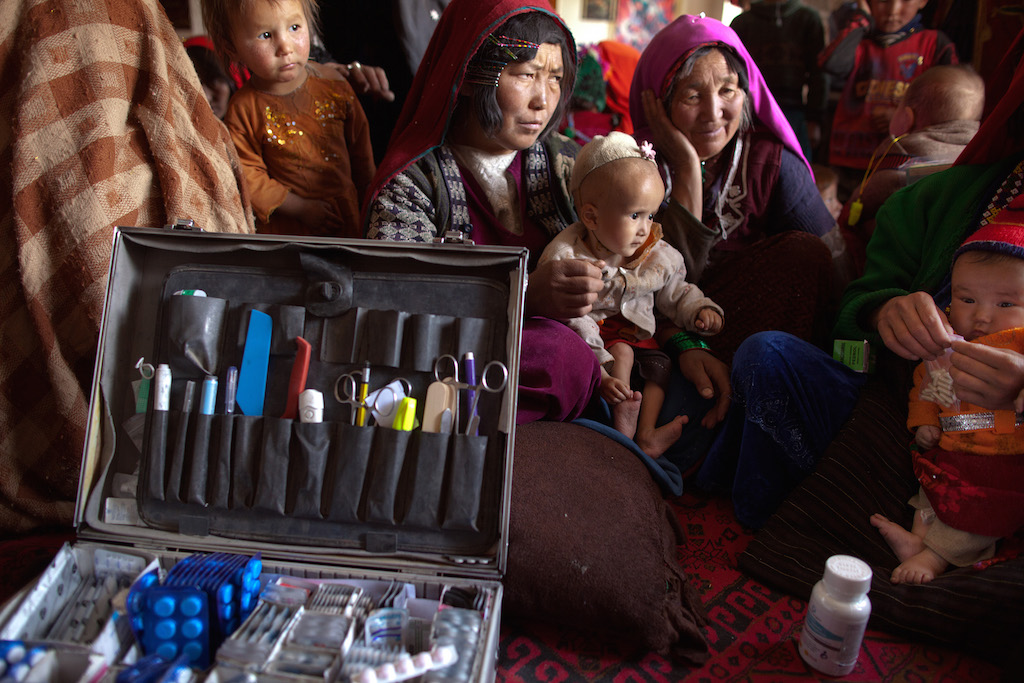 The world has now set its gaze upon the post-2015 agenda: the Sustainable Development Goals (SDGs), the UN targets that will substitute the MDGs. In giving them shape, we must take into account what impact the latter have had on the living conditions of women and other vulnerable groups: all those people in the world who don’t have adequate access to education, nutrition, health and employment.