Milan is in countertrend compared to other Italian cities. Despite car registrations keep rising on a national level, in the Lombard city cars registered a decrease of 15,000 unities. That’s what Antonio Cianciullo reported just a few days ago to the Italian newspaper Repubblica, showing the data resealed by ACI. Over 3 years, car registrations decreased by 5.2%, i.e. 50,000 unities in 10 years. This had positive impacts on harmful emissions: “in 2014 fine dusts decreased by 38% compared to 2010”. 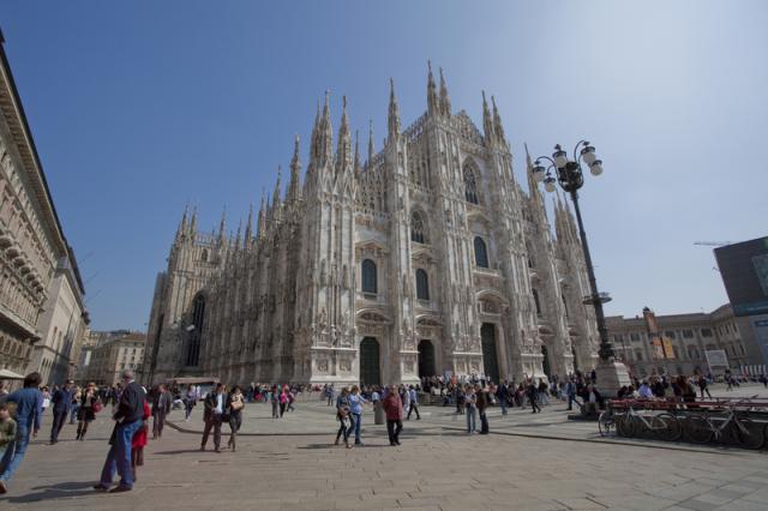 Alongside the economic crisis, this situation has also been fuelled by policies carried out in order to change urban mobility, such as the Congestion Charge Area (Area C), which registered a decrease of 34% in car accesses over its first year (2012).

The launch of shared transports, from bike to car and scooter sharing, played an essential role in cars decrease. Shared transports are offered by private companies, as well as by the municipality (Palazzo Marino). Many alternative activities have been carried out, such as electric mini-cars rental, and a “democratic” sharing, which makes available means of transport at lower fares according to people’s needs. 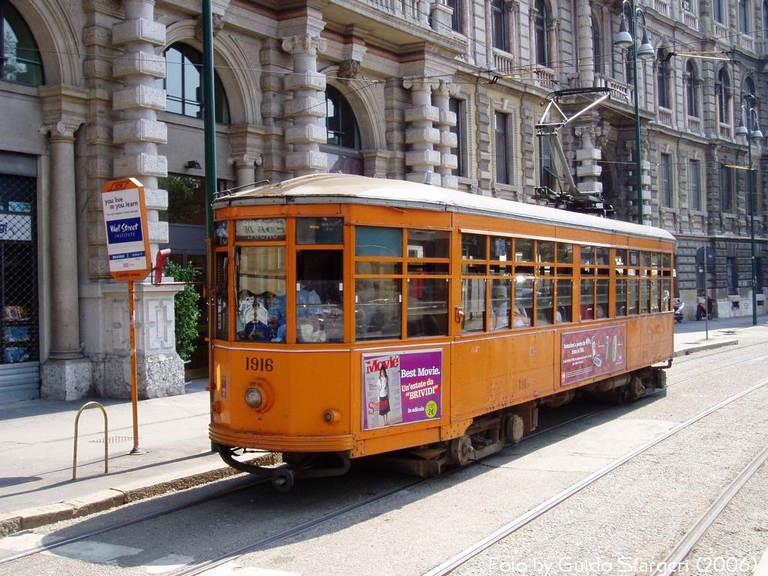 As a demonstration, assessor Pierfrancesco Maran has recently said to LifeGate: “Milan is increasingly becoming a model of sustainable city. I think that a good administration should balance the need of traffic and pollution reduction with the possibility of offering citizens alternative means to their cars to move across the city. On the one hand we discourage car use with the Congestion Charge area (Area C), which led to a traffic reduction of 30%, on the other hand we guarantee to people the possibility of easily moving with shared cars and bikes. The success of such services demonstrates how citizens are changing their habits”.

The integration of different services, both public and private, made possible such results, despite it has shown certain limits. However, the Milan’s intermodality example seems to effectively work and to follow other European cities in a sustainable mobility.