Humans have been relentlessly cutting down trees for centuries, without caring of consequences. But now the cost of such unwary behaviour is clear. Trees are essential for our existence as they store huge quantities of CO2, generate a favourable microclimate, protect soil from drought and erosion, and absorb toxic substances.

The clearest solution (though it can’t be the only one) to remedy the numerous mistakes made throughout history is trying to restore the planet’s forest cover. This is what many countries are already doing. For instance, Kenya has launched a campaign for planting 20 million trees in the Mount Kenya area, while India has planted 50 million trees in just one day, setting a new Guinness World Record.

Mexico has announced it will launch a reforestation campaign aimed at planting 18 million trees in Mexico City and its suburbs. The initiative has been called a “historic reforestation” by Environment Minister Rafael Pacchiano and has been launched to fight air pollution that afflicts Mexico’s most populous city. Mexico City has introduced limitations to the use of private vehicles earlier in March as a consequence of poor air quality, which registered the highest levels in 14 years. 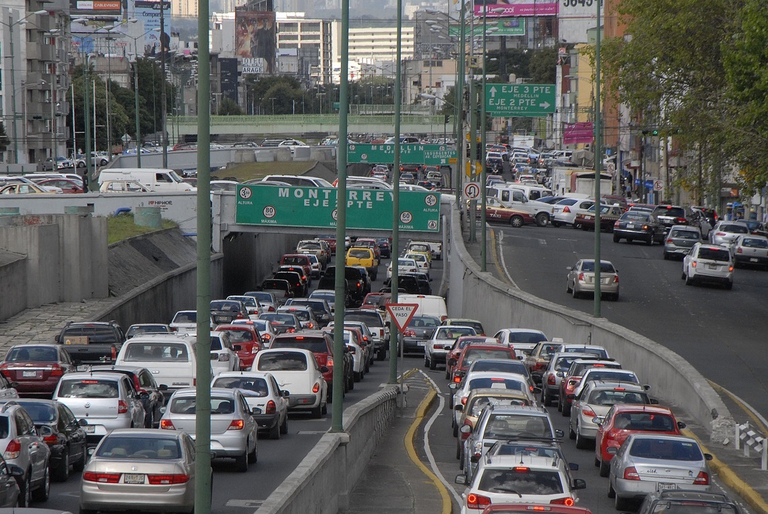 “We aim to reinforce the green belt in the megalopolis by 2018,” said Pacchiano. Moreover, the efforts to reduce air pollution will be supported by traffic limitations on the over 5 million vehicles circulating every year throughout the city. “We also plan to replace 1,000 taxis with hybrid cars,” he added.