Almost two third of South-east Asian rainforests have been degraded by deforestation, agriculture, and human-related activities, whilst wildlife has been decimated by hunting and meat trade. Actually, forests can naturally restore their ancient beauty, but they need large wild animals, since they are able to disperse plants and trees’ seeds in vast areas.

This is what has revealed a new study, published by Tropical Conservation Science, which examined the importance of large mammals, such as primates, tapirs, deer, civets, and wild boars, in despersing large seeds in the Harapan rainforest, Sumatra. Despite this area, 98,555 hectares of rainforest characterised by extraordinary biodiversity, has been significantly affected by deforestation and intensive oil palm agriculture, researchers say that particular animal species allowed its partial regeneration.

Scientists have installed 148 camera traps in order to monitor mammals in the forest and better understand the process of seed dispersal. The study shows that several species are inclined to ingest whole seeds rather than chew them. Moreover, they travel long distances and consume a wide variety of seeds. 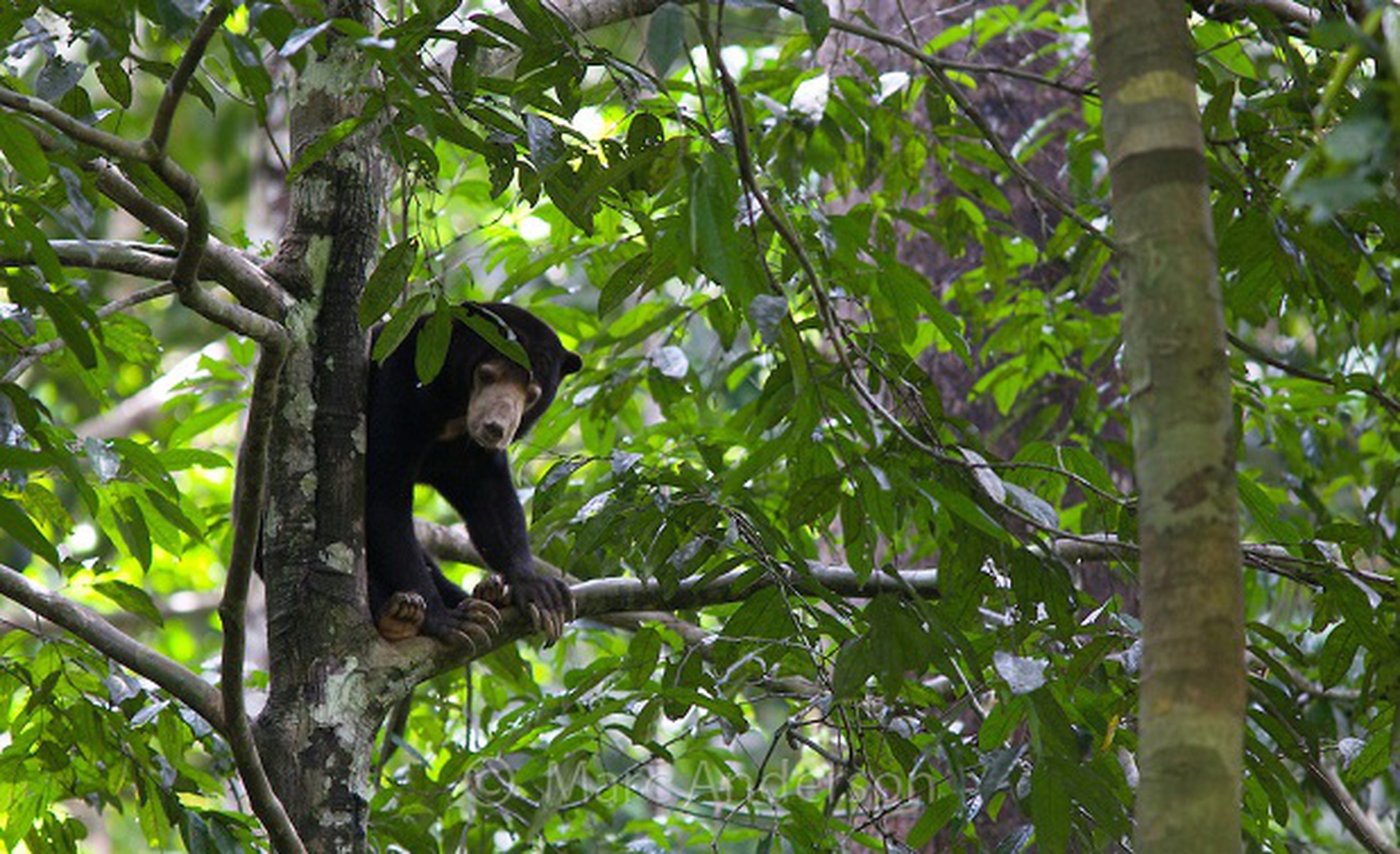 Only ten camera trap locations lacked any record of potential dispersers. “The most striking result from our survey of terrestrial mammalian seed dispersers in a degraded lowland forest in Sumatra is that can be regarded as resilient to degradation,” the study reads.