Kurdistan and the freed women fleeing from Islamic State

In 2015, freedom  is celebrated on a pick up speeding across the yellow Kurdish lands. The pictures and the videos of the women ripping off traditional black robes to show off colourful clothes, which are escaping Syrian regions controlled by the Islamic State, are the latest symbols of a long-lasting resistance. 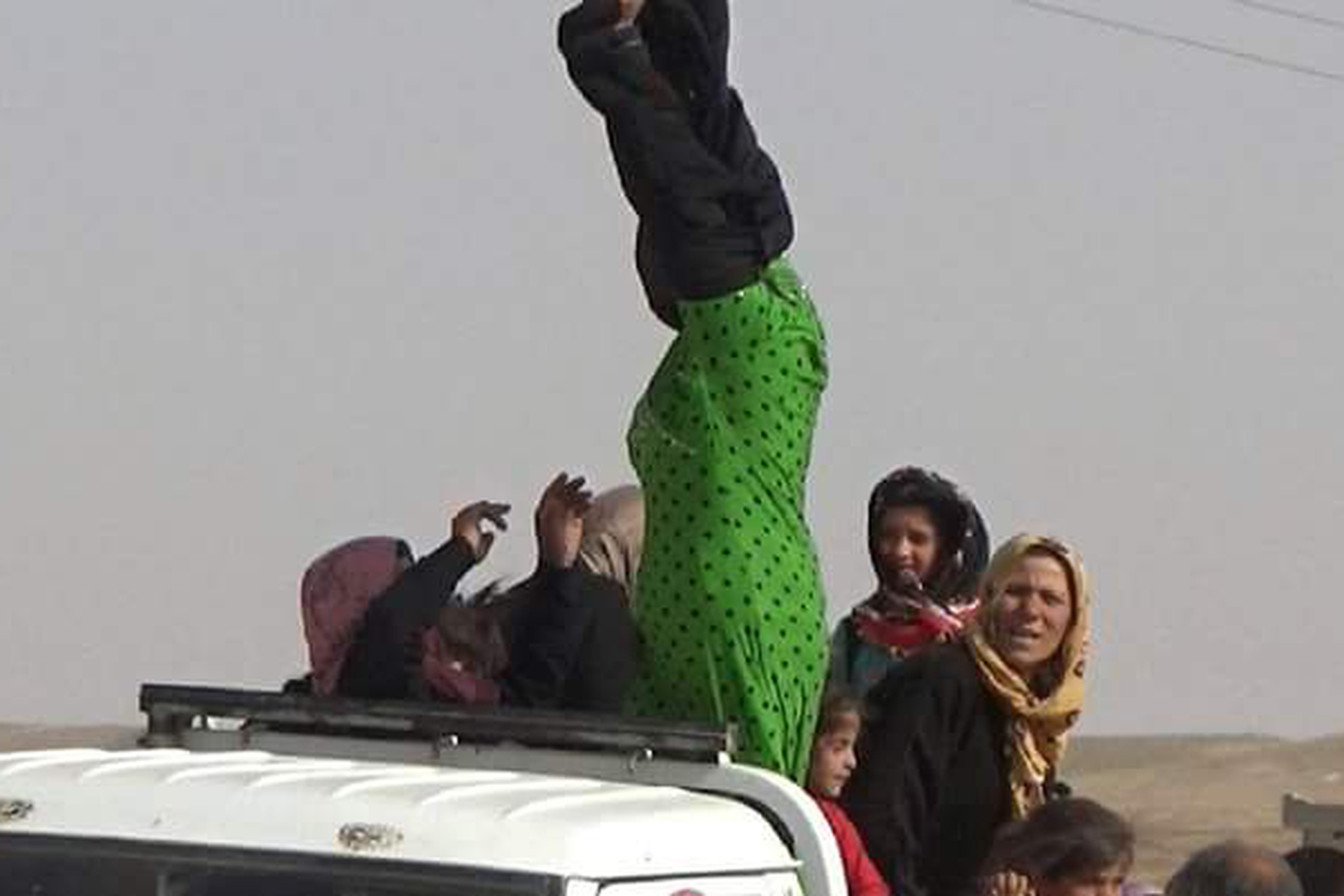 The pictures, photographed by Servan Derwish, have been published on 6 June by the photographer Jack Shahine on his social website profiles, and show celebrating, smiling women fleeing towards Rojava, the autonomous region of west Kurdistan, Syria. They escape from the clutches of Islamic State and from the Syrian civil war.

“As they entered the Kurdish-controlled territory, they tear off their burkas and rediscovered the joy of being free again,” said Shahine to the Huffington Post France.

Women and people fleeing from violence find shelter in Kurdistan and its people. They recognise in this free land the last bastion of the fight for civilisation, since they have been abandoned by the international community, which is not interested in entering an asymmetrical and ungovernable conflict.