Kenya will build the largest wind farm in Africa

Lake Turkana Wind Power, the largest wind farm in Africa, is now under construction. Inaugurated in the presence of Uhuru Kenyatta, the President of Kenya, the wind farm will be built about 550 km north of Nairobi and will stretch over a surface of about 16,200 hectares (40,000 acres). Once in operation, Lake Turkama Wind Power will generate 20% of Kenya’s power. 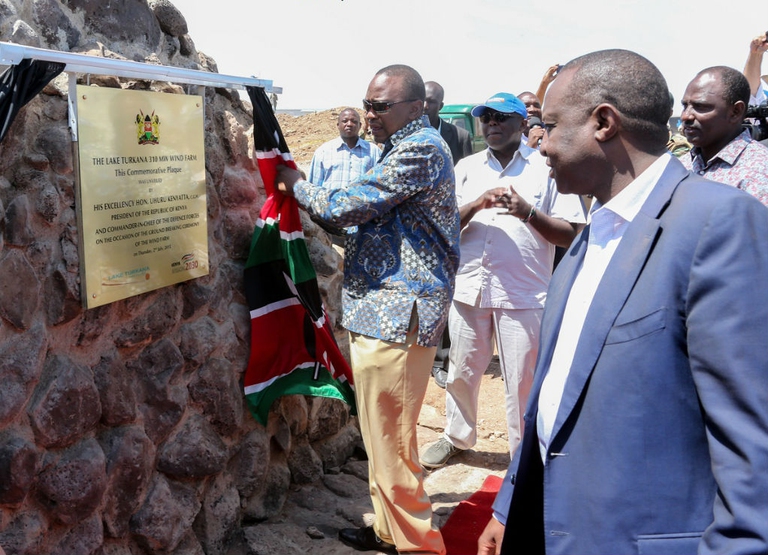 The wind farm will feature 365 turbines producing 300 MW of powers, thanks to an airstream called Turkana Corridor, originating between Ethiopian and Kenyan highlands and generating constant winds. The project falls within the scope of a broader Kenya energy policy, aiming to increase its power generating capacity to 2,396 MW within 2020 and to 7,539 MW within 2029. The estimated cost for the operation is 459 million euros, partly invested by a European consortium group. 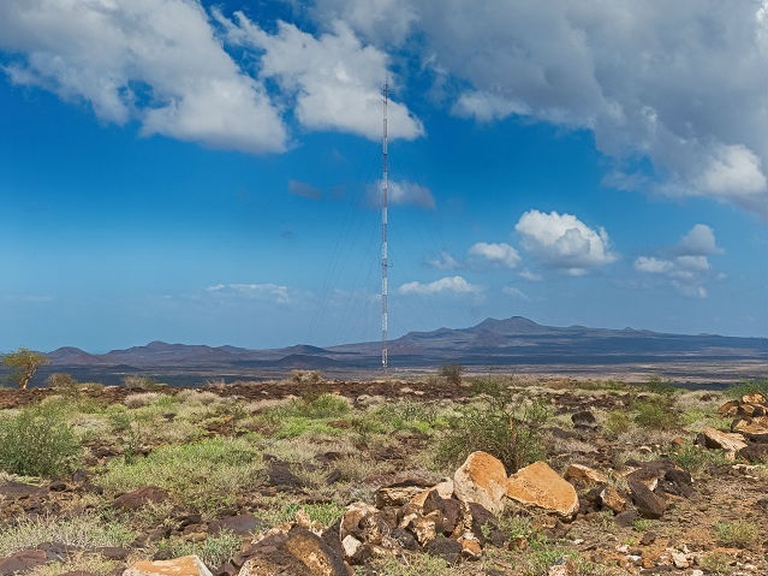 The wind park will be built in one of Kenya’s poorest area. The project envisages renovating 204 km of road to carry the turbines and ease the wind maintenance. The electricity produced will be bought at a fixed price and this will help make it available for the poorest part of the population too and Marsabit County will be linked to the national electric grid.

Interviewed by Reuters, Carlo Van Wagenigen, a director of Lake Turkana Wind Power, told that energy production could start in 2016, with a capacity of 90 MW, “provided the transmission line is ready”. On the other hand, Quartz Africa reported that “The Lake Turkana Wind Power Project will surpass [in terms of power] Tarfaya wind farm in Morocco, which is currently Africa’s biggest wind farm with 131 turbines”.

Maasai women are leading a solar revolution in Africa