Food education, trans fats to be banned in foods and beverages within five years, prohibition of unhealthy food ads, taxation to discourage consumers and, finally, labels showing the damages caused by junk food to health. Two of the major world associations, Consumer International and World Obesity Federation, think that the current obesity epidemic is more harmful for our health than cigarettes and drastic measures are needed to limit it. These include the same strategies used to warn people not to consume cigarettes worldwide.

On 21st May, these associations, during the national meeting of the WHO, World Health Organisation, will suggest a Global Agreement against unhealthy food imposing stricter measures to the food industry, exactly as those imposed to that of tobacco in 2003, which were legally binding for the countries that ratified it. 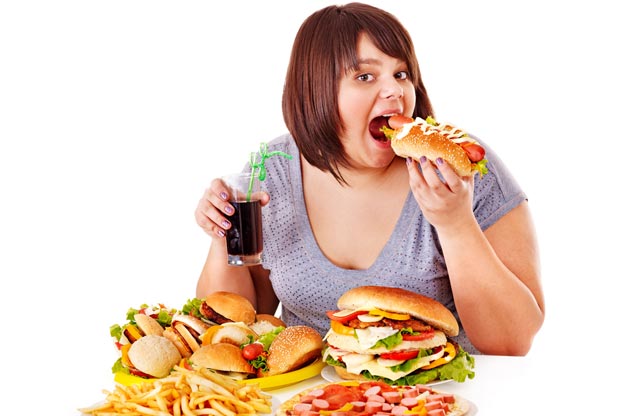 Ten years ago the WHO released a Global Strategy on Diet and Physical Activity and Health, the first document to recognise the negative effects of an unhealthy diet. These warnings weren’t useful to slow down the number of obesity-induced deaths, which, on the contrary, increased from 2.5 million people in 2005 to 3.8 million in 2010. Today, there are half a billion overweight and obese people in the world.

“We want to avoid a situation like the 1960s, where the tobacco industry was saying there is nothing wrong with cigarettes, they are good for our health, and 30 or 40 years later millions have died. If we don’t take action now, we are going to have the same intransigence and foot-dragging in the food industry”, said Luke Upchurch of Consumer International.