India takes the first steps to produce tea without pesticides

Thanks to Greenpeace’s complaints one of the largest tea producers in India chose to adopt farming techniques that don’t use pesticides.

Hindustan Unilever, the major tea company in India, will adopt farming practices in its plantations in Assam aimed to reduce the abuse of chemicals in fields. To support small farmers in shifting towards more sustainable farming practices, the Tea Board of India, a state agency of the Indian Government that fosters national production, manufacturing and trade, as well as the export, of Indian tea, guaranteed financial support of about 30 million euros. This was related by Greenpeace, an association that for years is being denouncing the excessive use of pesticides in Indian tea plantations. 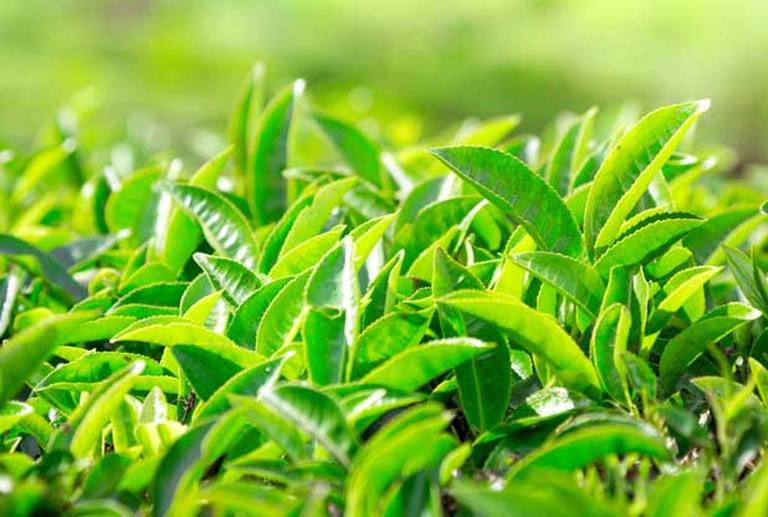 The report Trouble brewing – pesticide residues in tea samples from India, conducted by Greenpeace India, shows that in this country, the second largest producer of tea worldwide with about 1.2 billion kilos of tea produced yearly, up to 11 kilos per hectare of pesticides are employed in the plantations. Results “demonstrate that branded tea purchased in India is broadly contaminated with a wide variety of pesticides. 59% of the samples contained ‘cocktails’ of pesticide residues of more than 10 different substances, including one sample which contained residues of as many as 20 different pesticides. However, over half of the 34 pesticides found across the samples appear not to be registered for use in the cultivation of tea”. According to the association, the wide range of unauthorised pesticides found in the samples will increase the costs and difficulty of the tests used to discover them and assess the consequences of their impact on health and the environment. 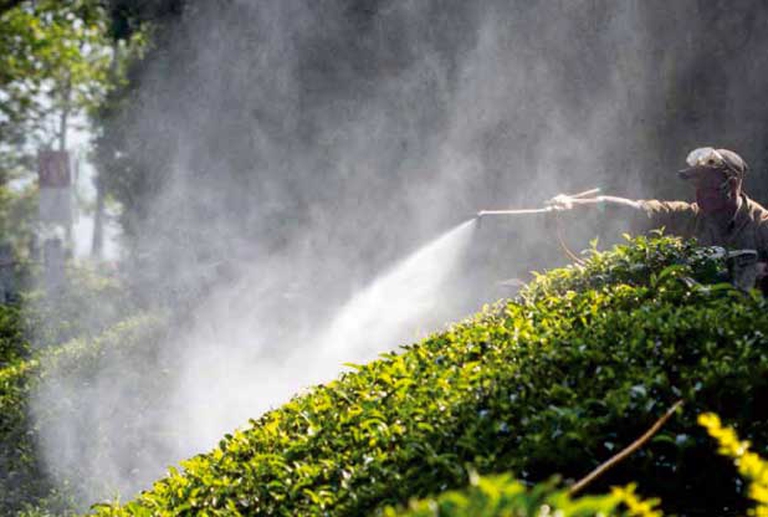 “A radical change from industrial farming to an ecological model that has people and farmers at its heart is needed”, states Federica Ferrario, chairperson of the Italian Greenpeace sustainable agriculture campaign. “The Indian tea producers’ experience let us hope that in India as in Europe the old industrial model that favours the profit rather than people be given up. First of all, farmers, who are the most exposed to the toxic effects of the chemicals used in farming, are going to benefit from it, but even tea lovers who aren’t going to deal with pesticide residues anymore”.

Read more on these topics: Greenpeace

What role governments, NGOs, people and gender play in climate change action. We spoke to Jennifer Morgan, Executive Director of Greenpeace International, about what the COP23 being held in Bonn is all about.

Pope Francis gives Donald Trump the encyclical on the environment

The photos of the newly discovered reef in the Amazon River

Gloria Capitan fought against coal. She was shot in the Philippines

Environmental activist Gloria Capitan opposed the construction of coal stockpile facilities. She was shot in a bar in the province of Bataan on 4 July.

A frack free bake off in a land for gas extraction: that’s how the Thompson sisters criticise the Government energy policy with Greenpeace UK.

The goal is getting rid of a pest but scientists, environmentalists and the European Union don’t agree.