GMO cultivation drops in the EU

GMO cultivation is a highly contentious issue: according to a survey carried out by Coldiretti, its rate has fallen in Europe.

Alongside the publication on the EU Official Journal of the EU Directive (2015/412) regarding the possibility for the Member States to restrict or prohibit the cultivation of genetically modified organisms (GMOs) in their territory, a survey carried out by Coldiretti (National Small Farmers’ Confederation) shows that lands sown with biotech seeds decreased by 3% in Europe. This is a demonstration of consumers’ growing scepticism towards biotechnologies in agriculture. 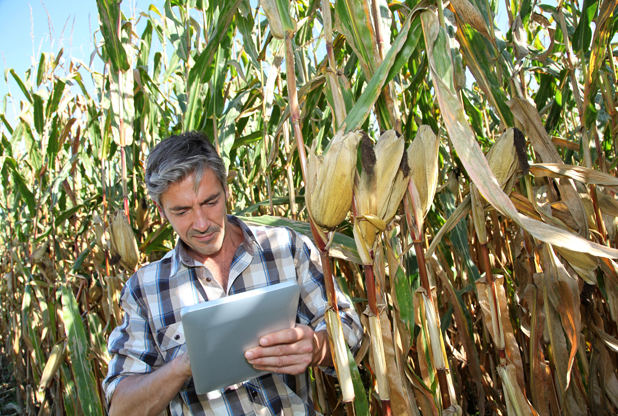 Coldiretti points out that in 2014 the agricultural areas destined to GMO cultivation in Europe decreased to 143,016 hectares of Bt maize, limited to 5 Member States (out of 28). 92% of the Bt maize is cultivated in Spain, with 131,538 hectares. Other producers are Portugal, Romania, Slovakia and Czech Republic.

The normative requires that Member States favourable to GMO cultivation have to avoid contaminating the lands of neighbouring countries that prohibited the seeds. “We are approaching an awaited and important recognition of Member States’ sovereignty, despite the repeated pressures by biotech multinationals”, declared Roberto Moncalvo, president of Coldiretti. Member States have the possibility to ensure GMO-free cultivations, in order to protect their own extraordinary biodiversity. 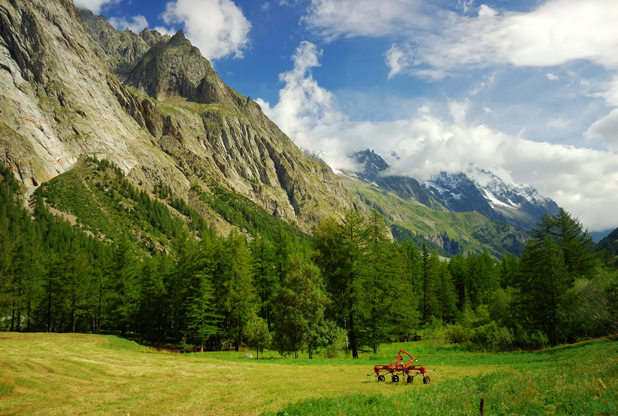