From coca to cocoa. The successful story of Peru

Institutions, cooperatives, and companies producing chocolate team up to achieve a unique result: organic cocoa rather than coca leaves.

A victory against drug traffickers. And an epocal change for a country that today is one of the world’s major producers of cocoa, whose cultivation is a source of income for over 37,000 families. A path started almost 15 years ago, thanks also to the presence of two Italian companies, Icam and Otto Chocolates, which invested in the production of organic, Fair Trade certified cocoa. 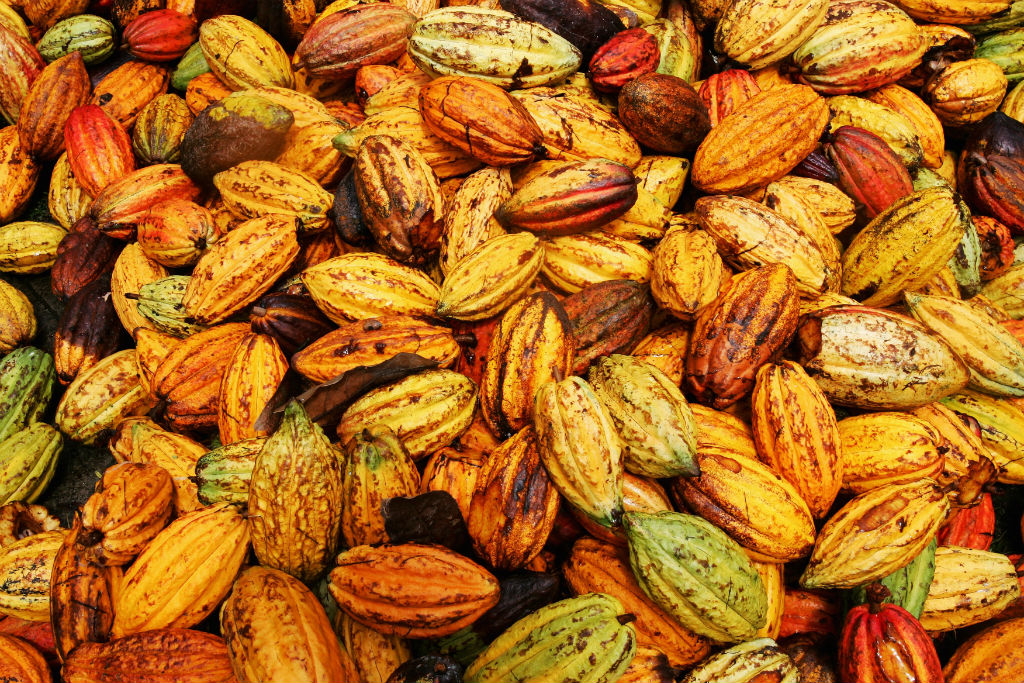 Domestic production exceeds 71,000 tonnes, and plantations extend over 104,000 hectares, mostly in the lower western side of the Andes, from 200 to 900 metres above sea level. A result achieved thanks to farmer cooperatives, in particular Acopagro, an organisation that spent more than twenty years working with farmers, fomenting a real agricultural reconversion in order to ensure fair incomes.

“20 years ago the price of coca wasn’t stable. This allowed us to replace it with cocoa,” says Gonzalo Rios, cooperative sales manager. “At the beginning there were 27 farmers, today there are more than 2,000 of us and we grow fruit and other products too”. It was a small revolution that allowed the country to create economic sustainability for this agricultural practice, with more freedom and security in place of an illegal and dangerous market. 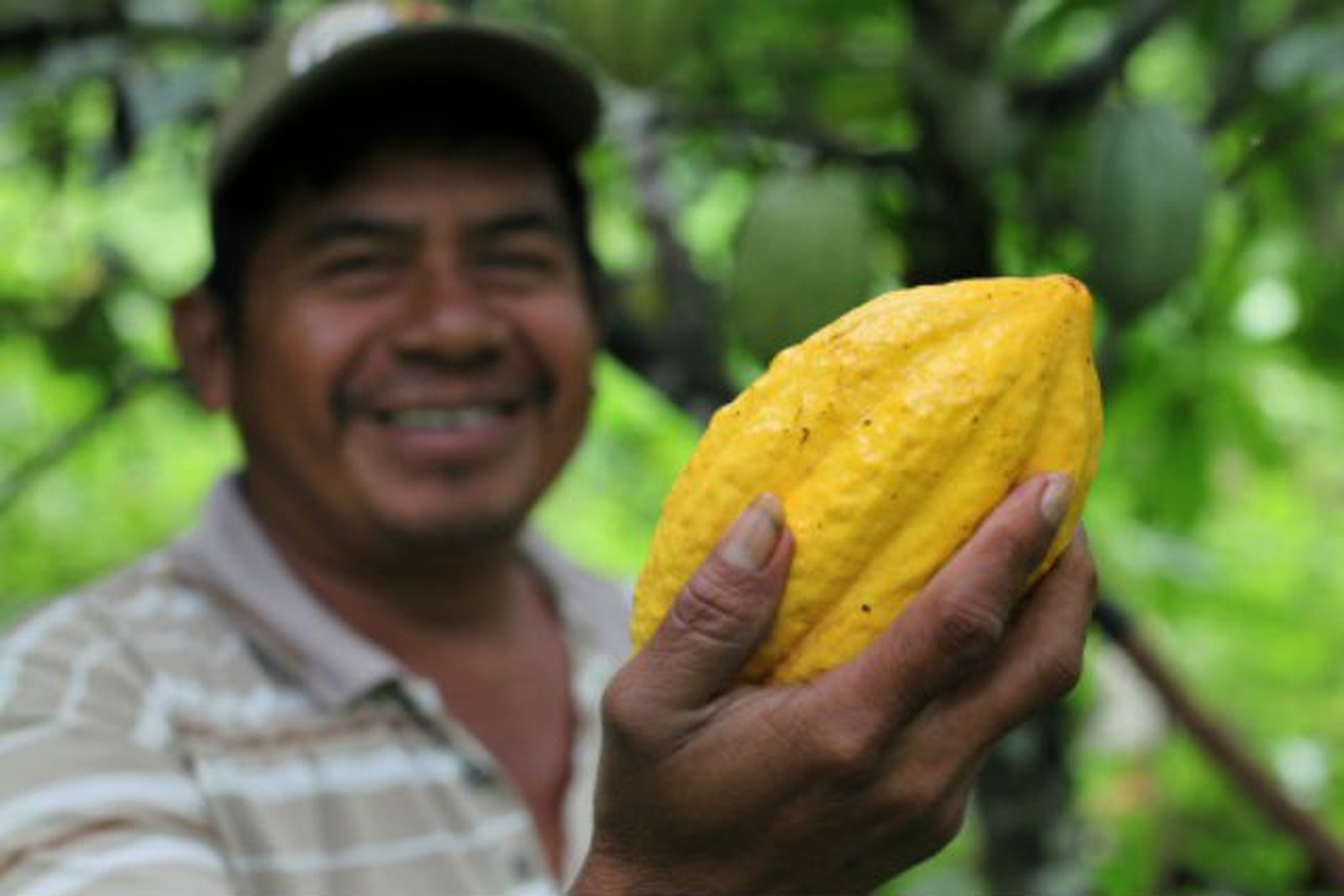 “We’ve worked on multiple fronts,” explains Rios. “We’ve firstly offered farmers a product with a stable international market. We then gathered farmers in cooperatives, in order to be stronger in such activity. We carried out a technology transfer to optimise the cultivation of cocoa, and to have access to micro-credit“. To start producing and selling cocoa requires 3 years’ time, versus coca’s one year. Thus, there was the need to ensure the economic survival to those reconverting their cultivation. 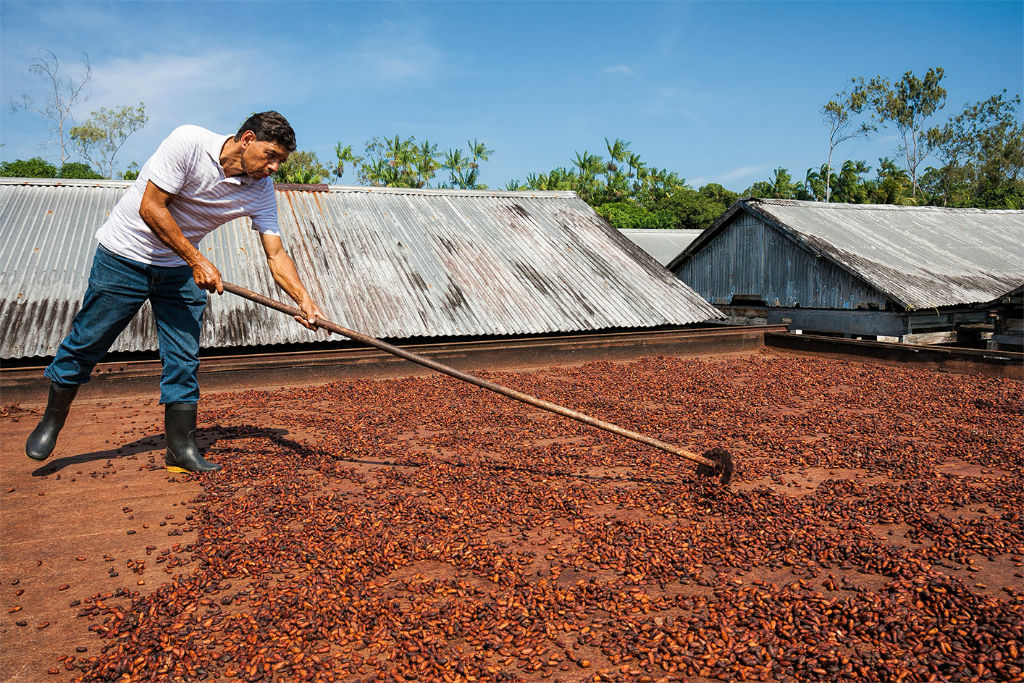 This formula was so successful that “organic cocoa is a real ‘good practice’ to us, where both agricultural good practices and economic profit are combined,” underlines Amora Carbajal Schumacher, general director of Peru’s foreign trade office. “In 2014, the unique dynamism of the organic cocoa market led to a growth of 80 per cent, whilst 27 per cent of our cocoa is produced by cooperatives”.

This has a positive impact on the environment too. Transitioning from coca to cocoa means that intensive processes and fungicide use are stopped, moving to a method aimed at resource conservation and deforestation reduction. According to data released by Melissa Cornacchione, researcher at the Ocex (Oficinas comerciales del Perù en el Exterior), coming from the UNODC (United Nations Office on Drugs and Crime), in 2014, coca cultivated areas dropped by 14 per cent compared to the previous year.

The formula is tested. The hope is that other South American countries take it as an example for a sustainable social, economic, and environmental reconversion.