Food without women, women without food

Those women who suffer hunger in the world are also those who grow food for the rest of the planet. 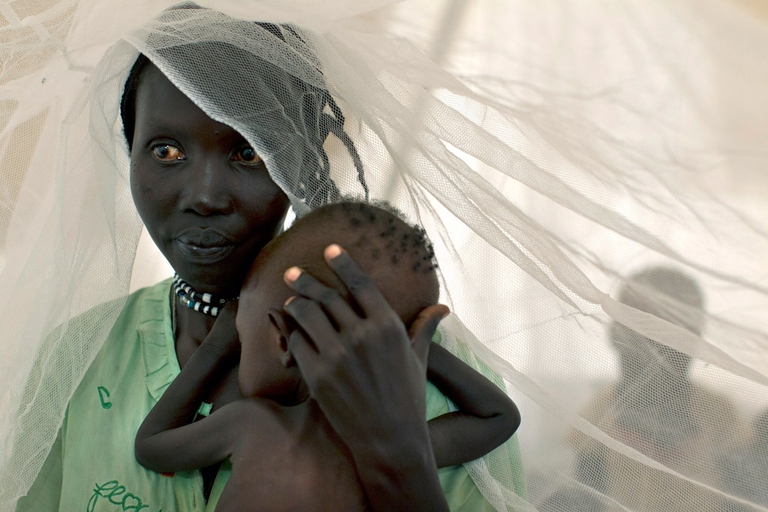 Part of the event was dedicated to a key issue: the role of women in agriculture. Ertharin Cousin, executive director of the United Nations World Food Programme, introduced the problems of sex discrimination, and low female education consequences on production and health education. Women represent 40% of the agricultural workforce globally. They produce 50% of the food that nourishes the entire planet; yet, female farmers are the ones who suffer from food shortage the most. 805 million people suffer from hunger, and most of them are female farmers. It is a paradox, but farmers are the world’s hungriest category. The reason is that in many countries women don’t have access to education, information, land property, and they cannot purchase tools to improve their labour and, by consequence, their productivity. Lands cultivated by women are 35% less productive than those managed by men: male farmers have more rights than women, due to the prevalence of a patriarchal system. Local governments often act only in theory, whilst citizen’s participation, in particular women’s, doesn’t exist.

The injustice lived by women is also clear in problems linked to children nutrition. Education and equal opportunities for women would ensure a better nutrition for their children. 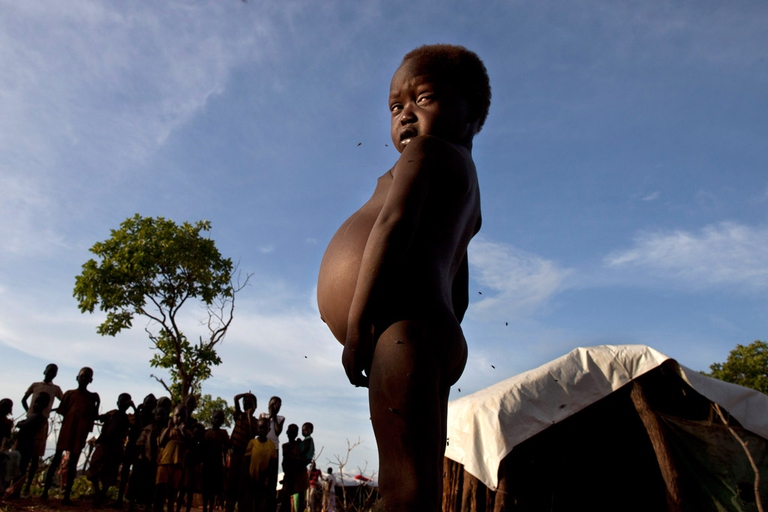 Next to a global decrease in individuals suffering from hunger, the problems linked to malnutrition, such as obesity, are dramatically increasing, according to the FAO. In the United States, malnutrition effects are clearly visible in women’s bodies. “Obesity depends on women’s education and income, which will influence the food education of the entire family,” affirms Adam Drewnowski, director of the Center for Public Health Nutrition and professor of Epidemiology at the University of Washington.  Cheap products are the most attractive and desirable, for this reason, consumers have to be educated to a sustainable and healthy diet, together with physical activity, and they should have conditions that allow the purchase of quality food. 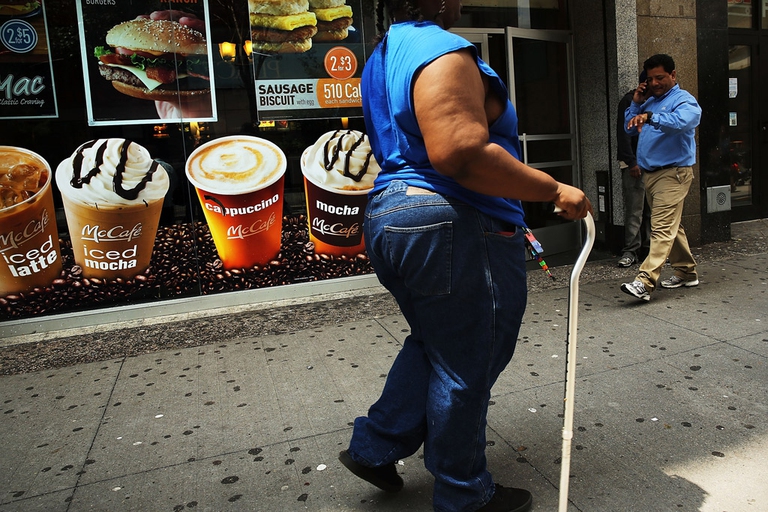 We are living in a century where waste and malnutrition-linked diseases prevail. However, healthy food and habits should be offered to future generations. To do so, social standards, governments’ measures and above all our awareness have to drastically change.