Reducing food waste could save 300 billion dollars a year and contribute to ending the global economic crisis.

Food waste is immoral, since 805 million people suffer from hunger globally, but it is also a loss for the global economy. Reducing food waste could save up to 300 billion dollars, according to a research by the international group Global Commission on the Economy and Climate. It is a noteworthy sum, especially in the current economic crisis. 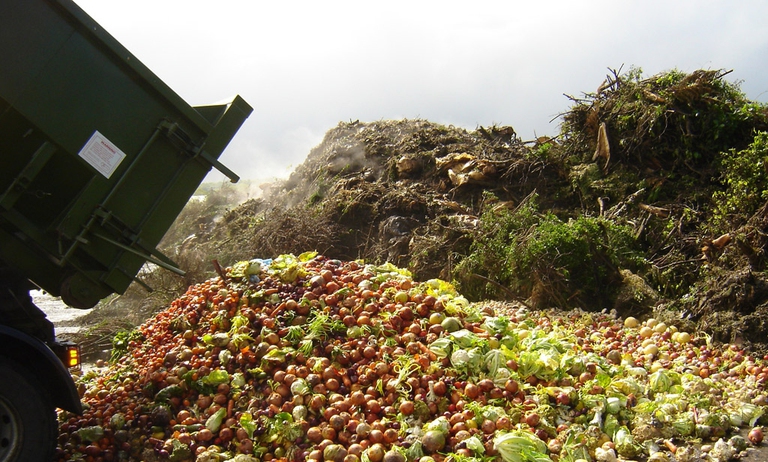 One third of the food goes to landfill. Nowadays, nearly one third of all food produced in the world ends up as waste, the report says. Food wasted in a year has an economic value of 400 billion dollars and, according to the research, it could reach 600 billion in 10 years, since middle-class population is increasing among developing countries.

Thus, by cutting food waste between 20 and 50% would allow saving from 120 to 300 billion dollars per year by 2030, according to data by the commission chaired by the Mexican former president Felipe Calderón. 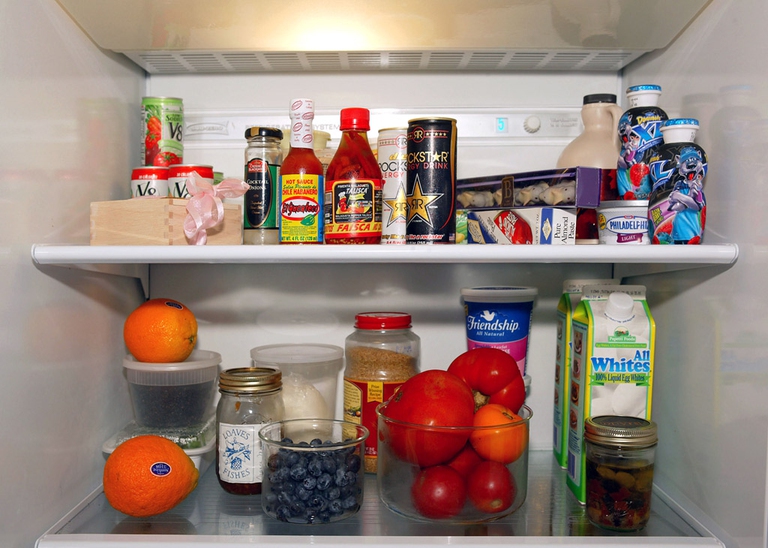 Why we waste. In developing countries, food waste is mainly linked to improper forms of conservation and refrigeration, as well as inadequate connections between lands and markets. “Less food waste means greater efficiency, more productivity, and direct savings for consumers. It also means more food available to feed the estimated 805 million that go to bed hungry each day,” said Helen Mountford, director for the New Climate Economy.

Approximately 25% of food waste in the developing world could be eliminated with better refrigeration equipment. However, the main responsible of food waste are consumers that purchase an excessive amount of products. On the contrary, in industrialised countries most of food waste is produced before products reach supermarkets. 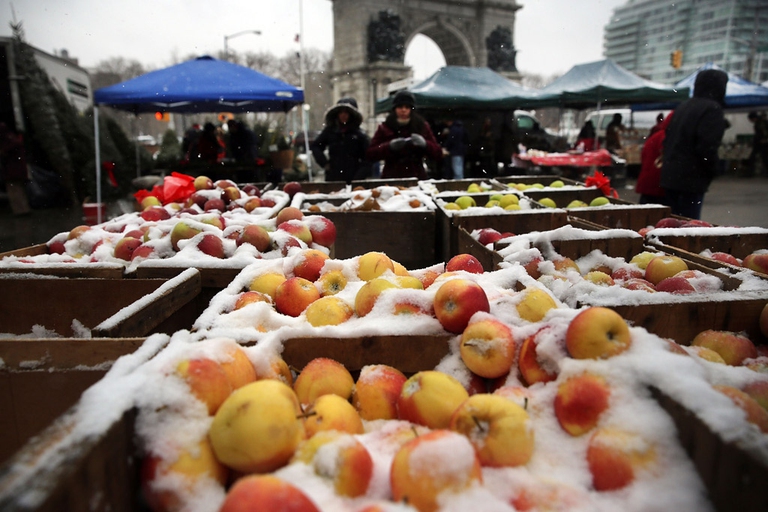 The impact on climate. Food waste has a significant impact on climate. Estimates show that 7% of yearly CO2 emissions are caused by the food that is wasted before it is consumed. This means that 3.3 billion tonnes of CO2 could be avoided.