State-sanctioned sexual violence used as a weapon in Egypt

A report by human rights organisation FIDH claims that Egyptian security forces are using sexual assault as a structured means of repression.

Sexual violence is used by Egyptian security forces to repress opposition, alleges a report by the International Federation of Human Rights (FIDH). Whilst such tactics are not new to the country, arbitrary arrests and detentions have multiplied since the current military regime came to power in 2013, especially to suppress the outlawed Muslim Brotherhood, the Islamist group that represents the principal political threat to the current government. According to FIDH, the crackdown on opposition has been accompanied by a surge in the use of rape, sexual humiliation and sexual blackmail against all classes of detainees: women, men, students, political activists, Muslim Brotherhood sympathisers and even minors. 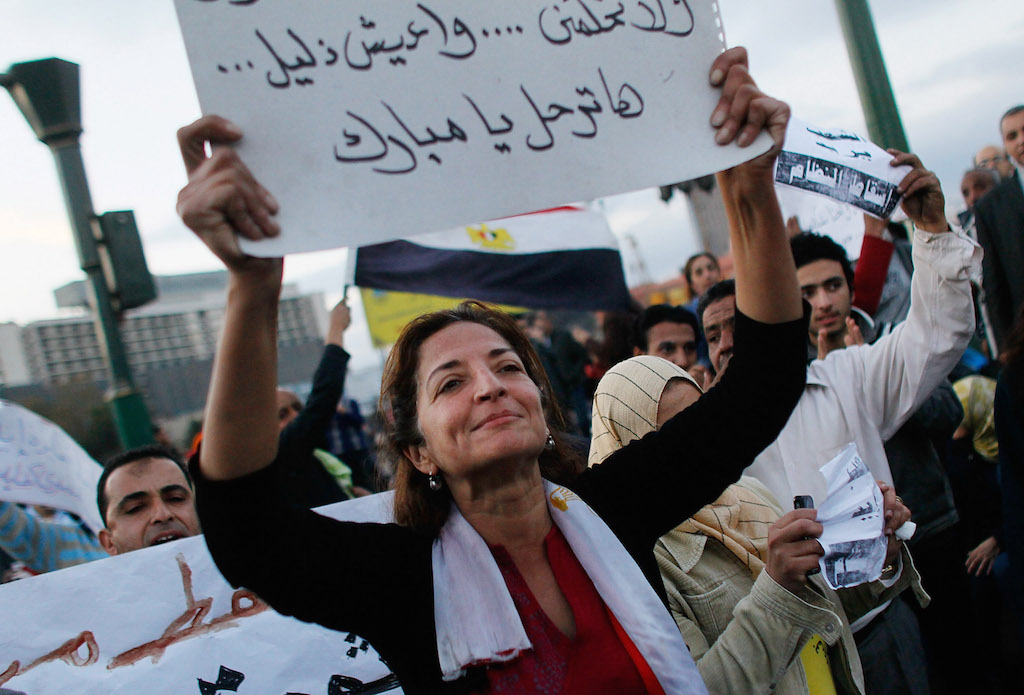 “Numerous cases have been documented since July 2013 of rape of political prisoners committed by the police, the National Security Intelligence and military intelligence forces in police stations, civilian and military prisons and secret detention centres”, reads the report. Its findings were collected at the end of 2014, based on interviews with human rights NGOs, lawyers and victims.

Although direct evidence is lacking as to the complicity of high-ranking officials in these abuses, FIDH points to the scale of the phenomenon of sexual violence against prisoners as demonstration of its systematic and strategic use. At the very least, police and military authorities are failing to prevent and investigate these forms of torture, and the report highlights the silencing of victims who decide to seek justice. 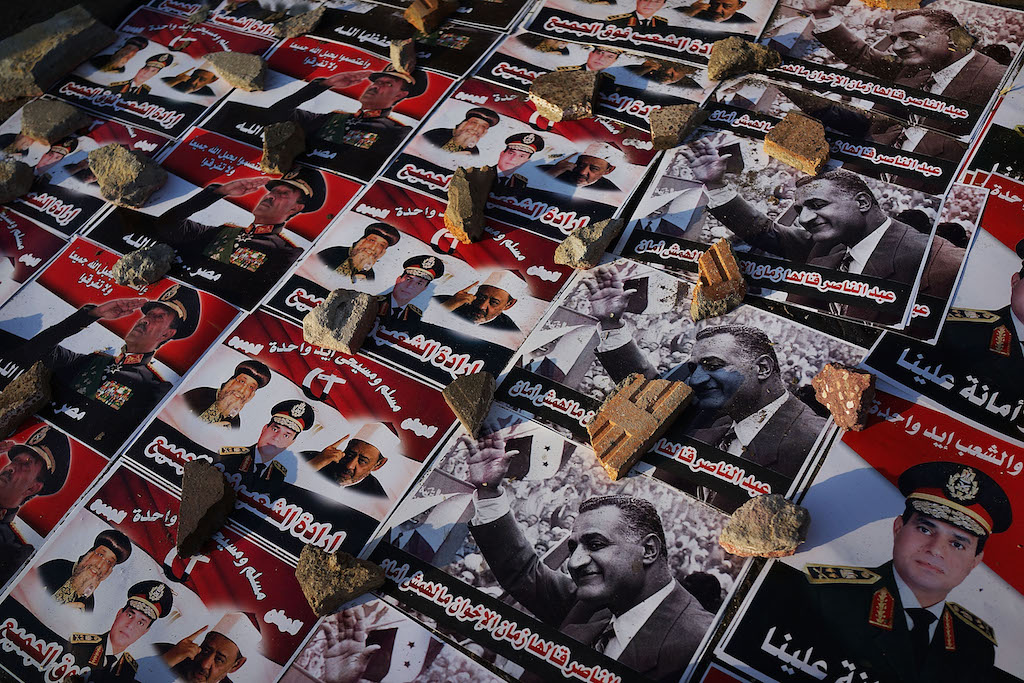 President al-Sisi, the former military man who came to power with the ousting of President Morsi in 2013 and was elected in 2014, has spoken out publicly against sexual violence. This in response to the surge in mob rape and sexual assaults against women ushered in by the political agitation that surrounded the overthrow of President Mubarak in 2011. However, FIDH’s report claims that insufficient measures have been put in place to protect citizens against assault. In fact, women as well as members of the LGBT community continue to be targets of sexual violence and intimidation at the hands of the security forces.

Perversely, Sisi’s agenda serves only to legitimise the use of force by the police and armed forces: by giving them a mandate to protect the moral order, they are allowed to exercise ample powers in crushing all forms of dissent. It is in this climate of repression and impunity that state-sanctioned sexual violence against prisoners has proliferated, the report points out. 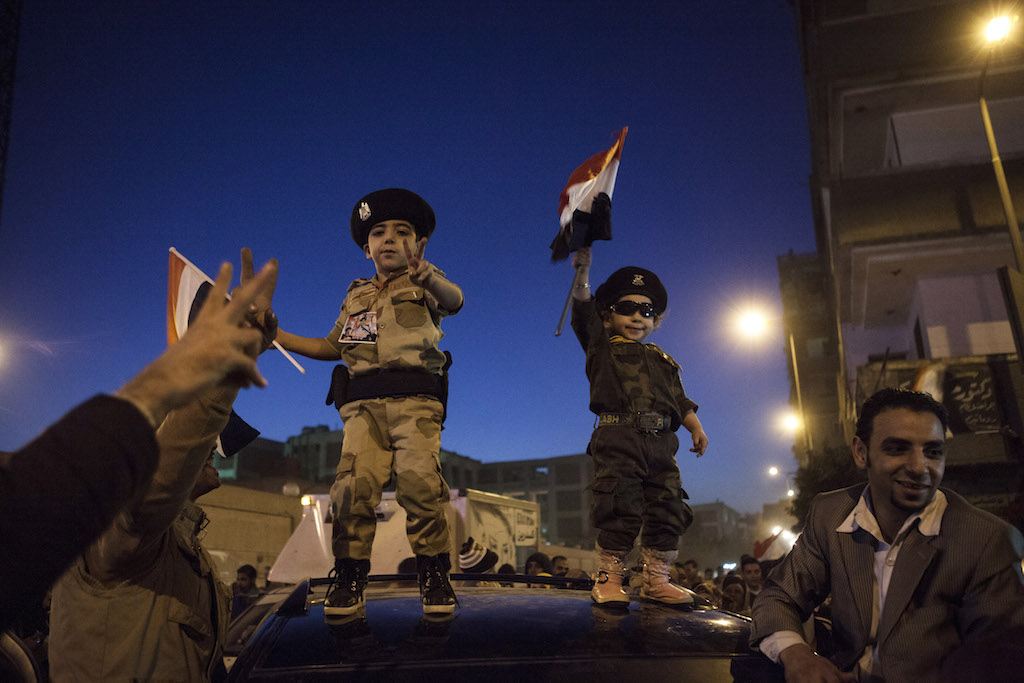 The FIDH calls on the Egyptian government to respect its commitments to international human rights law. It must halt the use and tolerance of sexual violence by members of the security forces, and bring the perpetrators to justice.

Nobel Peace Prize winner Aung San Suu Kyi’s biography is tied with that of her parents and the history of Myanmar (formerly Burma). A story marked by nationalism, Western influence and compromises with the military.