The second life of the wooden pavilions of Expo Milano 2015

Expo Milano 2015 has reached high levels of sustainability also thanks to the huge quantity of wood used for the construction of some pavilions and spaces. Precisely, 31,819 cubic metres of PEFC-certified timber, i.e. coming from forests managed in a sustainable way, according to the world’s most important certification standard.

After that the world’s exposition ended, with 21 million visitors, many of the pavilions will be destined to humanitarian, recreational, artistic purposes. “The use of timber has turned out to be the most intelligent choice, in line with the fair’s theme,” said Gloria Zavatta, head of sustainability at Expo Milano 2015. “We can proudly say that thanks to the use of certified wood, Expo Milano 2015 can be considered a perfect example of sustainability and a moment to share and spread good practices”.

The Slow Food Theatre, made of 320 cubic metres of spruce fir, will be destined to urban gardens, schools, and to the NGO. The Save the Children’s pavilion will be brought to Somalia and will contribute to the construction of a children’s hospital made of silver fir coming from Friuli Venezia Giulia region. The glued laminated timber of red fir of the Principality of Monaco will be destined to Burkina Faso, where will be turned into the operating headquarters of the local Red Cross. The pavilion of Coca Cola will be turned into a basketball court, and will stay in Milan, as well as the Children Park. The Fattoria Globale 2.0, the certified red fir pavilion of world agronomists (WAA), will be turned into an international campus of sustainability agronomists within the Expo area. The 2,000-cubic-metre wooden structure (red fir and larch) of France’s pavilion will play an almost romantic role. It will be placed near the certified forests where the trees have been cut. Chile and Malaysia will be disassembled and returned home. 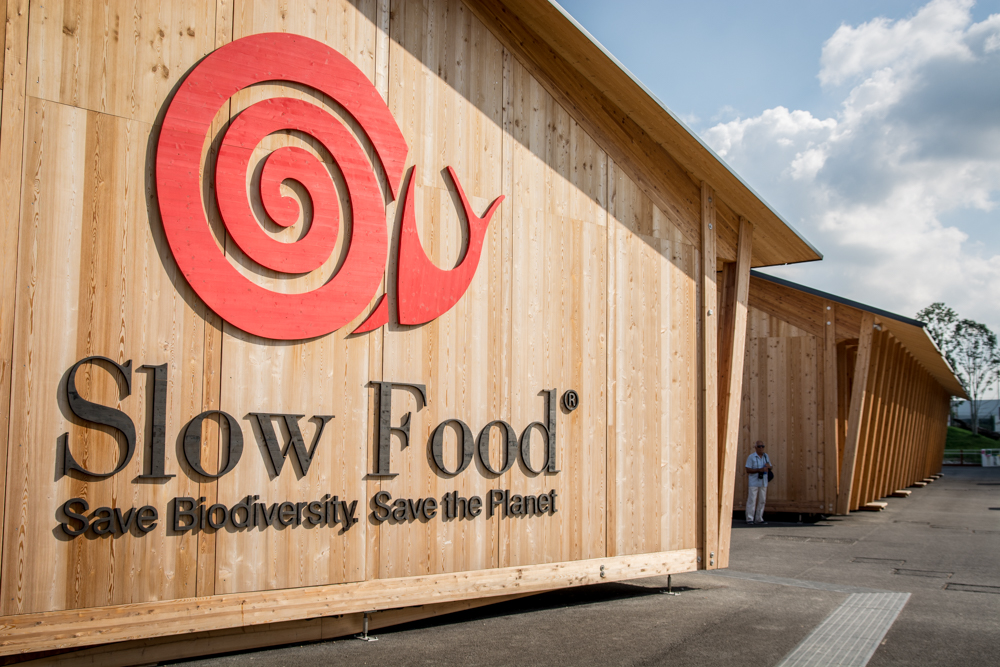 “Expo Milano 2015’s final result is definitely positive. Timber is the raw material that allowed the event to reduce greenhouse gas emissions, thanks to the possibility of reusing, recycling, and restructuring almost all elements of the wooden pavilions,” underlined Antonio Brunori, secretary-general of PEFC Italia. Expo 2015 will be kept alive, not only through those who went there, but also through the timber used to build the fair.