European countries are accomplices of illegal deforestation in of some of the world’s most important green areas. Illegality is hidden behind many agricultural and livestock products.

The European countries foster illegal deforestation around the world, despite they are among those who violate international laws and conventions the less. In order to meet the demand of agricultural products in Europe, between 2000 and 2012, the equivalent of a soccer field was illegally deforested every 2 minutes, violating national laws of those countries that boasted forests in their territory. 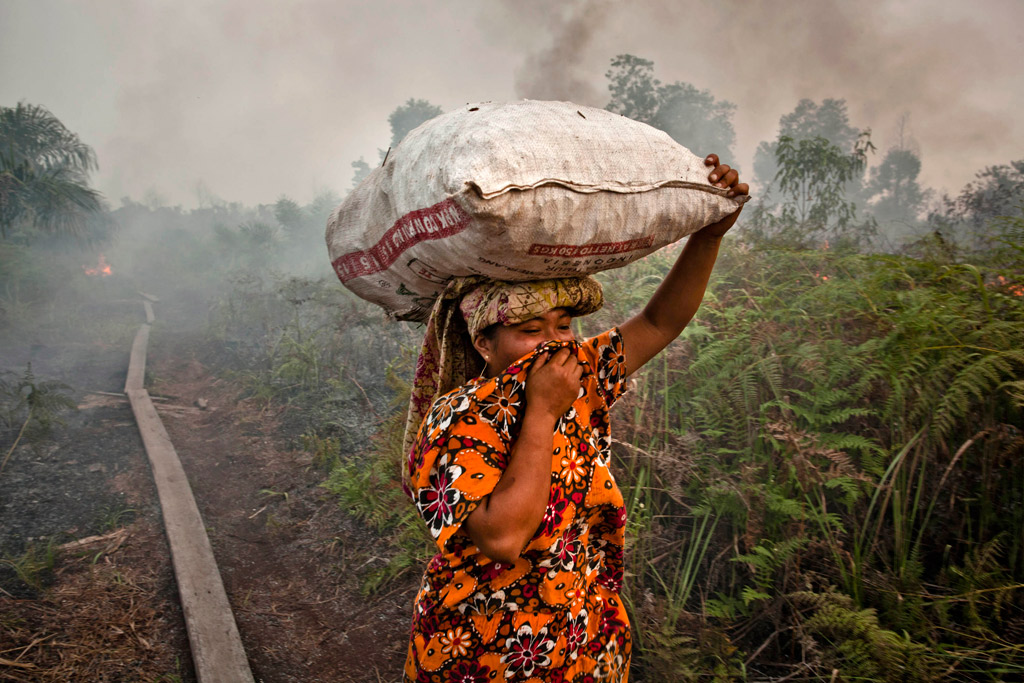 The Stolen goods: the EU’s complicity in illegal tropical deforestation study, by the Dutch NGO Fern, alongside the exposition of a 2014 research by Forest trend, evaluates for the first time data taking into account economic factors and the amount of deforested area.

75% of the products that reach Europe after the non-authorised deforestation go to the Netherlands and Germany, which are characterised by a high demand of palm oil; to France, which is the major importer of soy for animal feed production; and to the United Kingdom, which hosts livestock raised after deforestation.

Italy is the first country for imported goods, due to the high demand of leather destined to the production of accessorizes. The Netherlands import the major amount of agricultural products responsible for the broadest deforested area, due to the presence of large international harbours. Imported products come from Brazil (nearly 50%), Indonesia (25%) and Malaysia, followed by Paraguay, Argentina and Uruguay. 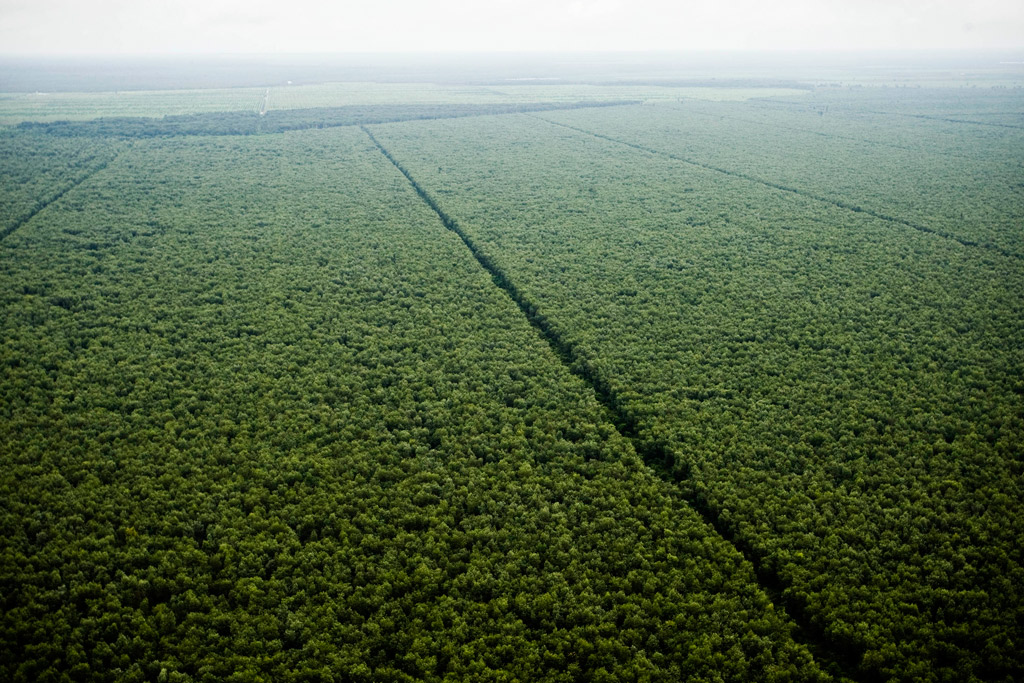 The NGO, established in 1995 for protecting forests and populations’ rights, asks through its report the European Union to use its commercial influence to push governments to carry out reforms in order to reduce illegality, since the commitment of organisations and grass roots is not enough. The European Union is in the front line for combating global warming; it therefore should not avoid the problem of trade and consumption of raw materials deriving from deforested areas that before were rich in trees absorbing CO2.