The production of palm oil is one of the principal causes of deforestation in Southeast Asia, in particular in Malaysia and Indonesia. Virgin forests have been decimated to make space for palm oil plantations, and since the beginning of 2000 Indonesia has lost over six million hectares of forest, to the detriment of local communities and its richness in biodiversity. 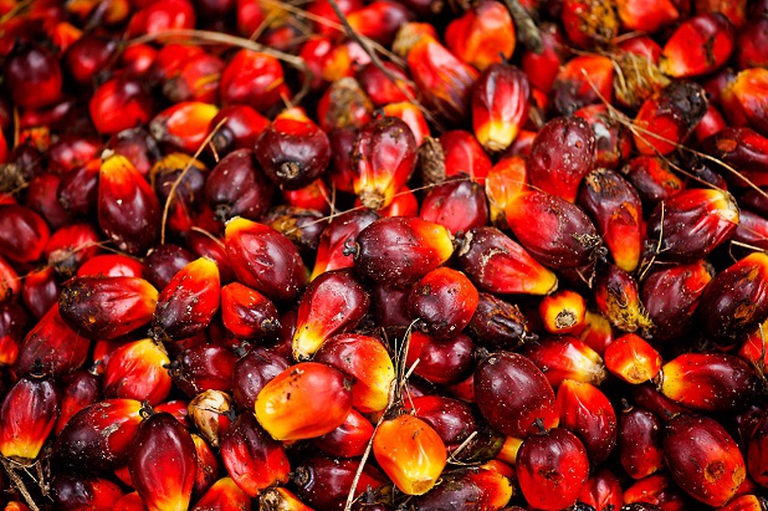 The animal symbol of this tragedy is the orangutan (Pongo abelii), a magnificent and peaceful primate coated in auburn-coloured fur, risking extinction because of deforestation, which deprives it of food and the shelter offered by trees. This type of vegetable oil can also be dangerous to humans, as it is thought that under the form of hydrogenated fat it is replete with health risks.

Palm oil has a variety of uses (cosmetics production, biofuel, electricity), but is used especially in the confectionery industry. Products containing palm oil are very common because consumers often ignore the horrors they contain.

But from now on, something will change. The European Union has adopted new regulation to make information regarding food more transparent. The new law, which came into effect the 13th of December and is compulsory in all member states, imposes more specific indications with regards to the presence of palm oil and prohibits the term “vegetable oils”, so that consumers can be better informed as to what they purchase. 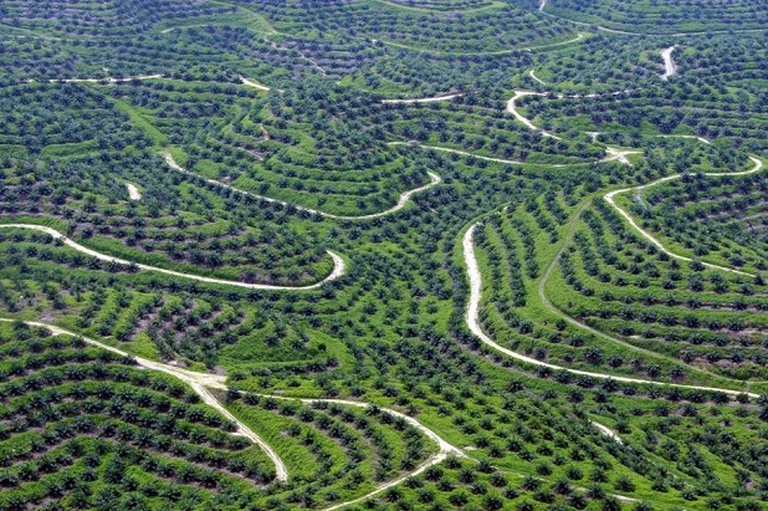 Not only palm oil, the new labelling system regulates other important aspects: for the first time, the minimum size of label’s text is defined, allergens have to be indicated more clearly, the date of the product’s freezing is to be included, as well as the physical state of the ingredients (for example, the term “milk” can’t be used for powdered milk), the expiration date has to be printed on every single package not only the external one, the presence of caffeine is to be clearly specified and the producer’s address is to be indicated, complete with street number.