The endangered Sumatran elephant was found dead with its tusks hacked off. It is a victim of ivory hunters.

Yongki was a 34-year-old Sumatran elephant (Elephas maximus sumatranus), and a ranger: it had the task of protecting the villages surrounding the Sumatran Bukit Barisan National Park, Indonesia, from animals’ and poachers’ attacks. 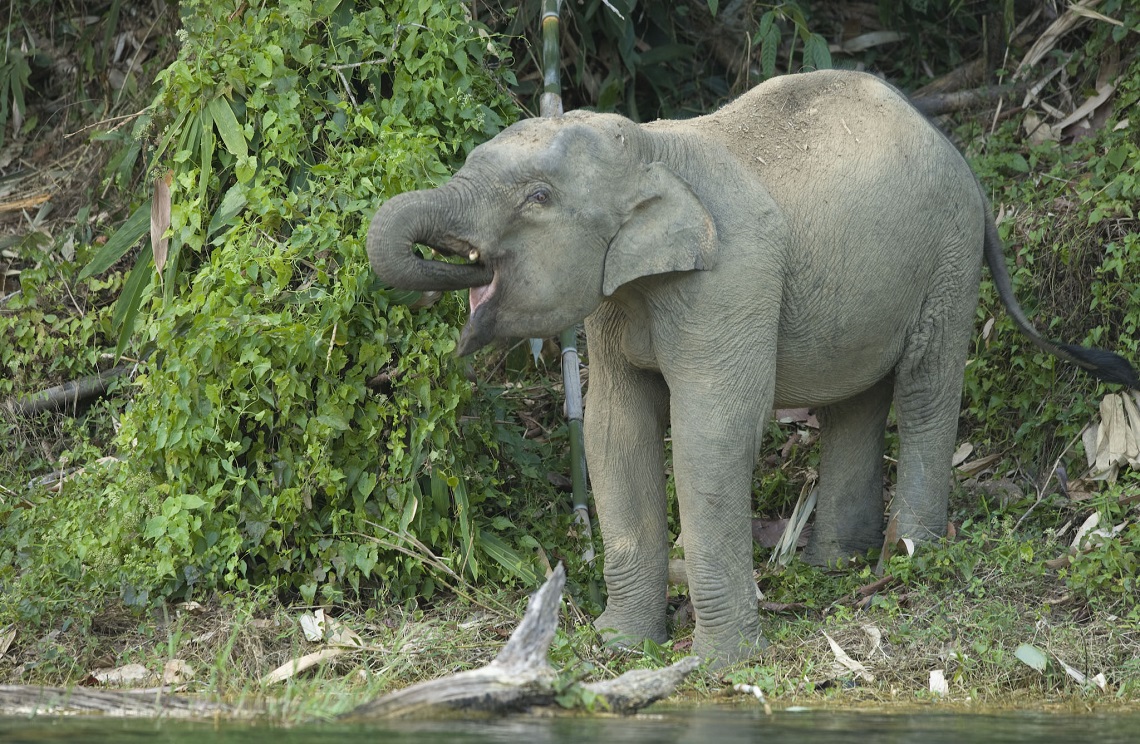 However, poachers killed the animal for its precious ivory. Last Friday, Tongki was found dead by a responsible of the park, Timbul Batubara, covered with blood, with its 3-metre-long tusks hacked off, probably cut with a chainsaw.

It is thought that the elephant was poisoned by poachers, since it was found with a blue tongue. The killings of iconic animals like elephants, lions, and tigers raise indignation, and the news of the poisoning of Yongki recalled the story of Cecil, the iconic lion of Zimbawe shot by the US dentist Walter Palmer. 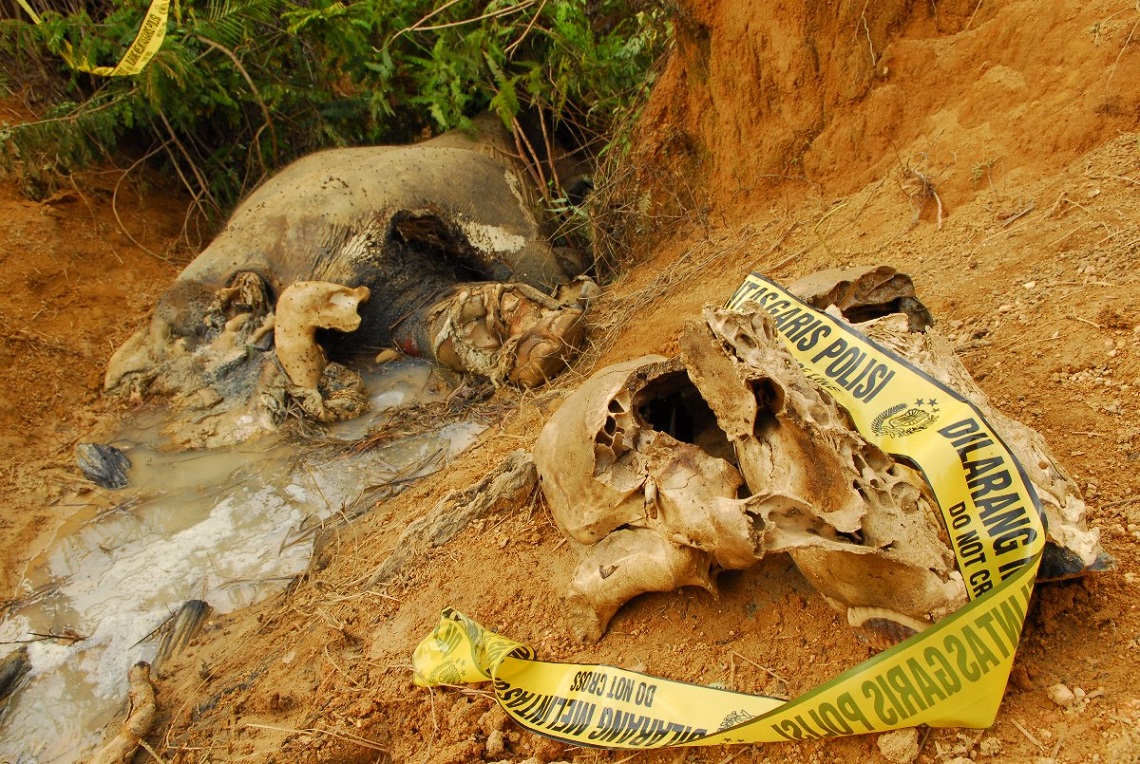 Anger and sadness for the death of the rare mammal have been rapidly shared through the hashtag #RIPYongki. The episode is even more severe due to the critical conservation status of the Sumatran elephant, subspecies of the Asian elephant that is threatened with extinction.

According to WWF, there are only about 2,000 individuals left in the wild. These animals are disappearing due to poaching and habitat loss caused by the unrestrained deforestation carried out in the Asian island.

Moreover, these giants’ survival is made even more complicated by palm oil industry, which is rapidly expanding in Sumatra and is causing the destruction of forests to make space to plantations. As a consequence, elephants are obstacles for farmers, and are often poisoned. 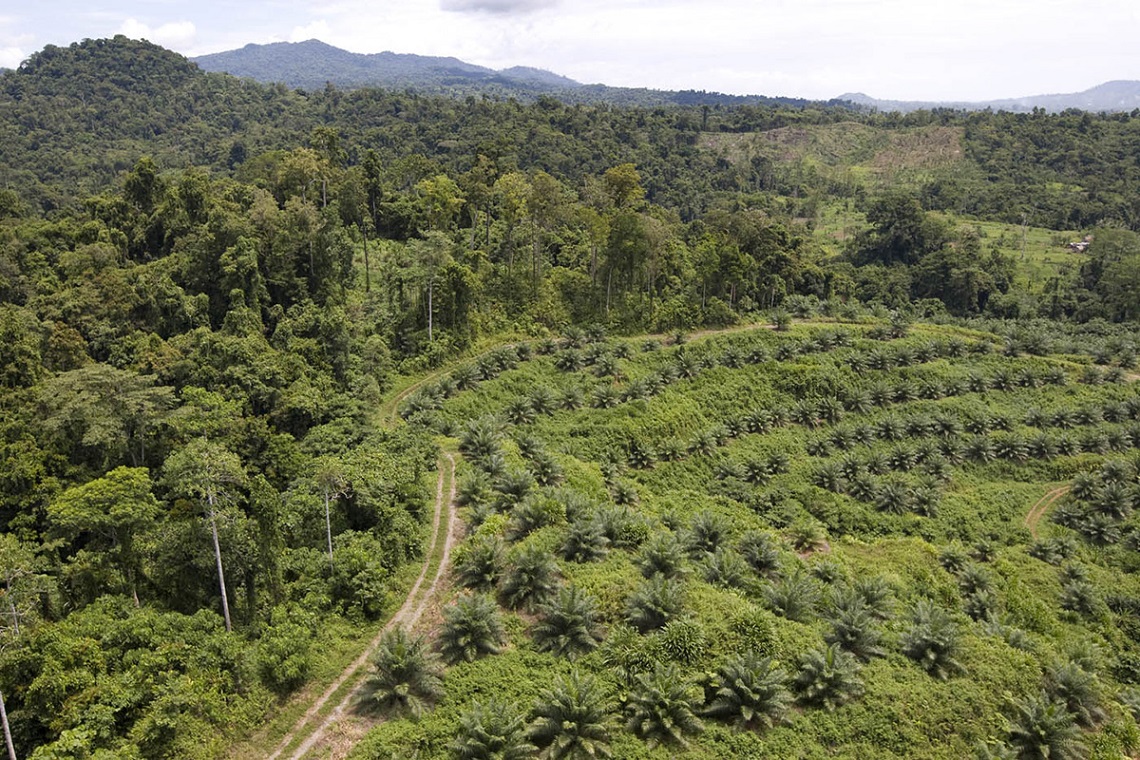 Last year has been characterised by many killings: at least 45 elephants were killed by poachers, marking an increase of 55% compared to 2013.

Yongki wasn’t a “common” elephant, it was a park ranger. Pachyderms are trained by park’s officers to patrol the thick forests south to Sumatra, looking for poachers, loggers, and illegal farmers. Moreover, Tongki was also an ambassador: if elephants got too close to villages, it convinced them to go back to the jungle, in order to avoid conflicts with farmers. 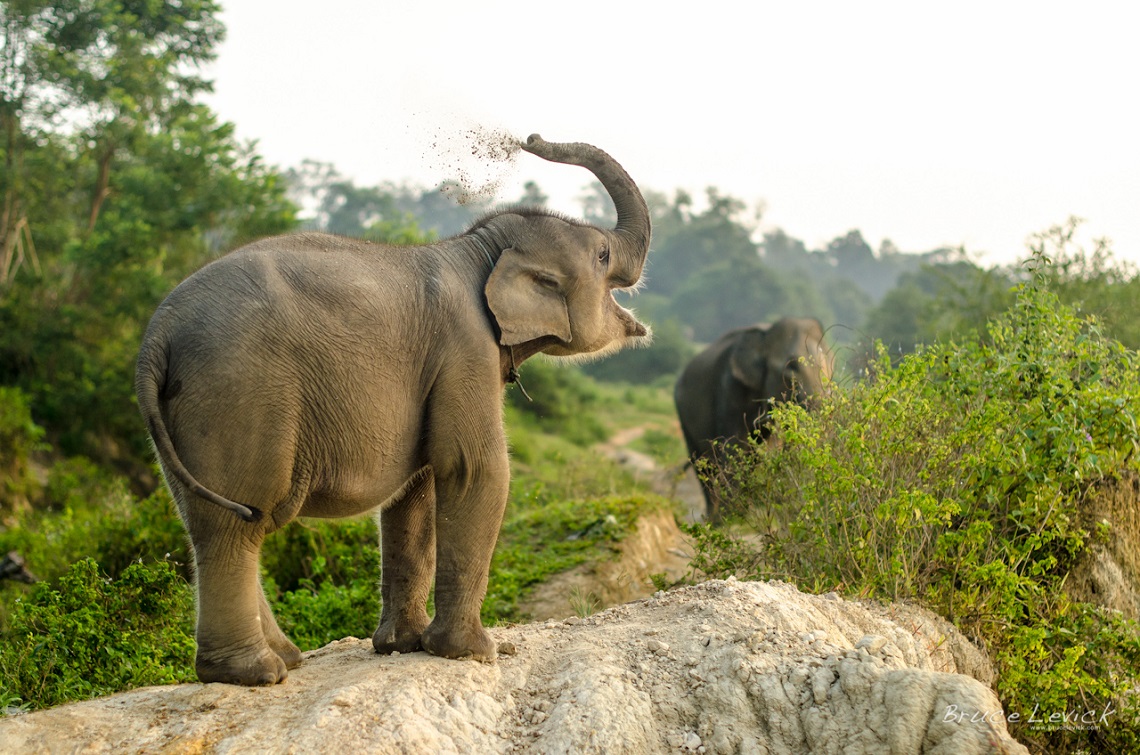 Yongki was an endangered animal, a ranger, an ambassador, and most of all a creature willing to live in peace in its environment: it didn’t deserve to die.