Rural communities in Myanmar have electricity thanks to solar power

A 5-year project will provide electricity to Myanmar, a country where 70% of population doesn’t have access to electricity.

On the occasion of the arrival of the Solar Impulse 2 to Myanmar, the solar airplane travelling around the world, ABB and Pact announced collaboration in order to bring solar electricity to rural areas of Myanmar.

ABB, multinational operating in 100 countries and sponsor of the project, has recently set up a branch in Myanmar, where it will support and assess the activities of Pact, NGO operating in the area in over 2,000 villages and 30 small towns. 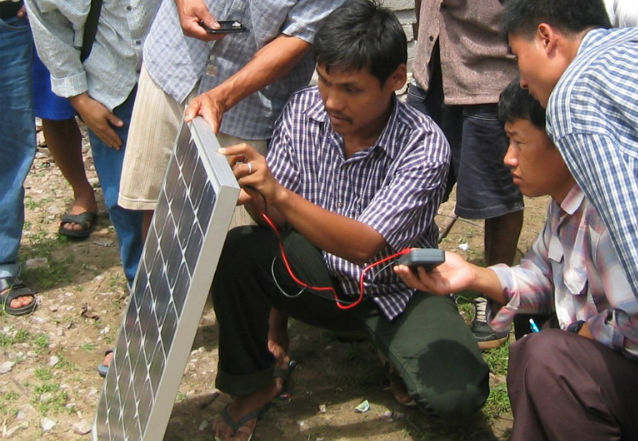 The electricity produced will help 35,000 people of the rural communities of Mandalay, in a country where 75% of the population doesn’t have stable access to electricity.

The project was presented by Bertrand Piccard and André Borschberg, pilots and founders, who eagerly declared: “The ABB and Pact’s project is the concrete demonstration that what we are showing with Solar Impulse is possible: renewable energies can improve our quality of life. No matter if we are powering airplanes or light bulbs, clean technologies can change our lives forever. We must implement such projects all over the world”. 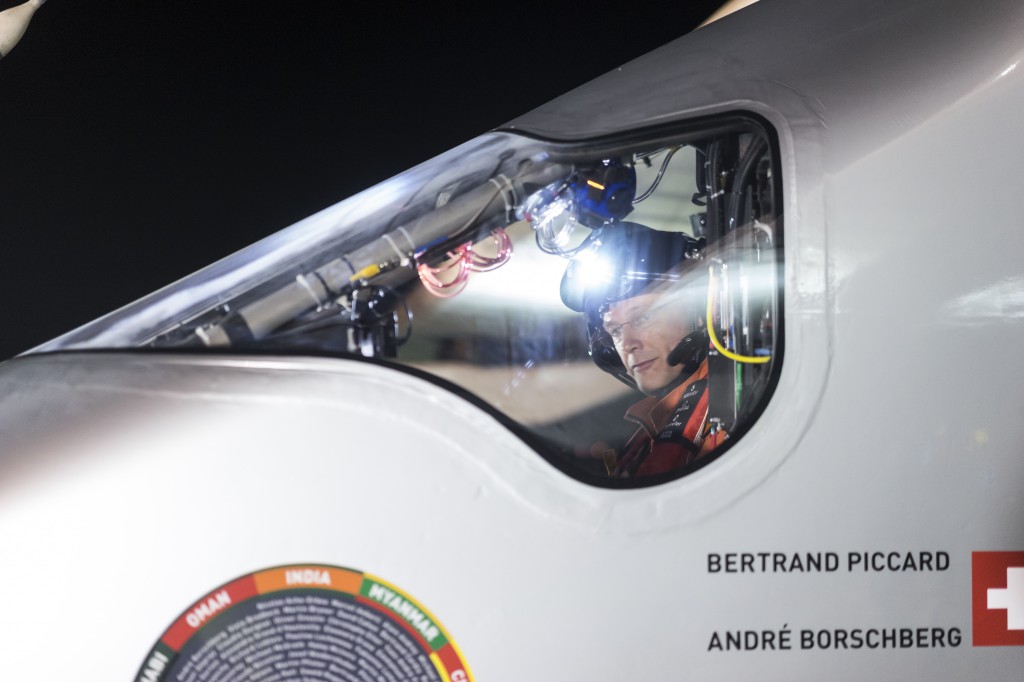 The round-the-world solar flight by Solar Impulse 2 doesn’t aim to demonstrate only that flying without a drop of fuel is possible, but also wants to prove that renewable energies are reality.

The first part of the project provides the installation of solar power plants that will be managed by small firms run by the women of the community. They will sell the energy to nearby villages, improving the community’s quality of life. Moreover, a financial support will be provided to villages, in order to purchase photovoltaic plants for the entire community.

“Building energy infrastructures is fundamental for the economic and social development of Myanmar”, declared Chaiyot Piyawannarat, CEO in Thailand and Myanmar. “It is a high-level small rural community, and we demonstrated that separating economic growth from energy consumption and environmental pollution is a real possibility”. Many people will have a stable access to electricity for the first time ever. Benefits will be immeasurable.

“Pact’s will was to bring solar electricity to Myanmar”, stated Richard Harrison, country director. “We will start with 700 solar battery charging stations that will help women firms in rural communities. Solar Impulse’s message inspired us, and contributed to the effort for bringing light to Myanmar”.