A huge ecological corridor of 135 million hectares to protect some of the biodiversity-richest areas of the planet. This is the idea of the Colombian president Juan Manuel Santos, who decided to name the project “Triple A”, since it will involve the Andes, the Amazon forest and the Atlantic Ocean. 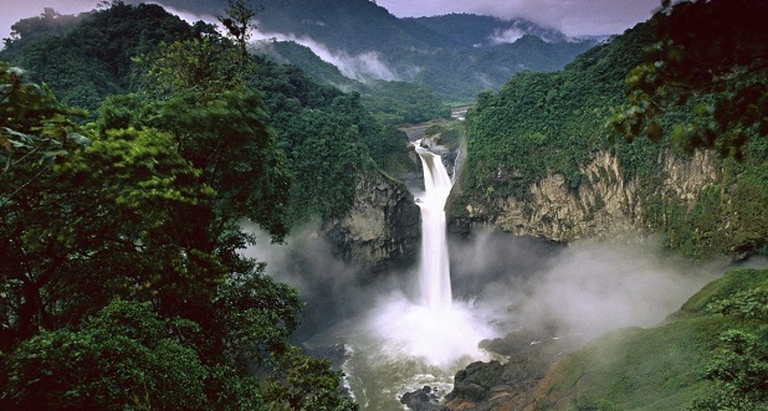 Santos wants to propose the institution of the protected area during the COP21, the United Nations Climate Change Conference that will be held in December in Paris, underlining the importance of forests conservation in the fight against global warming.

The idea of creating the world’s largest ecological corridor comes from the director and founder of the Gaia Amazonas Foundation Martin von Hildebrand. Two third of the reserve will be located in Brazil, one third in Colombia and less than 5% in Venezuela. Most of the areas that have been assessed already have some kind of protection, but gathering them in a whole protected area is essential, according to Martin. 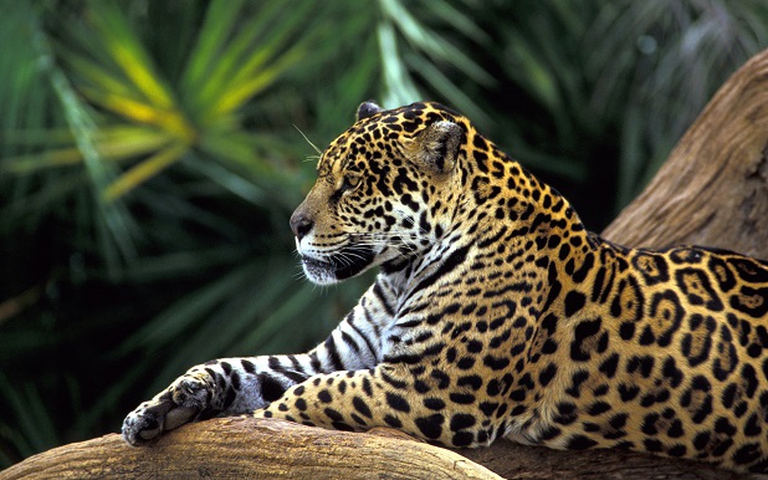 In fact, according to studies, a single consecutive protected territory could safeguard biodiversity in a more effective way than fragmented reserves. Moreover, the “Triple A” area lost 1.5 hectares of forests from 2001 to 2012, mainly in current unprotected areas, according to Global Forest Watch, online platform to monitor the conservation status of forests all over the world and to contribute to prevent illegal deforestation.

Carrying out the project will entail a series of challenges. First of all, Brazil and Venezuela still have to accept the proposal; secondly, existing protected areas are subjected to different levels of protection, it is thus necessary to establish a standard protection. Gabriel Vallejo and Maria Angela Holguin, respectively Minister for the Environment and Minister of Foreign Affairs of Colombia, announced the beginning of meetings with Brazil and Venezuela, hoping that the 3 countries could submit the proposal together in Paris. 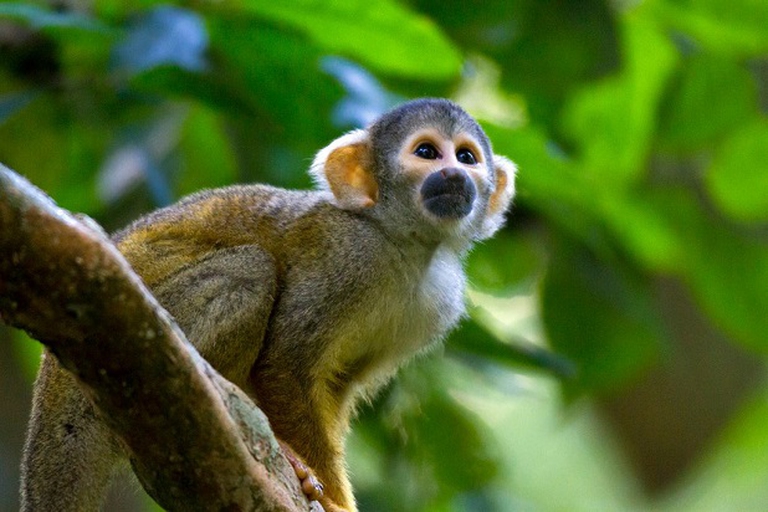 The “Triple A” corridor will be the world’s largest protected area (the current number one is a territory of 5,000 hectares in New Caledonia), and will contribute to preserve areas home to an extraordinary biological variety and endangered animals, such as jaguars, tapirs, maned wolves, and ant eaters.