Canadian scientists are building a system to turn CO2 into fuel

The scientists of the Carbon Engineering are working to perfect a new technology able to absorb CO2 from the atmosphere and turn it into fuel.

CO2 emissions generated by human activities are one of the main causes of the atmospheric pollution and contribute to accelerate climate change.

In Canada, scientists are building an innovative system able to suck CO2 out of the atmosphere and convert it into fuel. Developed by the start-up Carbon Engineering and partly funded by Bill Gates, the new technology is inspired by trees labour, able to absorb carbon dioxide.

The CO2 recycling plant will combine carbon dioxide with the hydrogen obtained from water in order to produce eco-friendly fuel. Carbon Engineering is one of the few societies in the world to develop a system to reduce carbon dioxide in the atmosphere, but it’s not the only one.

Such objective is also shared by the US start-up Global Thermostat and the Swiss Climeworks, which demonstrated, in collaboration with Audi, how its technology can capture carbon dioxide to turn it into diesel.

One of these technologies’ main obstacles is the high cost of the heating necessary to properly process carbon dioxide. In fact, there are just a handful of investors willing to fund these societies until they can prove that this is actually feasible. 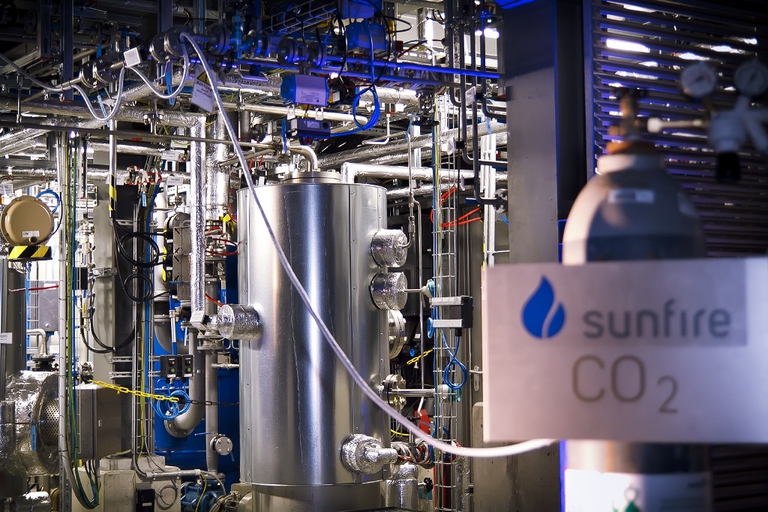 Moreover, governments and private investors are not likely to support projects to simply suck CO2 out of the atmosphere, despite the undeniable environmental advantages. Therefore, the developers of such technologies need to offer investors something valuable in turn: fuel.

The technology produced by the Canadian society can be installed on the ground, in absence of tree, since they would absorb CO2, such as in deserts. 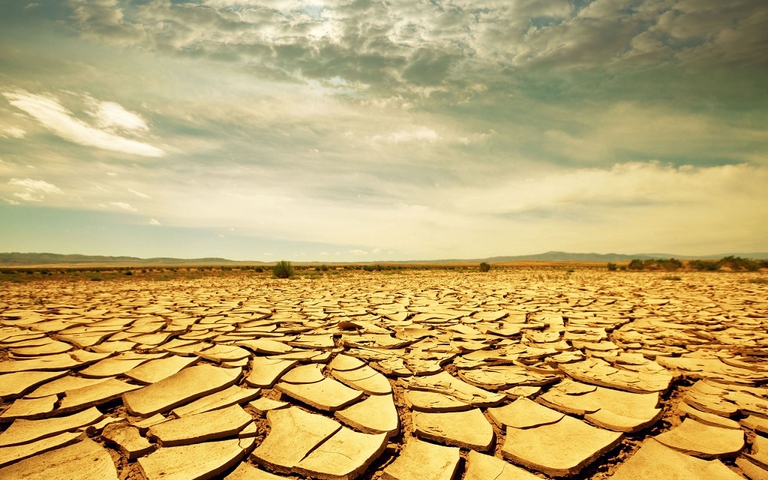 Currently, the system developed by Carbon Engineering could capture only 450 tonnes of CO2 per year, barely compensating the emissions of 33 average Canadian citizens. Scientists are thus working to make it more efficient.