At Cambridge University, a test lets you discover your musical talent

A study carried out by a team of psychologists at Cambridge University that demonstrates that our cognitive style influences our musical preferences appeared in the magazine PLoS One a few months ago.

The team of Psychology Department at Cambridge University examined “empathy” (the ability to understand and share the feelings of another) and “systemizing” levels (the ability to identify the behaviour of systems by analyzing the rules that govern them) in over 4,000 people. They discovered that musical preferences don’t reflect exclusively explicit characteristics such as age or cultural level as research over the past few decades has argued, but also cognitive styles.

Now, a new study conducted by the same department at the same university reveals something more specific: how personality predicts a person’s musical talent. 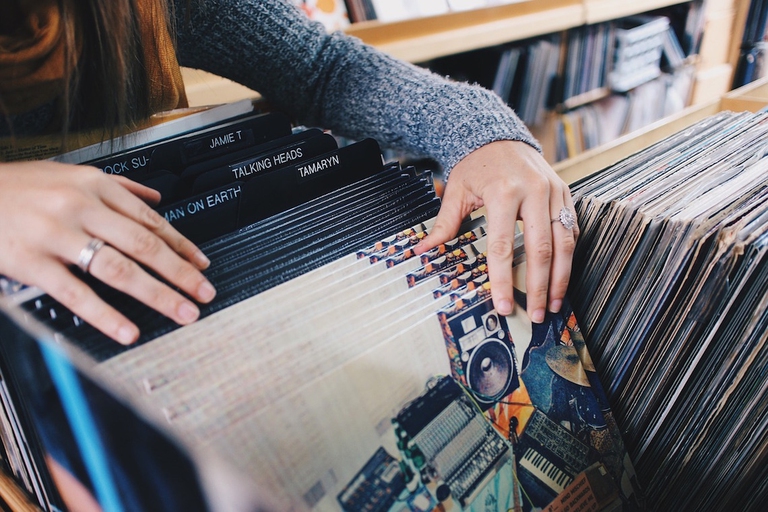 According to McCrae and Costa’s Big Five theory, a widely shared model for studying personalities, there are five big models of personality: extraversion-introversion, agreeableness-disagreeableness, conscientiousness-unconscientiousness, neuroticism-emotional stability and openness-closeness. The latter is one of the fundamental components of the creative process that reflects, according to this study, on a person’s objective musical abilities.

The study, published in the Journal of Research in Personality and patronised by the BBC, shows that among more than 7,000 people who did the self-evaluation test, the people who score highly on “openness to new experiences” are better at memorising tunes, distinguishing rhythms and, generally, have a more refined musical perception. 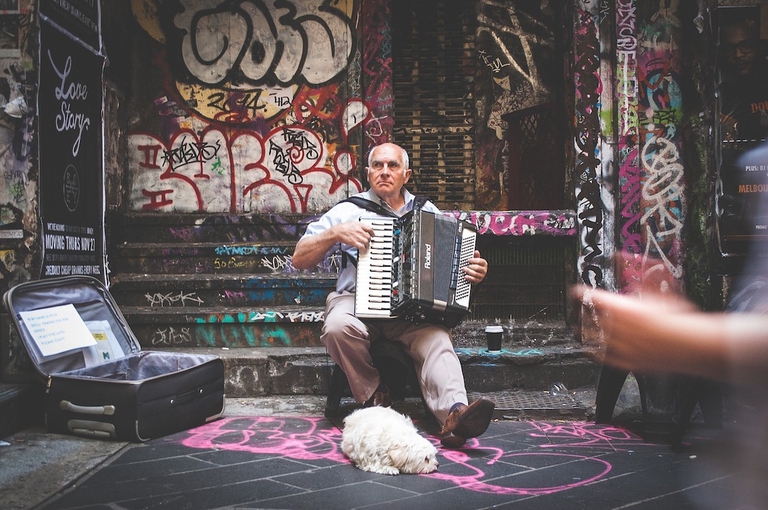 According to psychologist at Cambridge University David M. Greenberg, leading author of the study:

These results are particularly important for teachers and educators, who can use information about their student’s personality to see who might be most successful in varied musical activities.

Co-author Daniel Müllensiefen, on the other hand, says:

There are people out there who may be primed to be musical, but who have never played an instrument.

If you want to do the test and discover if you’re one of these people visit the link: http://www.themusicquiz.org