Breastfeeding could save 800,000 children every year

Only one in five children in high-income countries are breastfed to 12 months, while only one in three children in low- and middle-income countries are exclusively breastfed in the first six months. This means that millions of children and women do not benefit from the numerous advantages breastfeeding provides. This has been revealed by a global analysis carried out by researchers of the Federal University of Pelotas, Brazil, which identified a series of direct benefits from the practice. For instance, breastfeeding reduces the risk of sudden death in infants by over one third in high-income countries, all cases of diarrhoea by fifty per cent and respiratory infections by one third in low- and middle-income countries.

“Our work clearly shows that breastfeeding saves lives and money in all countries, rich and poor alike. Therefore, the importance of tackling the issue globally is greater than ever,” said lead author Cesar Victora. Moreover, breastfeeding increases children’s IQ and prevents obesity and diabetes later in life, the study shows. The mothers who breastfeed will have reduced risk of developing breast and ovarian cancer.

“Breastfeeding is one of the few positive health behaviours that is more common in poor than richer countries, and within poor countries, is more frequent among poor mothers,” explains Victora. “The stark reality is that in the absence of breastfeeding, the rich-poor gap in child survival would be even wider”. 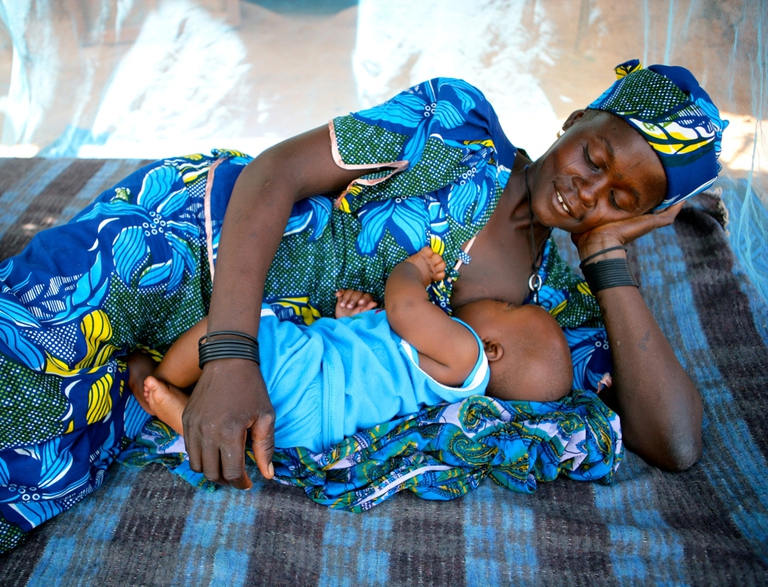 The reasons why women do not breastfeed, or do it for a limited period of time, depend on a poor promotion of breastfeeding and an aggressive marketing carried out by producers of milk substitutes.

“There is a widespread misconception that breastmilk can be replaced with artificial products without detrimental consequences,” added Victora. “The evidence outlined in the study, contributed by some of the leading experts in the field, leaves no doubt that the decision not to breastfeed has major long-term negative effects on the health, nutrition and development of children and on women’s health.”