The first offshore wind farm in the United States is now under construction. It will be built off the shore of Block Island, a little Island in the state of Rhode Island, and it will generate 30 MW of clean energy. About 250 million euros have been invested and the construction of the wind farm will be completed within the beginning of 2016. 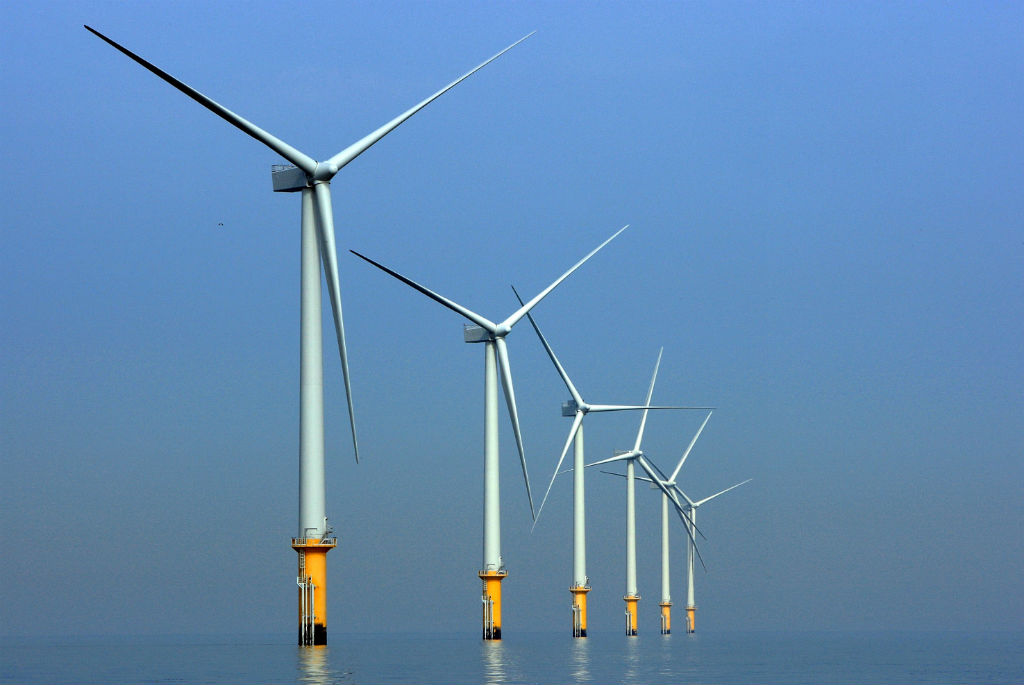 The offshore wind farm will be realised by Deepwater wind an American firm that will produce all the necessary components for the installation of the wind turbines and managing them during the operating months. The energy produced by the wind farm will allow the inhabitants of the island to get rid of diesel as electricity power source and will reduce CO2 emission by 40,000 tons per year. 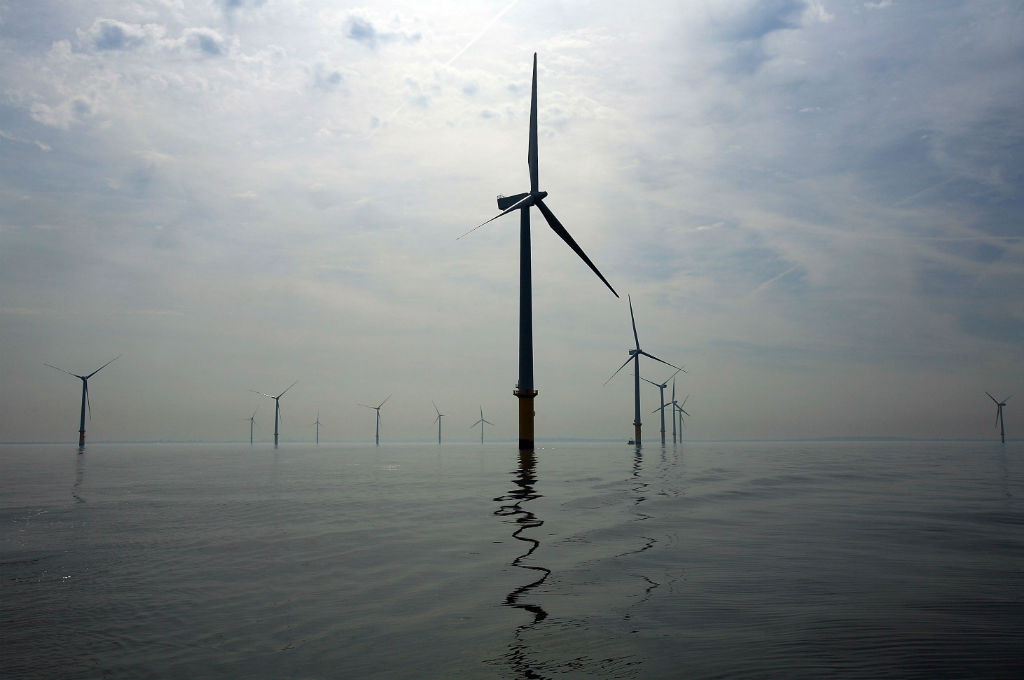 American mass media are really enthusiastic about the project of the wind farm, though it is smaller than other European similar projects. Being the first wind farm of that kind, it will likely pave the way to new larger projects of offshore wind farms installation. Emily Norton, Director of the Massachusetts Chapter of the Sierra Club, shares this general optimism: “The importance of this day cannot be overstated. The Block Island Wind Farm is our Apollo 11 moment.”

© Getty Images for all the pictures