Based in the Republic of the Congo, Africanews is the first Pan-African news channel aimed at revolutionising information across Sub-Saharan Africa.

Information about and from Africa will boast a new voice: Africanews, 24-hour news channel based in Pointe Noire, Republic of the Congo. It is the first Pan-African, multilingual and independent news media broadcasting its programmes in English and French languages across 33 sub-Saharan countries. The new broadcaster is a subsidiary of Euronews – group owned by Egyptian billionaire Naguib Sawiris since 2015 – and pledges to “tell Africa through facts, avoiding comments, prejudices or preconceptions”.

“For once, we have the possibility to freely give an African perspective. That is what Africanews represents to us,” explained Narkwor Kwabla, Deputy Editor-in-Chief, who is from Ghana. The news channel – which aims to soon broadcast in Swahili, Portuguese, Hausa, and Wolof languages – commits to build a direct and active relationship with the public. 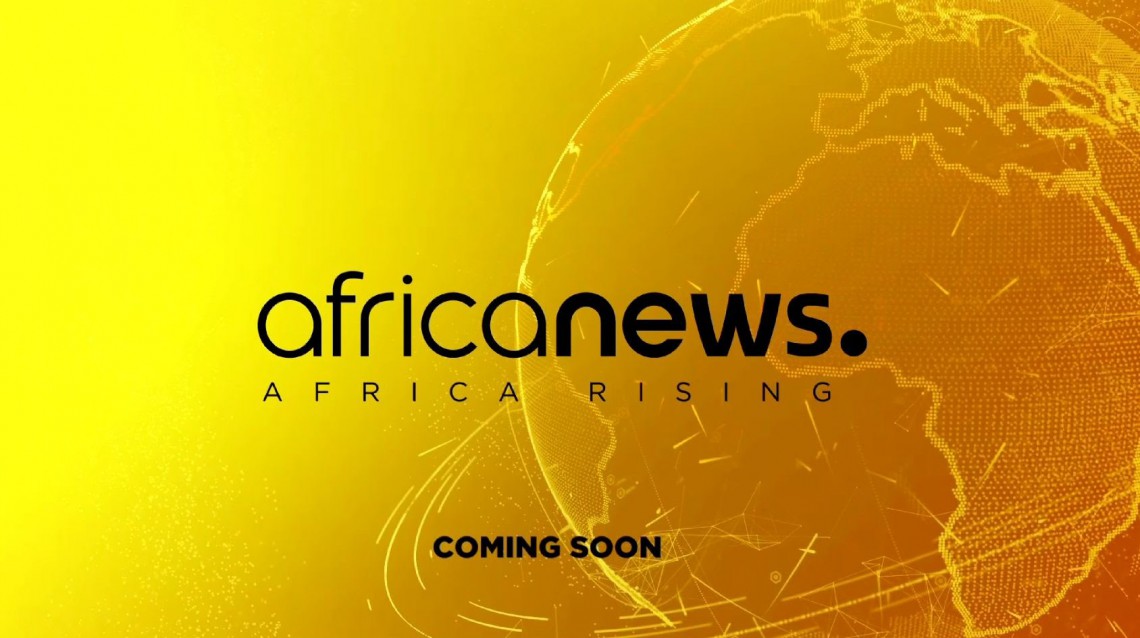 The “Story Hunters” app encourages the viewers to be part of information by selling stories, photos and videos, creating a sort of citizen journalism. “We are not Euronews Africa. We boast editorial independence from the Lyon-based network,” said CEO Michael Peters. “The demand for unbiased news is unmet. There is a gap to fill. This is why we are launching Africanews to pioneer independent news from the African perspective”. This is an unprecedented challenge, considered that the channel is based in a country that ranks 115th in the World Press Freedom Index of Reports without Borders.

Africanews was launched in January online. Now it is broadcasted by satellite and digital, as well as by local broadcasters. It will be broadcast unencrypted and offered free of charge to owners of satellite dishes for the first six months, but it will later use an encrypted signal. This choice was driven by economic needs but it might limit Africanews’ impact and visibility as most of viewers cannot afford pay TV. The newsroom counts on 85 people from 15 African countries and over 40 correspondents.

The channel aims to keep news far from preconceptions and a too often pessimistic view of Africa. This ambition is reflected by a strong claim: Africa, Your Voice. “We want to promote a global vision of Africa, in order to show the continent’s positive aspects as well as the negative ones,” said Peters. “Africa is a land of opportunities. It is a continent which is rising. It is vast, multifaceted and complex. We need to show all its aspects for people to identify with it”.