Illiteracy is a reality that still involves over 700 million adults all over the world.

Alphabets, made of letters as conventional symbols, allowed people creating philosophical works that influenced entire ages, whilst others just use it to write down shopping lists. 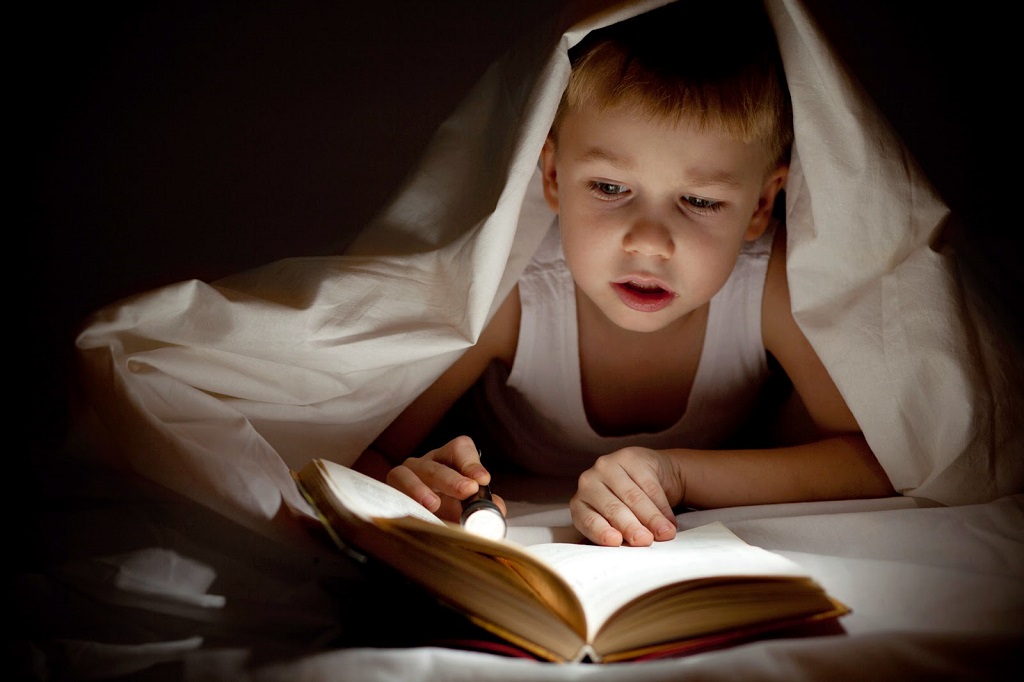 Whatever use, there’s one certain fact: literacy is crucial. It holds more than the mere process of learning how to read and write, it is in fact a “contribution to the emancipation of human beings and their full development,” as reads the Persepolis Declaration, adopted by UNESCO in 1975.

In order to celebrate this fundamental learning process, on 8 September is celebrated the International Literacy Day, established by the UNESCO. Though over 700 million illiterate adults all over the world could seem an absurd figure, according to UNESCO’s data, two out of three are women, and most of them live in Asia and Sub-Saharan Africa.

This doesn’t mean that the problem doesn’t involve developed countries. Effectively, in many countries there are plenty of “functional illiterates”, according to a survey carried out by the OECD, the Organisation for Economic Cooperation and Development. Functional illiteracy is reading and writing skills that are inadequate to manage daily living and employment tasks that require reading skills beyond a basic level. 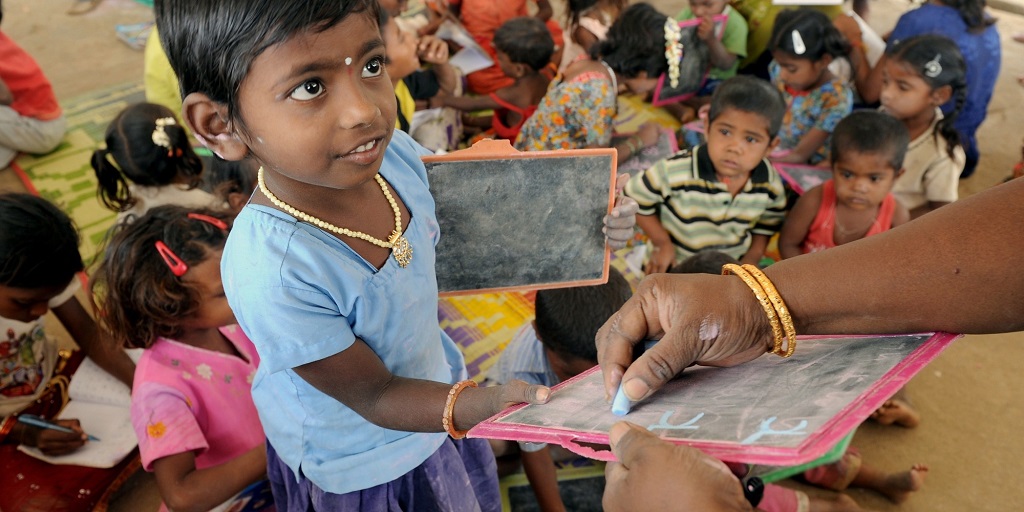 Functional illiterates mainly rely on their direct experiences, not being able to create analysis taking into consideration indirect, long-term consequences. In Italy, this particular type of illiteracy involves 3 people out of 10, the highest rate in Europe.

“This situation is exacerbated by the rise of new technologies and modern knowledge societies that make the ability to read and write all the more essential,” said UNESCO Director-General Irina Bokova.

The 2015 theme is “Literacy and Sustainable Societies”, and highlights the importance of literacy to a sustainable development. The competences deriving from schooling processes, such as learning a series of knowledge, abilities, and values, are the premise to create sustainable cities. 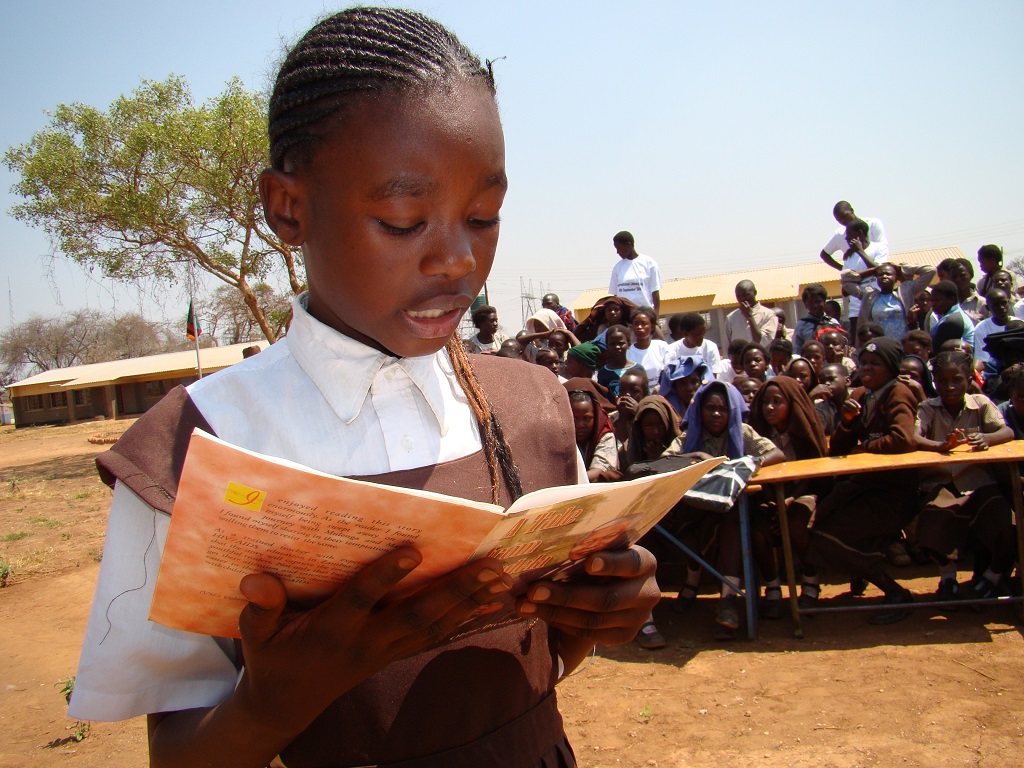 The Literacy Day will be celebrated all over the world with numerous initiatives. The main event will be held at UNESCO’s headquarters, on 8 and 9 September, and will be focused on the literacy efforts made by countries for the years to come.