Animals once roamed the entire planet, facing no boundaries, except those imposed by unbiased Mother Nature. Nowadays, animals have to face enormous challenges to survive, including direct and indirect threats posed by humans. However, there are extraordinary people who decided to dedicate their own life to protecting the most endangered species. 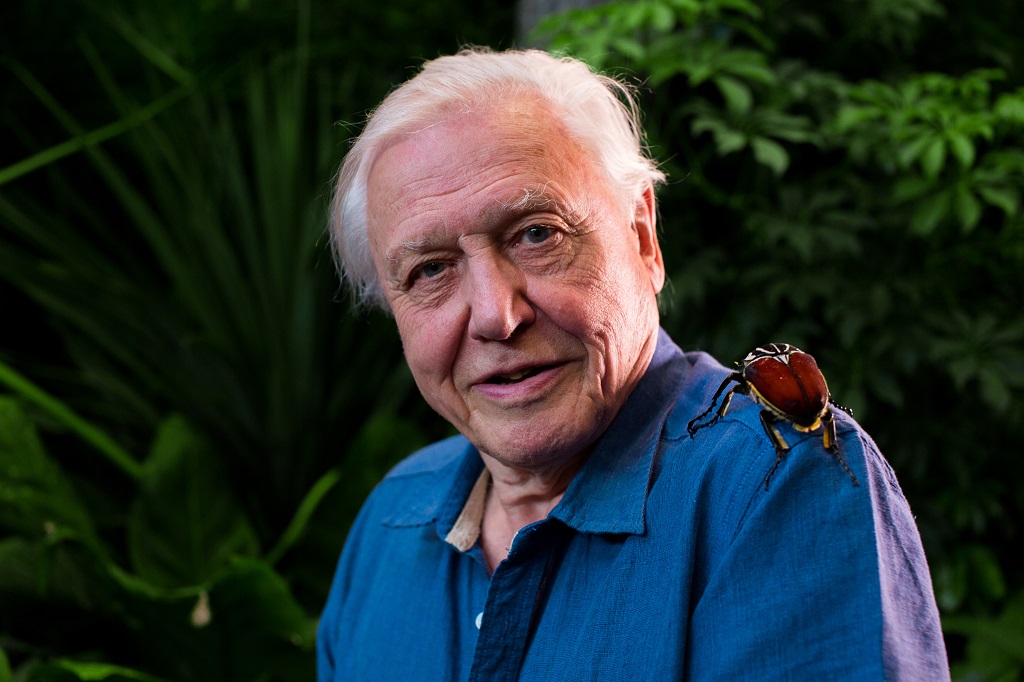 The Whitley Awards, a sort of international Oscars for environment protection, have been established in order to honour extraordinary people’s actions aimed to safeguard nature’s precious heritage. The Whitley Awards are organised by the Whitley Fund, a UK non-profit organisation dedicated to support conservation projects all over the world.

7 conservationists have been honoured for their effort in safeguarding endangered wildlife. The winners received 35,000 pounds for funding their own project.

Panut Hadisiswoyo, for the Ape (Pongo abelii) conservation project in the tropical rainforests of the Leuser Ecosystem of Sumatra, Indonesia, which is the only place in the world inhabited by elephants, orang-utans, tigers, rhinos, and other stunning animal species. 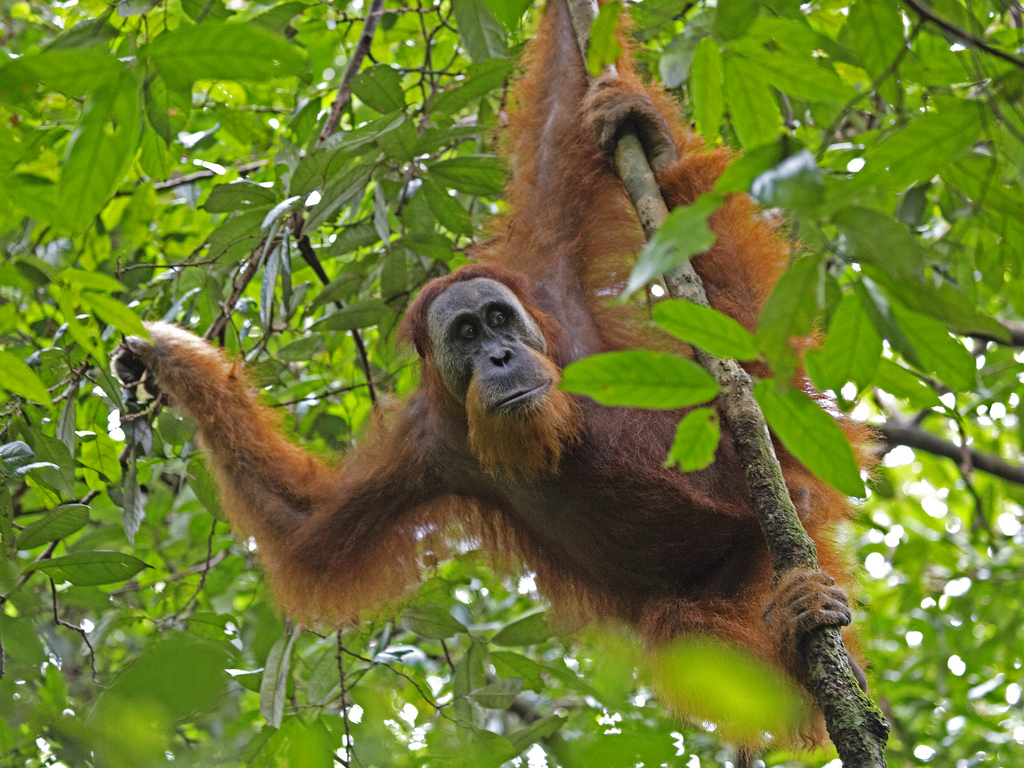 Pramod Patil, for the defence of the great Indian bustard (Ardeotis nigriceps), one of the world’s largest and most endangered bird species. Today, there are less than 200 individuals of this extraordinary volatile living in the wild. 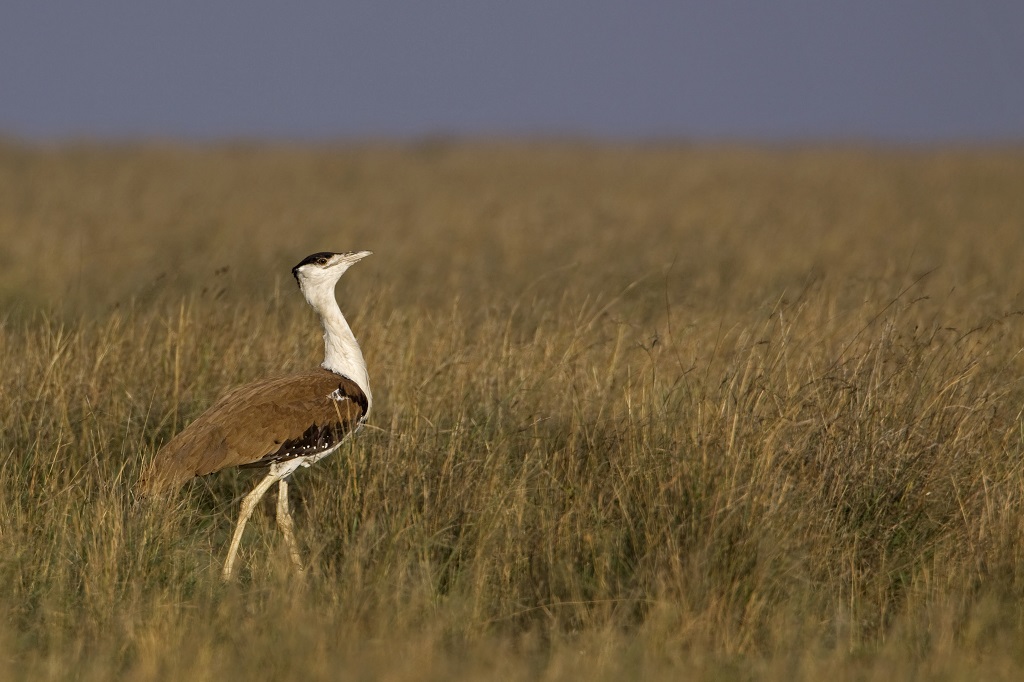 Rosamira Guillen, for the conservation of the cotton-top tamarin (Saguinus Oedipus), a funny white headed monkey of northern Colombia, which is labelled as critically endangered by the IUCN Red List. 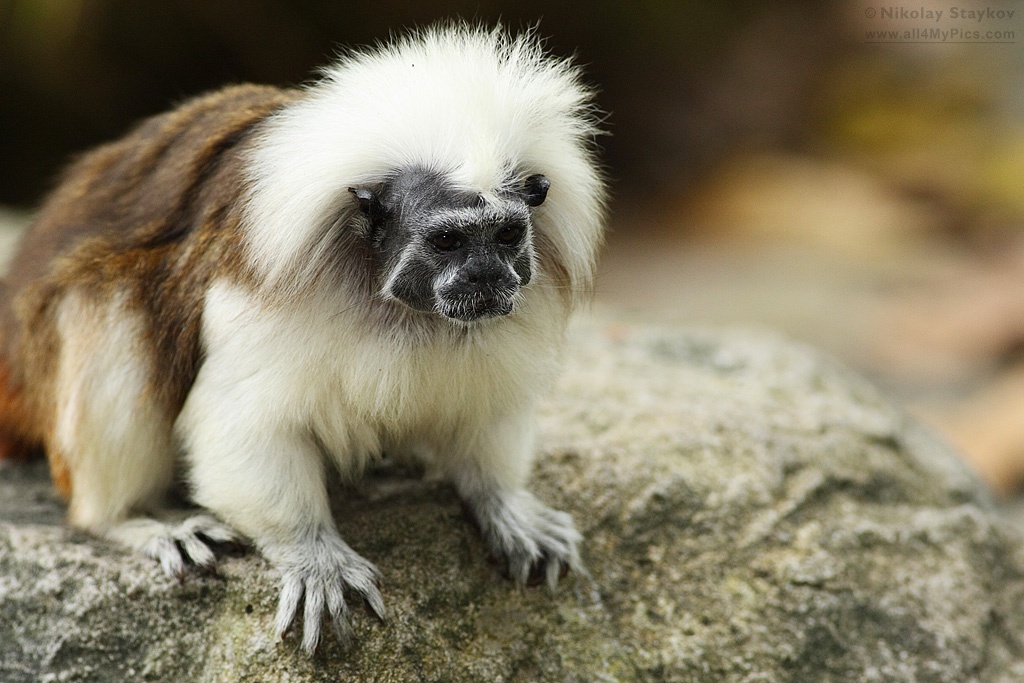 Arnaud Desbiez, for the protection of the giant armadillo (Priodontes maximus), the mysterious and little known large mammal of Cerrado, the Brazilian equatorial Savannah. 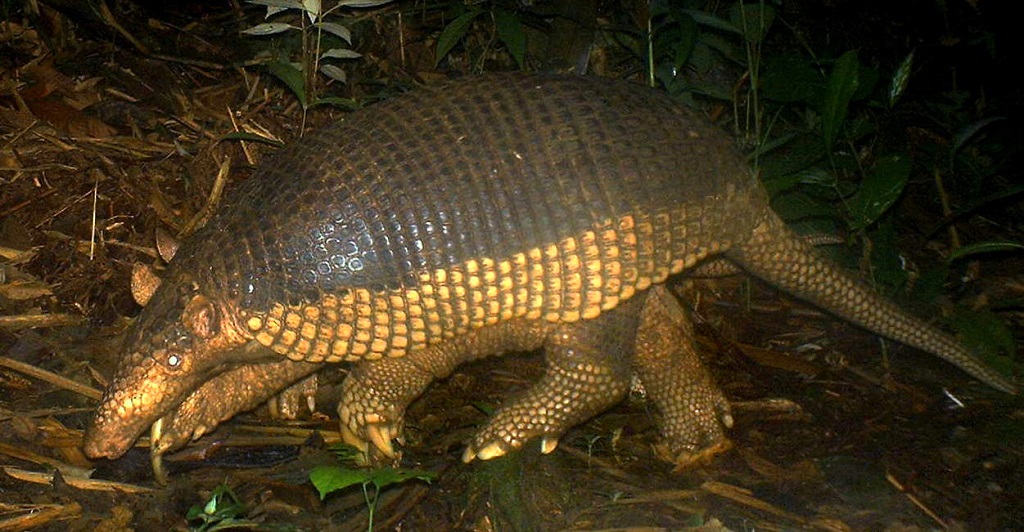 Inaoyom Imong, for protecting the Cross River gorilla (Gorilla gorilla diehli) in the Nigerian mountains. This primate is the world’s rarest gorilla species: there are only 300 individuals surviving in the wild. It is on the brink of extinction. 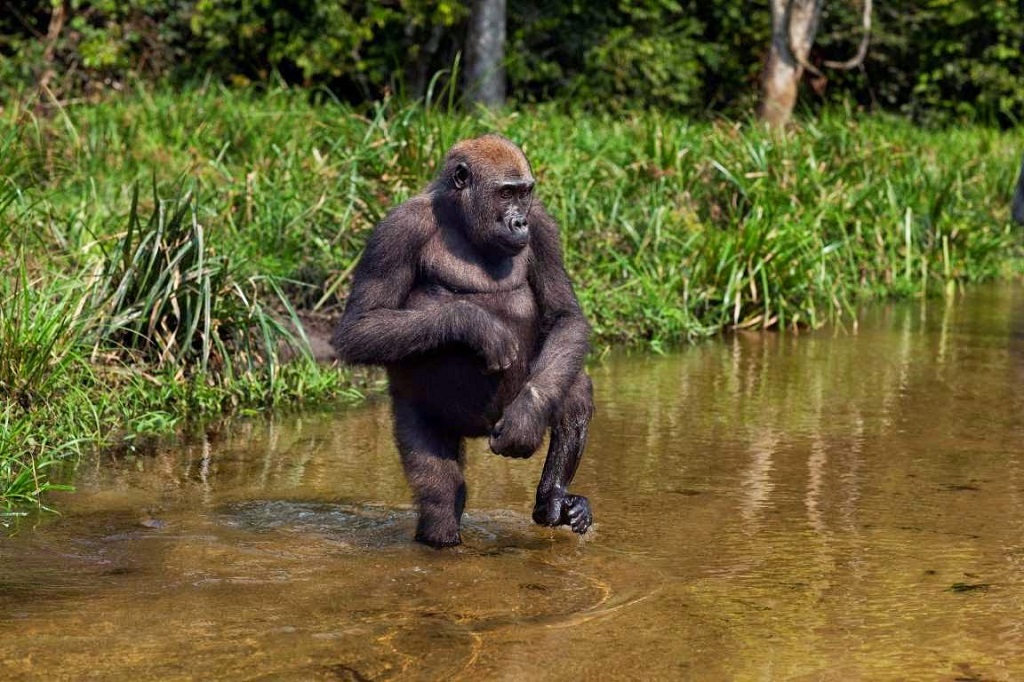 Jayson Ibañez, for the protection of the harpy eagle (Harpia harpyja) on Mindanao Island. This bird of prey is the world’s largest eagle, and it is able to grasp huge preys whilst flying. The harpy eagle is threatened by deforestation, causing a dramatic drop in the range of the species.

Ananda Kumar, for developing communication systems to reduce human-elephant conflict in southern India. 400 people and 100 elephants die every year because of accidents. The initiative envisages the use of scouts monitoring elephants’ movements, and when an elephant is spotted, alerts are sent via text message to all those who reside within a few kilometres, allowing safe transfers. 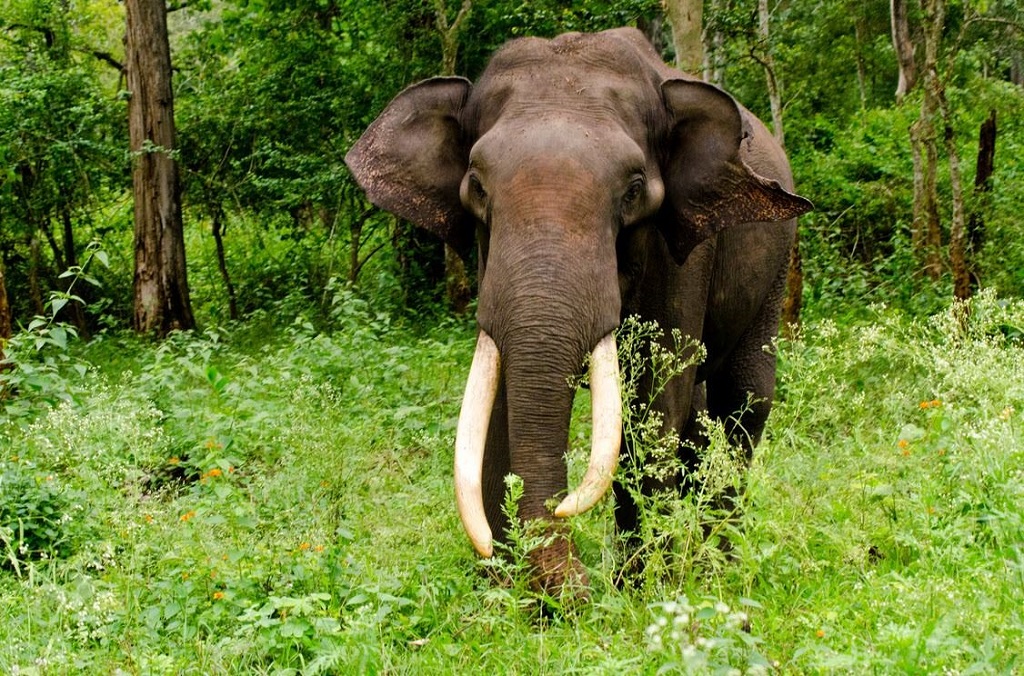