Tigers could go extinct within the next decade. But fortunately the conservation strategy aimed at doubling them by 2022, Tx2, is starting to work.

The tiger (Panthera tigris) is with no doubts one of the world’s most charismatic and admired animals. Yet, its charm and sophisticated hunting techniques aren’t enough against shotguns and chainsaws, the main causes of the species’ decline. Figures show how critical the situation of this large feline is: there are more individuals kept in captivity in the United States than in the wild all over the world. 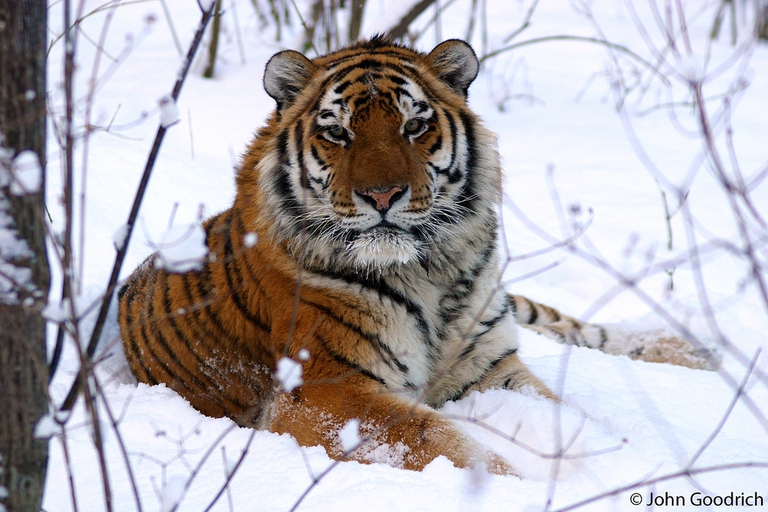 The decline of tigers

According to the latest WWF estimates, there are only 3,890 tigers left in the wild, whilst at the beginning of the 20th century their number exceeded 100,000. But these figures seem to be conservative, since data of other populations aren’t considered. The lack of accurate data on these animals’ status doesn’t allow defining urgent actions to be taken.

In 2010, Saint Petersburg hosted the Tiger Summit, in which countries committed to the goal Tx2, i.e. doubling wild tigers by 2022. “We are more than a third of the way to 2022. We need to move at a faster, more determined pace if we hope to achieve the Tx2 goal,” added Baltzer. An updated global tiger figure is to be released in 2016.

In April 2016, WWF has announced that global tiger populations are on the rise, for the first time in more than 100 years. 3,890 tigers now exist in the wild globally – up from an estimated 3,200 in 2010, an increase made possible by more effective and far-sighted conservation actions.

Even though tiger populations are still in low figures, they’re in slow but constant growth, a sign of hope for the future of these large cats. In the last six years, their numbers have increased by 19 per cent in Nepal, whilst Indian Prime Minister Narendra Mohdi announced the positive results of the 2018 census assessing the presence of Bengal tigers in his country. Compared to 2014, 741 extra specimens were counted, with a total population of 2,967. An extraordinary success if we consider that in 2006 Indian forests were home to as little as 1,411 individuals. In addition, in 2024 the first Siberian tigers are expected to be reintroduced in Kazakhstan, to allow these predators to reconquer ancient territories.

Global Tiger Day is celebrated on the 29th of July worldwide, with numerous initiatives mostly organised by the 13 countries home to this feline: Bangladesh, India, Burma, Thailand, Cambodia, Indonesia, China, Malaysia, Vietnam, Laos, Bhutan, Nepal, and Russia. The international day, established in 2010, aims to raise people’s awareness and support tiger conservation. The main threat to tigers is poaching. On the black market, the fur and bones represent the major demand, mostly in Asia, where they are used in traditional medicine, illegally maintaining beliefs lacking of any scientific basis. 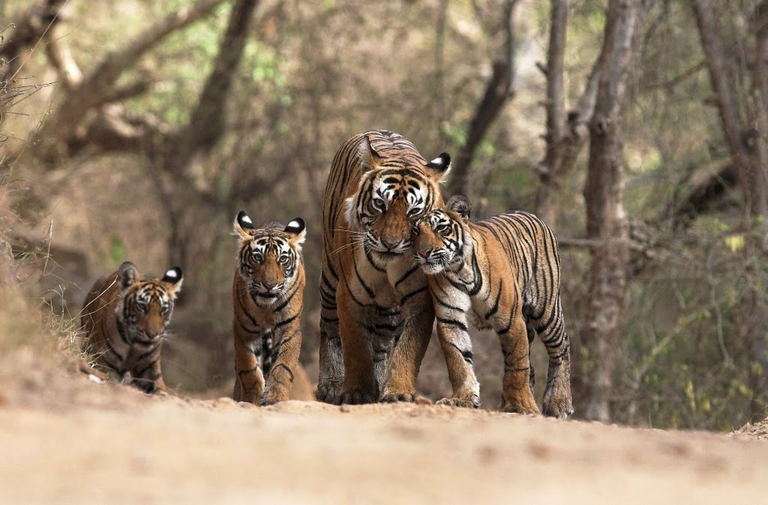 Let’s save tigers before it’s too late

According to biologists, if the trend is not reversed, tigers could go extinct within the next 10 years. Alongside poaching, the survival of these majestic felines is threatened by habitat loss caused by deforestation. In South-East Asian countries, entire forests are being wiped out, in order to obtain timber and grazing lands. Tigers’ roaring is being weakened, but the Tx2 project worth trusting. Maybe it’s not too late to save this extraordinary creature, a real heritage of the entire world, which is made of tusk and stripes, and is elusive as a ghost.