Earth Day, on 22 April we celebrate our home

PALMA REAL, PERU - NOVEMBER 14: An indigenous boy receives a haircut in the Amazon lowlands on November 14, 2013 in the indegenous community of Palma Real, Peru. Villagers in Palma Real said they were tested and found to have an average of 3.9 times the acceptable limits of mercury in their bodies. The biologically diverse Madre de Dios ('Mother of God') region has seen deforestation from gold mining in the area triple since 2008, when gold prices spiked during global economic turmoil. Gold is usually amalgamated with mercury during the process of informal mining in the region, which is discharged into the water supply and air, poisoning fish and sickening people in the area. Indigenous groups were found to carry the highest levels of mercury in their bodies in the region, with children the most affected. Peru is the largest producer of gold in Latin America and the sixth-largest in the world. Informal mining accounts for roughly 20 percent of the gold production in Peru. (Photo by Mario Tama/Getty Images)
,
by Lorenzo Brenna

One of Earth Day’s ambitious aims is to plant over a billion trees worldwide. To give something back to Mother Earth.

Loving and punisher mother, dispenser of life and death, everyone must follow her rules. She is Earth, our home, and the cradle of life. Humans once lived in harmony with the environment and, like any other living being, they took just as much as they needed to survive. Later, however, humans began to think to be above nature’s laws and be better than the other species they shared the planet with.

The origins of Earth Day

On the 22nd of April Earth Day is celebrated all around the world. Established by the United Nations, it aims to remind us that we must recover such original balance because we only have one planet and we must protect it.

The date recalls 22 April 1970, when 20 million Americans came together in a historic demonstration for the conservation of the environment, following a call by Democratic Senator Gaylord Nelson. 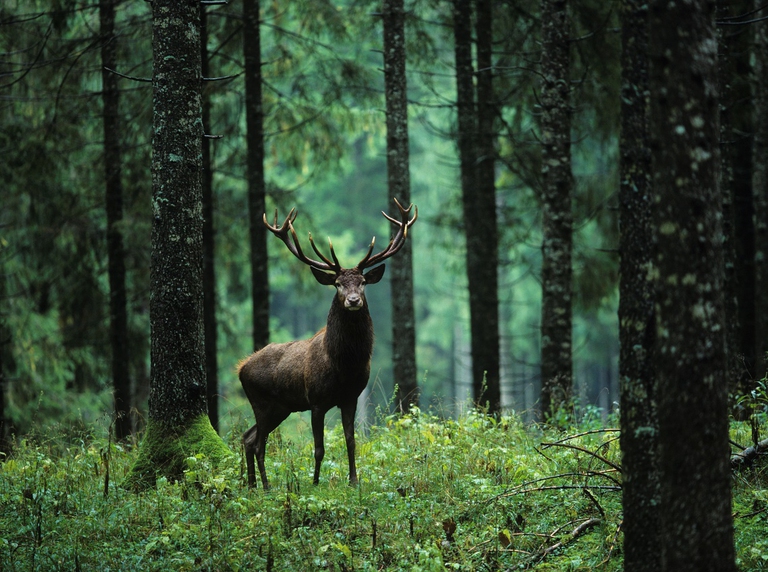 The importance of environmental education

At its 47th edition, this year’s Earth Day is dedicated to environmental and climate literacy. As education is the foundation for progress, “we need to build a global citizenry fluent in the concepts of climate change and aware of its unprecedented threat to our planet. We need to empower everyone with the knowledge to inspire action in defence of environmental protection”. An effective environmental education will contribute to accelerating the adoption of laws and policies to safeguard the planet and climate, whilst taking steps towards a low-emissions society.

Many initiatives are organised worldwide to celebrate Earth. The main call to action is to give something back to our planet, by planting a tree or a plant and taking care of it until it becomes self-sustaining. Planting trees has never been so imperative considering the threats that climate change, pollution, deforestation and soil impoverishment pose to our planet.

Adopt the Planet, thanks to NASA

On Earth Day 2017, NASA has launched the initiative “Adopt the Planet”. The US space agency has divided our planet into 64,000 locations (of about 90 square kilometres), giving everyone the opportunity of adopting one. The website randomly designates an area, giving all scientific data from NASA satellites related to the “adopted” environment, from its vegetation to air quality. Whether you adopt a piece of sea ice in Antarctica or a lush piece of equatorial forest, treat it well, it’s our one and only planet.