170 million hectares of forests could be wiped out by 2030

Imagine a huge, lush, verdant forest, vast as Germany, France, Spain, and Portugal together, for a total surface of 170 million hectares. Within 2 decades this wooded area, divided in different part of the world, will be wiped out. 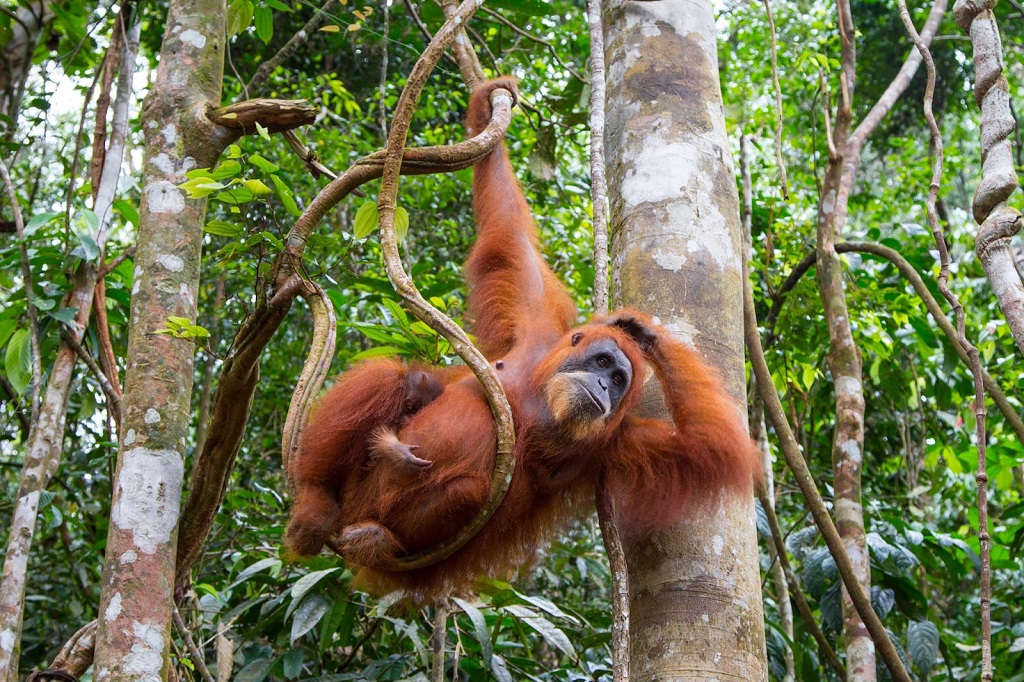 This is what the report Living Forests Report: Saving Forests at Risk by the WWF revealed, presented in occasion of the Tropical Landscapes Summit in Djakarta, Indonesia. The environmental association also identified 11 areas where 80% of the deforestation will be carried out by 2030.

The most threatened green areas are the Amazon forest; the area of the Atlantic forest and Gran Chaco, South America; the Cerrado, an eco-region of Brazil; the rainforest Choco-Darien, Ecuador; the Congo Basin, equatorial Africa; western Africa; eastern Australia; the Greater Mekong, Thailand; the Borneo, south-east Asia; New Guinea; and the Indonesian island of Sumatra.

The destruction of the planet’s green lungs will have catastrophic effects. In fact, these ancient forests provide numerous indigenous communities with livelihoods and shelter, since their life is indissolubly linked to surrounding ecosystems. Forests are also home to the world’s richest concentration of wild fauna, among which there are endangered species, such as orang-utans and tigers.

Deforestation doesn’t only affect indigenous people and animals, but involves every single inhabitant of the planet. Forests store huge quantities of carbon dioxide that are released in the atmosphere when trees are cut down. 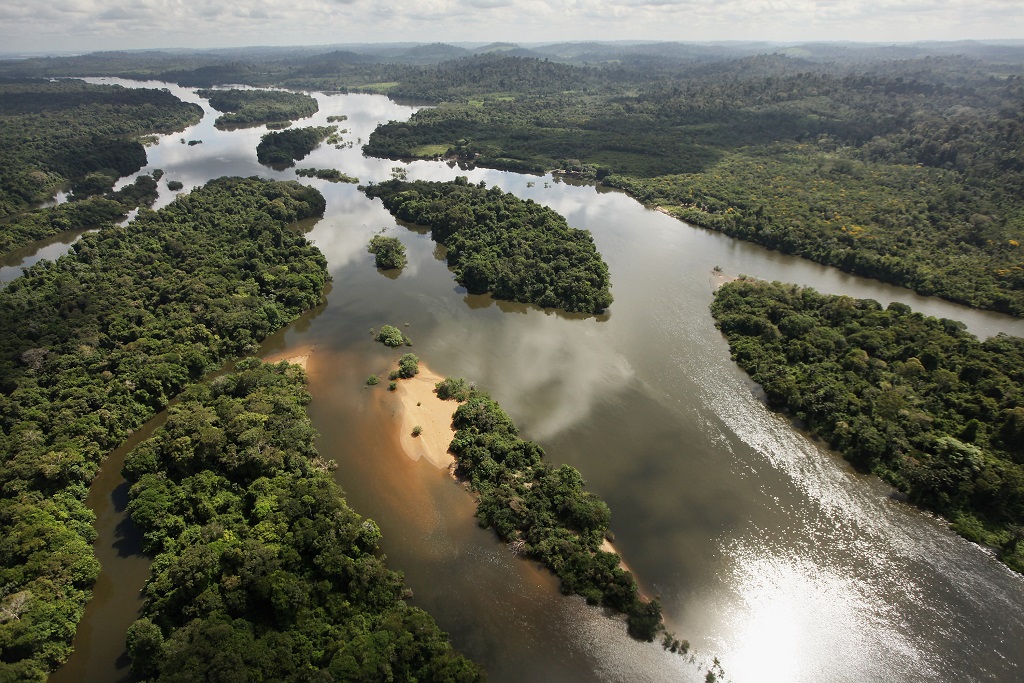 The causes of forests loss are several, but all can be attributed to human activities, from the expansion of agriculture and livestock (agricultural activities take up 38% of global lands), to deforestation for timber production, mineral processing, and the construction of hydroelectric dams.

According to the report released by the WWF, if the trend is not reversed, by 2050 over 230 million hectares of forests will be wiped out. A zero deforestation rate has to be reached by 2020 in order to avoid hazardous climate change and significant economic loss.

We need a change, and we need it right now. We have to act through a smarter land planning and a sustainable agriculture. Above all, we have to keep in mind that our existence depends on forests’ survival.