Vancouver will be powered by 100% renewable energy

Vancouver City Council unanimously voted in favour of a motion committing the city to use exclusively renewable energy by 2050. This represents a historical decision, as Vancouver is the first Canadian city to make such choice. 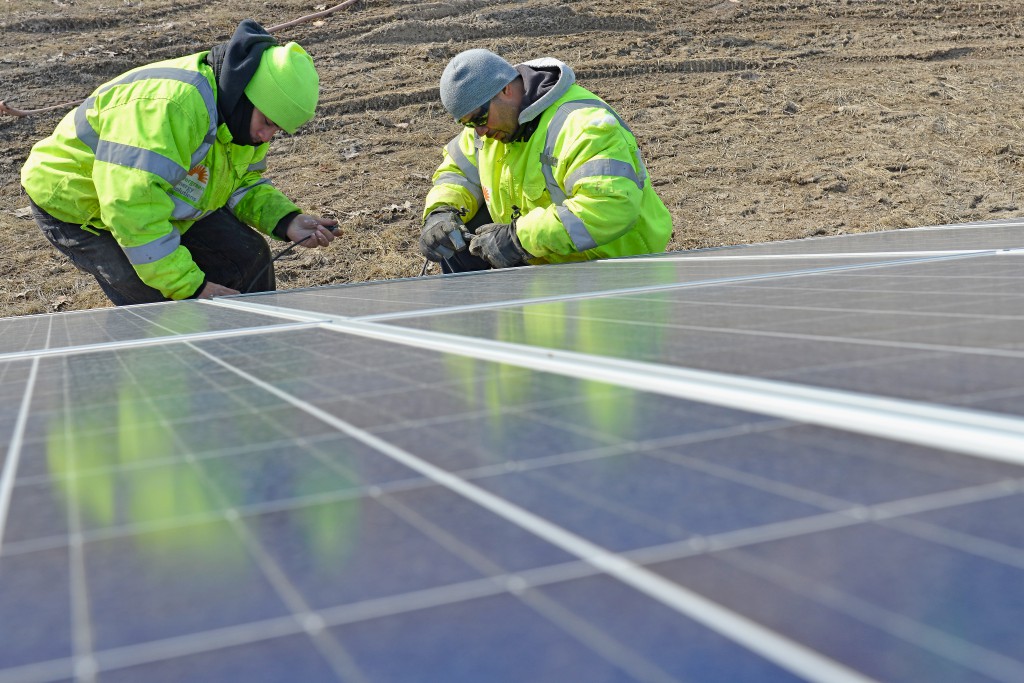 Ranking among the first cities with the best quality of living, British Columbia’s largest city will likely improve its reliability and livability thanks to the adoption of this policy. Vancouver will also be rightfully included in the list if cities choosing renewable energy as main or only source of energy, most of which are European, such as Frankfurt, Copenhagen and Stockholm.

“Cities around the world must show continued leadership to meet the urgent challenge of climate change, and the most impactful change we can make is a shift toward 100% of our energy being derived from renewable sources,” said Gregory Robertson, Mayor of Vancouver.

This decision was taken also thanks to the appeal launched by a group of experts to drive Canada to a country-wide change. According to Vancouver Observer, today 90% of British Columbia’s electricity is generated by renewable energy, as compared to Vancouver 34%. According to the local newspaper, the motion aims to reduce greenhouse gases emissions and to cut the growing costs related to climate change, totalling today about 9.5 billion dollars. 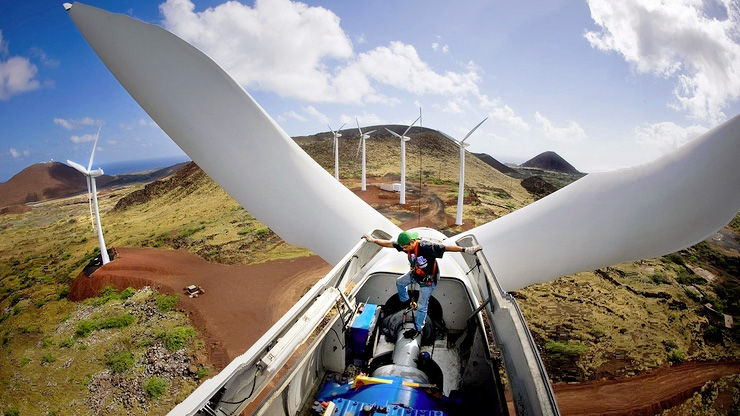 “The future of Vancouver’s economy and livability will depend on our ability to confront and adapt to climate change, and moving toward renewable energy is another way that Vancouver is working to become the greenest city in the world,” added Mr Robertson.