Women, guardians of biodiversity in Nepal. The photos in a WWF feature

In some of the most biodiverse forests in the world, women are responsible for safeguarding the environment. James Morgan’s photo feature documents the WWF’s project in the Terai Arc Landscape of Nepal.

In the Nepalese part of the Terai Arc, a narrow subtropical corridor connecting India and Nepal, women head a project of forest conservation and social development. Since 2001, they have been safeguarding biodiversity in an area of incalculable natural value, guaranteeing the “ecological, economic and socio-cultural integrity of the region”. The Terai Arc Landscape (TAL) programme is a collaboration between the WWF and the Nepalese government. Photographer James Morgan documented women’s efforts to manage forest resources sustainably for the WWF USA. 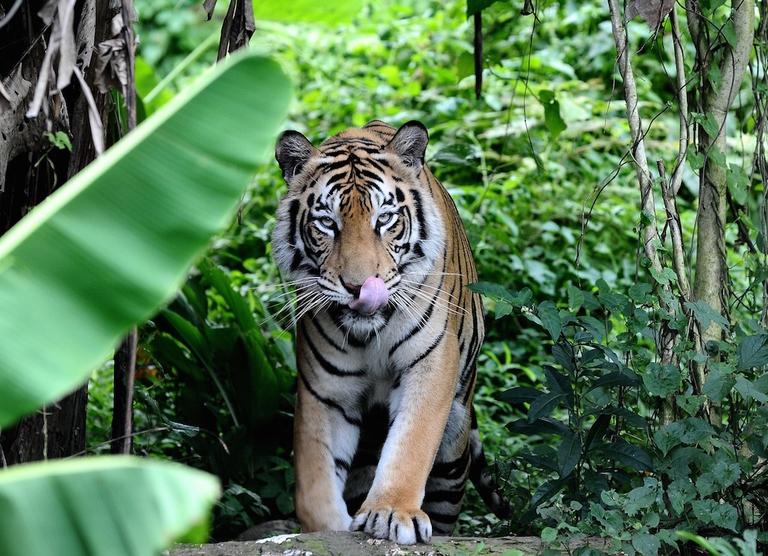 The TAL is an area of almost 50,000 square metres and is home to eleven protected areas and two UNESCO World Heritage Sites. It is inhabited by endangered species such as the wild Asian elephant, great one-horned rhinoceros and royal Bengal tiger. It has been recognised by the WWF as one of the Global 200 ecoregions, i.e. one the 200 most important areas to protect biodiversity globally.

Vast forests, a unique wildlife and almost seven million people coexist in the Terai Arc. 61% of the human population relies on forest wood as fuel for cooking and heating. The forests are also their primary source of water, agricultural land and materials for daily use.

Through the TAL programme, local communities are tasked with safeguarding this extraordinary landscape. These communities are often headed by women because many men emigrate to find work. Thus, it is in the hands of women, assisted by training programmes run by the WWF, that the primary responsibility for managing forest resources sustainably falls.

50,000 people, of which many women, have been trained to offer basic health and nutritional services to their communities. Furthermore, the WWF finances the construction of low-emissions cooking stoves such as biogas ones, which run on gas produced via the fermentation of organic materials. This in order to stem deforestation caused by the demand for firewood as cooking fuel. 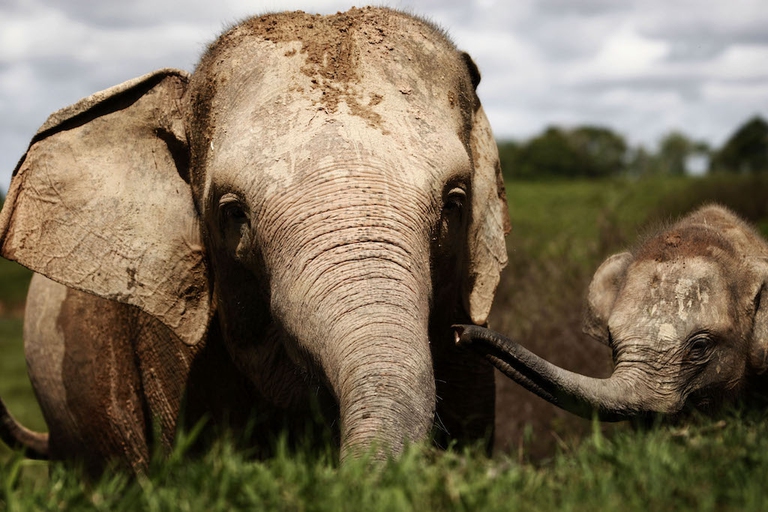 In Nepal, the Terai Arc Landscape programme is one of the many environmental conservation projects run by local communities. Since the 1980s, the Nepalese government has been giving its citizens, organised into groups called Forest User Groups (FUGs), responsibility over the sustainable use of forest resources. “Community forests” extend over almost four million hectares, over which FUGs have legal rights and responsibilities, so that they can live off of the forests without compromising their natural wealth.