Sugar and tooth decay, the truth after 40 years

Old letters between the sugar industry and the U.S. National Institute of Dental Research have surfaced thanks to a University of San Francisco study, revealing what really happened way back when.

It is a well-known fact that sugar causes tooth decay and since 1950 research demonstrated it unequivocally. Despite this widespread reality, American leading sugar companies managed to influence the draft of the National programme for dental care, written in 1971 during Richard Nixon’s presidency. 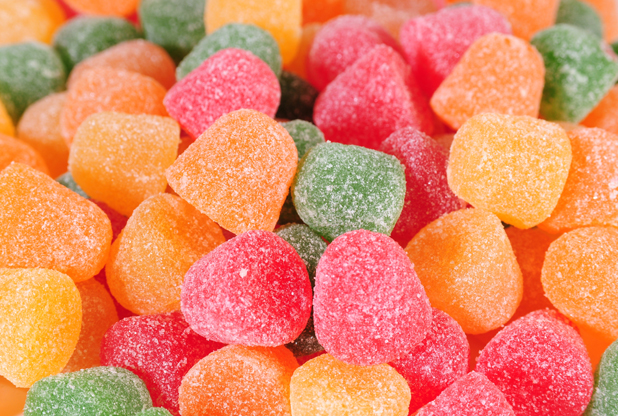 What happened? In 1960 the U.S. government led a research programme, known as the National Caries Program (NCP), which aimed to fight tooth decay by the end of 1970. Sugar companies, in order to avoid public health policies intended to reduce sweets consumption, encouraged the National Institute of Dental Research to support research projects aimed to control the harms caused by sugar, without focusing on their real cause: excessive sugar consumption. Research on enzymes that break up dental plaque, vaccines for fighting tooth decay and new fluorine toothpaste was funded. But people were not advised to reduce sugar intake in their daily diet. 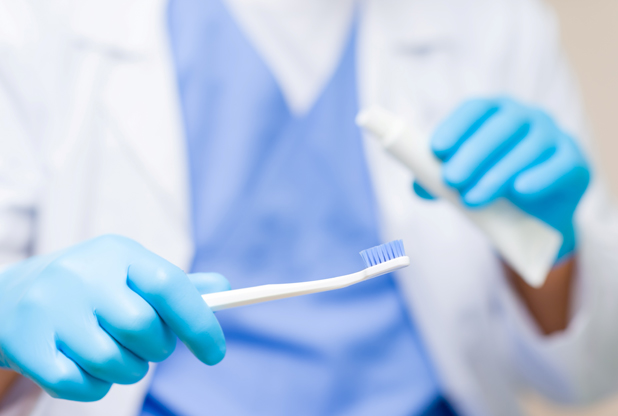 How did the industry exert such a power? First of all, by including trustworthy men in the subcommittee that developed the research priorities that later guided dental health interventions. The task force set up by the government to determine research priorities for the NCP comprehended many doctors and scientists who were working with the sugar industry. These members were also part of the International Sugar Research Foundation, which was financed by the sugar industry. Nine members out of eleven worked for both the government and the sugar industry. Therefore, it is not a surprise that 80 percent of the multinationals’ propositions were included in the list of priorities of the National Institute of Dental Research.