Stand by Me: 10 covers to remember Ben E. King

Ben E. King passed away at the age of 76. He wrote Stand by Me, the song so loved it has been sung by many famous artists. Here are the 10 best covers.

Benjamin Earl Nelson, known as Ben E. King, passed away at the age of 76, after a brief illness. One of his greatest successes is the song Stand by Me, written by King, Jerry Leiber, and Mike Stroller. The song has been proclaimed one of the most beautiful songs of the Twentieth Century by the Recording Industry Association of America. Stand by Me was one of the most broadcasted music pieces, and many famous artists made varied cover versions of it.

Here are 10 of the most interesting covers of Stand by Me. 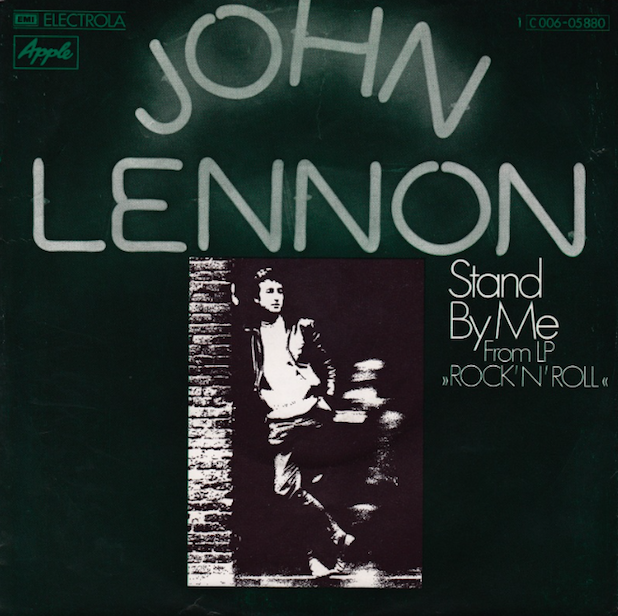 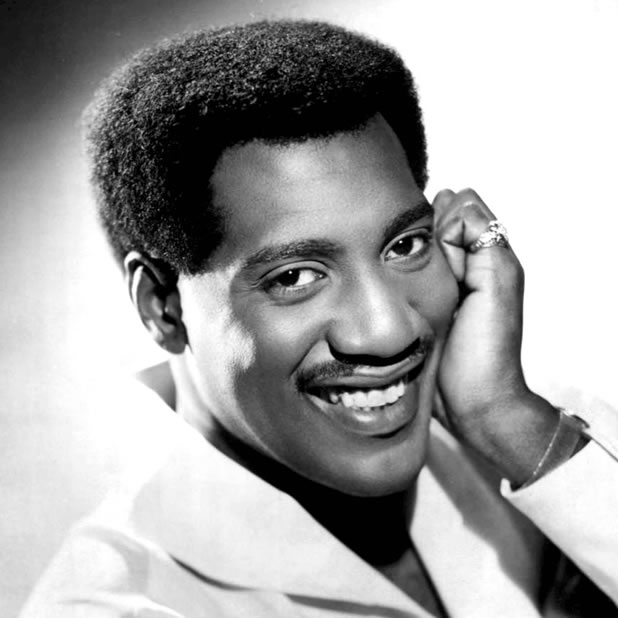 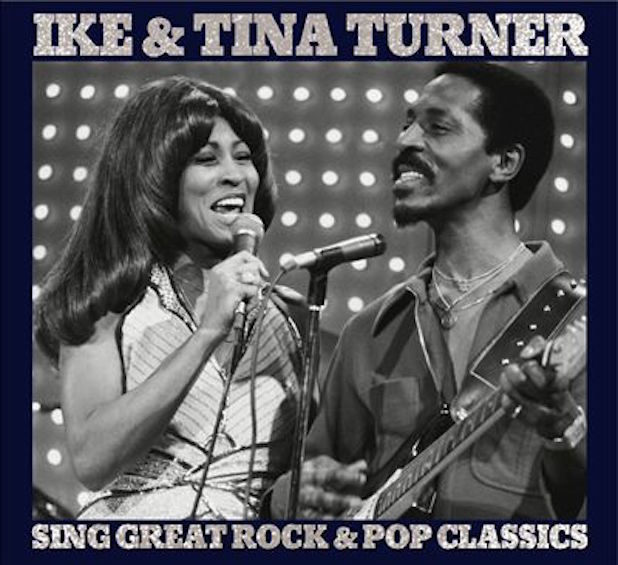 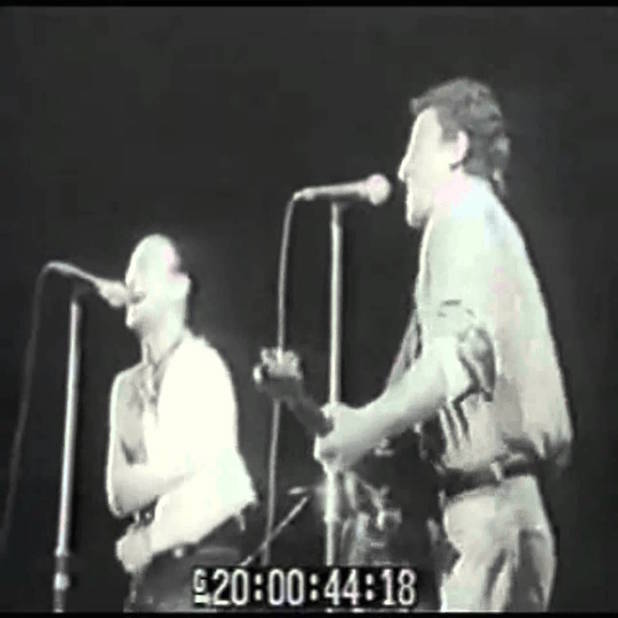 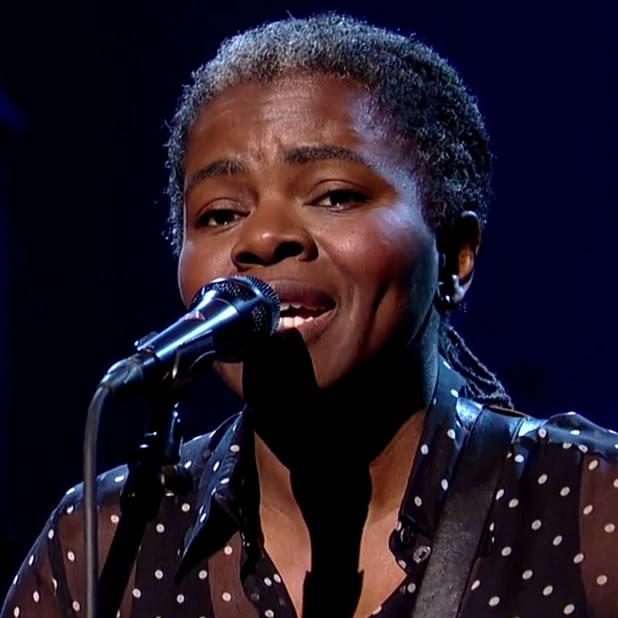 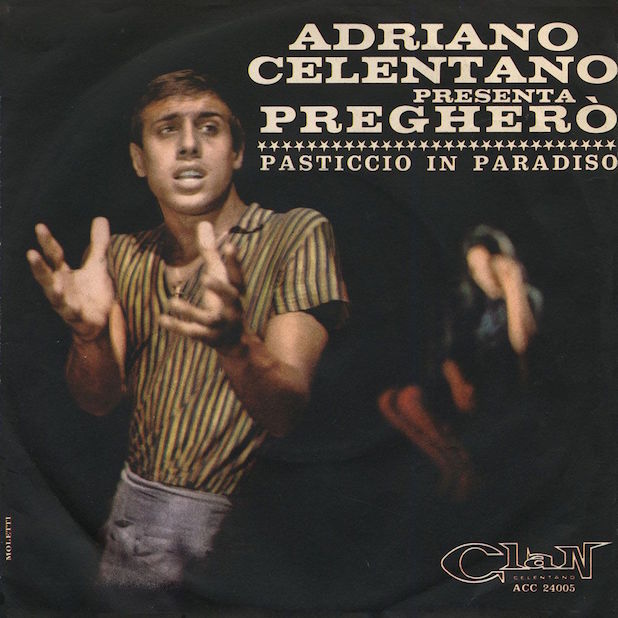 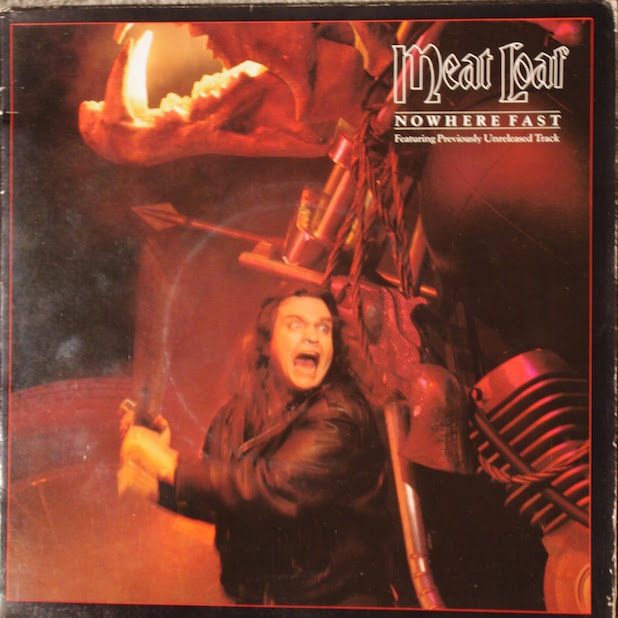 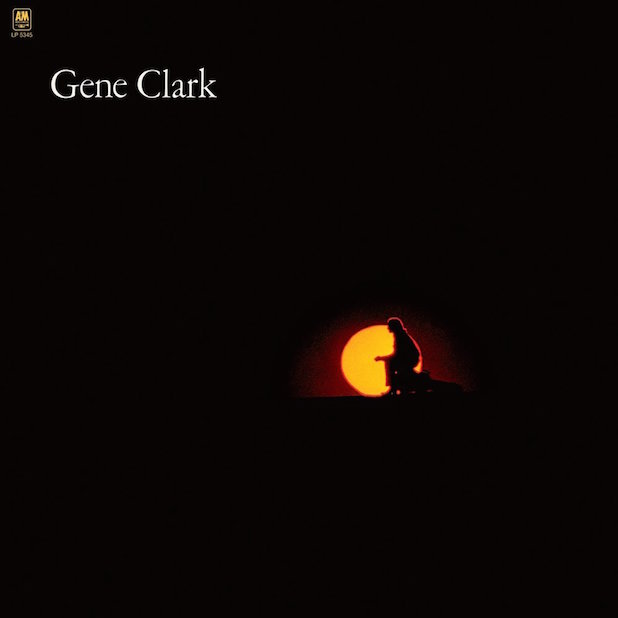 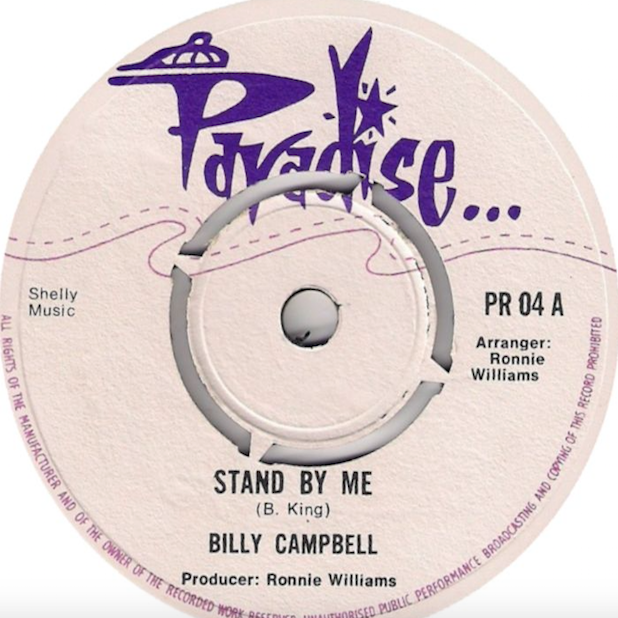 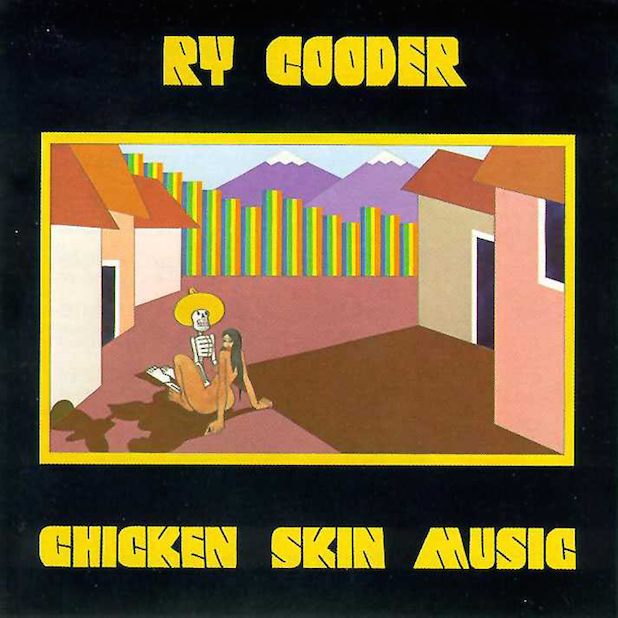 Let’s also recall My Little Girl by The Isley Brothers that uses the bass line of Stand by Me, and Don’t Suck Me No Mo’  by Bowfly that revolutionises its lyrics.

A playlist to celebrate the 5th of June, World Environment Day

World Environment Day, celebrated on the 5th of June, is the right occasion to turn up the volume and listen to songs that praise Mother Nature.

The 10 most beautiful versions of Jingle Bells ever

We don’t know when and where exactly James Pierpont composed it, but Jingle Bells is surely the most sung song in Christmas time.

Do you see the light? 10 songs dedicated to it

The United Nations and UNESCO proclaimed 2015 the International Year of Light. Light has always been celebrated in the world of music. Here are 10 songs that prove it.

Trees and forests recur in all art forms, including music. Here are 10 songs (plus 1) dedicated to the Planet’s lungs.