It is widely known that some pieces of classical music can be relaxing and, especially during a concert, everyone can fall asleep. Starting with this assumption, but also taking into account that we are living in a hyperkinetic society, Max Richter, a 49 years old British composer, wrote a song lasting 8 hours and called “Sleep”, specifically to help sleeping, or just relaxing during the busiest days.

Richter has already been praised for his musical scores, such the one used in the film Waltz with Bashir by Ari Folman, which was awarded with the European Film Award in 2007, and for the musical scores of TV series such as The Leftovers and will present his song Sleep in Berlin. Richter defined it as “my personal lullaby for a frenetic world.” This piece of music is thought to be played from midnight until 8 a.m., with the public lying down on comfortable beds. Indeed, the song is marked by parts for piano, strings, voice and electronic sounds and it is bound to become to longest piece of classical music ever composed. 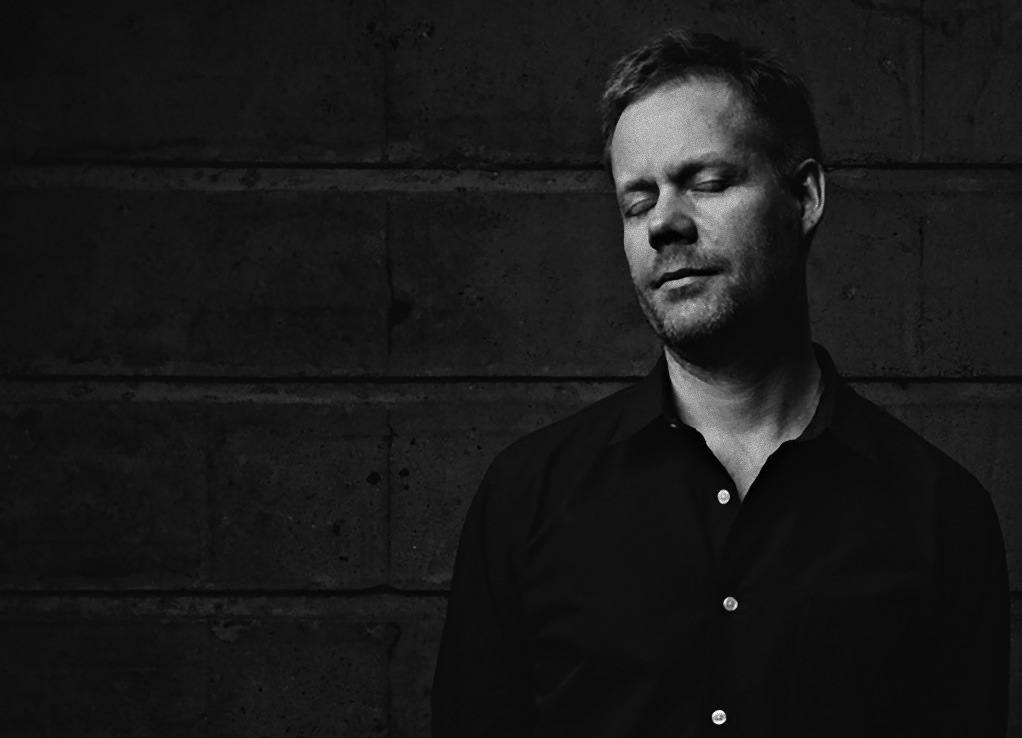 During the composition of Sleep, Max Richter consulted David Eagleman, an American neuroscientist, to learn more about how human brain works during sleep. Back in 2012, the composer of German origins transformed Eagleman’s bestseller Sum: Forty Tales from the Afterlives into a chamber opera. “It’s really an experiment to try and understand how we experience music in different states of consciousness,” explained Richter. “Sleeping is one of the most important things we all do. We spend a third of our lives asleep and it’s always been one of my favourite things, ever since I was a child. This isn’t something new in music, it goes back to Cage, Terry Riley, and LaMonte Young, and it’s coming around again partly as a reaction to our speeded-up lives – we are all in need of a pause button.” In spite of this, Deutsche Grammophon label will also release an abridged version of Sleep, lasting one hour, for more attentive or insomniac listeners.