A project supported by the Italian Cooperation in collaboration with Enea. Thanks to solar power, farmers employ sustainable farming methods.

The project, undertaken in two regions of the Senegal River Valley and supported by the Italian Development Cooperation of the Ministry of Foreign Affairs is known as Freddas. It is undertaken by the Green Cross association, that focuses mostly on the Bokhol and Gouriki Samba Diomin villages. In particular, the project aims to support local farmers through the reduction in the use of resources, promotion of renewable sources and improvement of local communities’ living conditions.   To achieve this goal, abandoned lands lying in former desert areas will be recovered and cultivated. These extend to over 60 hectares and will provide food for about 900 people. Thanks to the drip irrigation system fed by two solar panels designed by Enea’s engineers, that will reduce the river water consumption by 70%, sustainable farming methods will be used to guarantee benefits to local people. 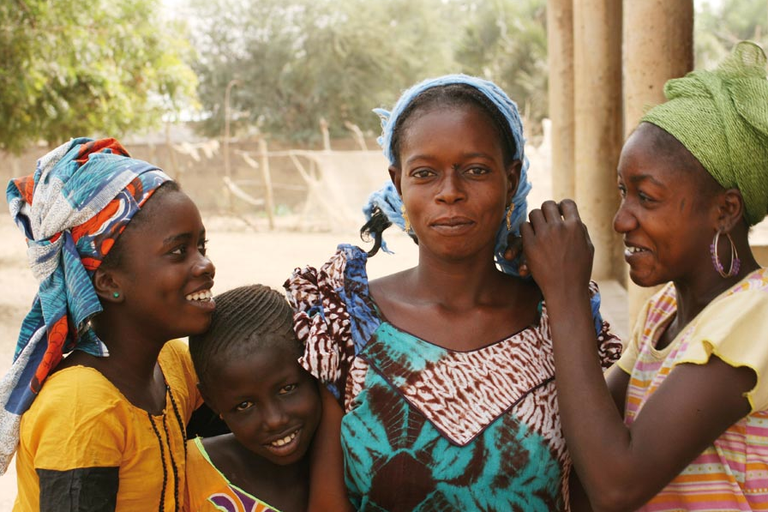 “So far, families have used diesel pumps to pump water and spent 40-50 cents/kWh” Marco Stefanoni, one of Enea’s designers of solar panels, explained in a press release. “On the contrary, through the use of a solar irrigation system, production costs are halved and three crops per year are produced, thus increasing land yield and local communities’ profit’’. Solar energy in this area of Africa is a steady source all year long and can be used even for food conservation and processing. “Although solar light is available almost all year long, the photovoltaic market development in Africa is delayed by the inadequate quality of materials, lack of local engineers, difficulties in accessing credit and socio political issues” the project coordinator Giovanni De Paoli said. “Why shouldn’t Italy, that is within a stone’s throw from Africa, exploit the great market opportunity of bringing off-grid electricity to it? Projects like Freddas – he concludes – allow to go beyond these obstacles”.

The Tokyo 2020 Reconstruction Games start from the tsunami-hit areas

Tokyo is hosts the Olympics but Tohoku, the region hit by the 2011 disaster, also takes centre stage. Its symbol is a miracle pine.

A happy ending to the saga of the Keystone XL pipeline

A decade on, the Keystone XL pipeline has finally met its end, signalling that there’s no room for oil in the energy transition.

Why Japan will release contaminated water from Fukushima into the ocean

“None of the information from the government and TEPCO should be trusted unless it’s independently verified,” says Safecast’s Azby Brown. We discuss what lies behind Japan’s decision to release radioactive water into the ocean with the researcher and transparency advocate.