Piplantri, the village that plants trees for women

New life for Indian women begins in the little village of Piplantri, Rajasthan, where 111 trees are planted for every girl that is born.

Piplantri, a small Indian village located in the north-western Rajasthan State, celebrates female newborns with planting trees. It is a countertrend compared to the Indian subcontinent, where the birth of a girl child is generally considered anything but a blessing. 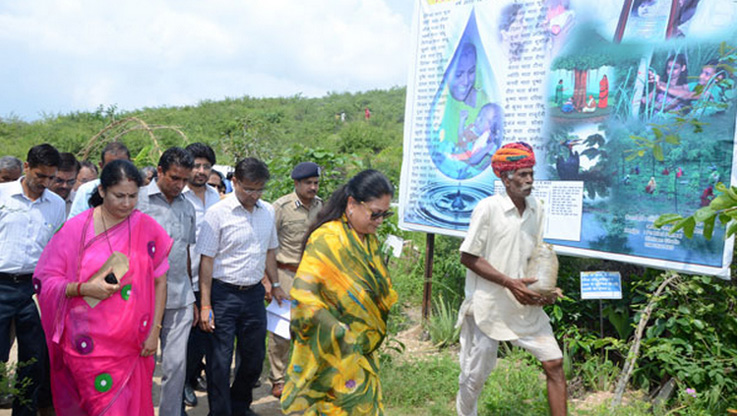 Due to prenatal ultrasounds, able to indicate foetus’ gender, millions of female unborn didn’t come into the world because their mothers underwent – sometimes being forced – selective abortions.

Piplantri is the symbol of females’ new life in India. Since 2007, Piplantri’s villagers have been planting 111 trees for each female newborn, whose family must take care of these plants until the girl reach majority. 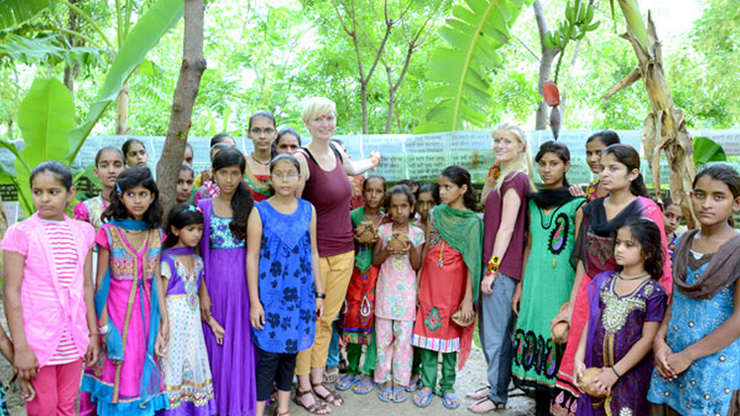 Shyam Sundar Paliwal is the villager who started the practice in memory of his young daughter passed away in 2007.

About 1.5 million trees have been planted over 6 years: they made the village greener and requalified deforested areas, and they allowed an easier access to water (now available only 3 metres underground, compared with the previous 200 metres). The planting programme also gave professional opportunities to many people; it improved families’ conditions, and allowed the extraction of medicines. The perception of the female figure has positively changed, and crimes dropped. 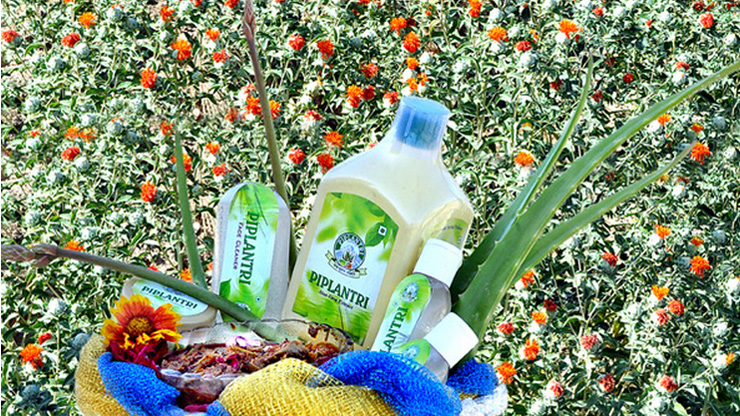 Today, many villages followed the example of Piplantri, by planting trees, whilst enhancing female figure.

The new life of the Indian women begins in Piplantri.