There are twice as many Sumatran orangutans than previously thought. But they’re not safe

Sumatran orangutans (Pongo abelii) are calm great apes living in the Indonesian island’s rainforests, known for their think red fur. These animals, which name means “person of the forest” in Malay, are extremely rare, being listed as Critically Endangered by the IUCN Red List. 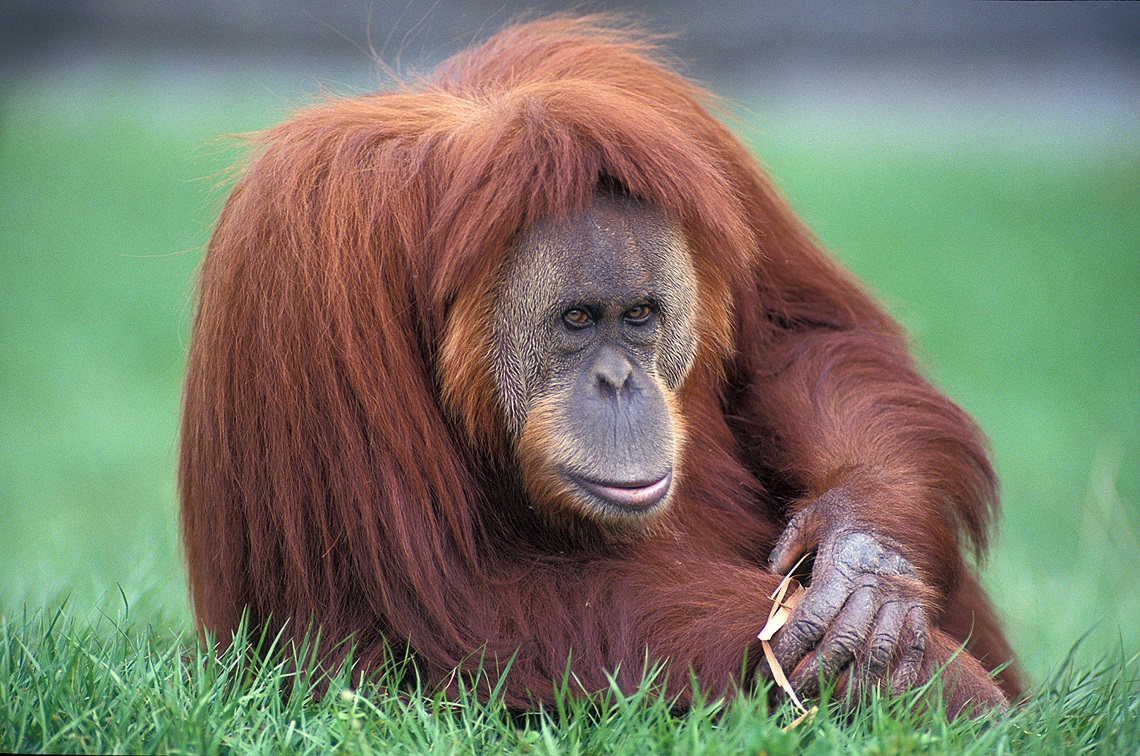 Their conservation status is even more unstable than that of Bornean orangutans (Pongo pygmaeus), which represent about 90 per cent of all orangutans in the wild and are considered some of the most endangered animals. The number of Sumatran orangutans dramatically decreased, with over 80% of the population wiped out over the past 75 years. However, their number was underestimated: it’s actually over twice as many as the previously accepted count.

This is what a comprehensive international study has revealed. The study was led by Serge Wich, biologist of the Liverpool John Moores University, and published in Science Advances. It shows that the number of Sumatran orangutans is close to 14,600 individuals, in opposition to 6,600 previously counted. Researchers analysed nests to estimate densities across the Indonesian island and found individuals in new areas once thought devoid of orangutans, at higher elevations.

3,166 nests have been analysed in an area of 305 kilometres. This monitoring technique, despite it’s not always precise, provides precious information on primates’ demographic trends. The news is good, but the future of these mild, arboreal mammals is riddled with threats.

If deforestation continues at the current pace, over 4,500 orangutans could be wiped out by 2030, the study shows. The main threat is habitat loss, as these animals spend 90% of their time on trees. Other threats are poaching and illegal wildlife trade. 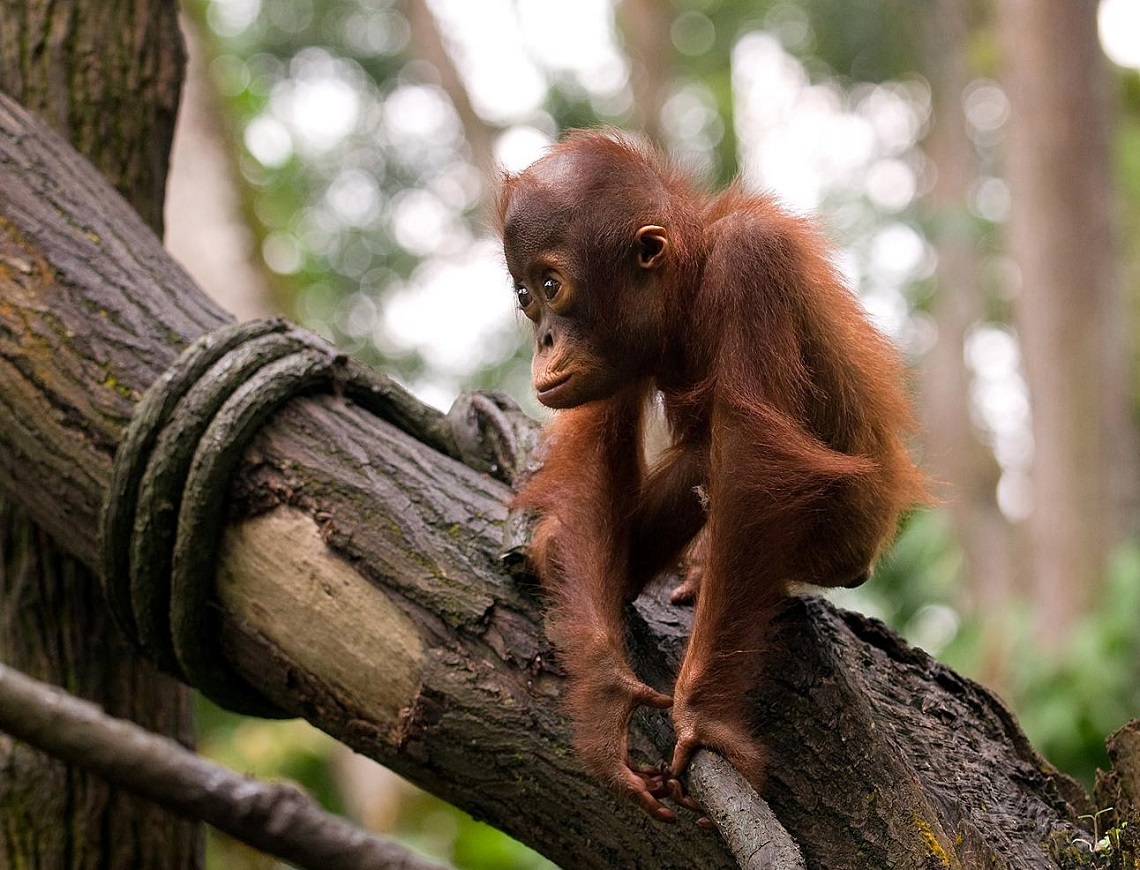 “It was very exciting to find out that there are more Sumatran orangutans than we thought, but this does not mean that we can be complacent”, said Serge Wich. “Numerous development projects are planned in the area that – if they are not stopped – could sharply reduce the number of orangutans over the coming years”.