Native Americans stand up against the slaughter of Yellowstone bison

The protagonists of this story are bison, Native Americans and Yankees, but we’re not in the old West. On Tuesday, numerous Native American activists gathered in Helena, Montana’s capital, to protest against the killing of hundreds of bison (Bison bison) of the Yellowstone National Park, killed due to pressures by farmers who accuse them to infect livestock and spread diseases. 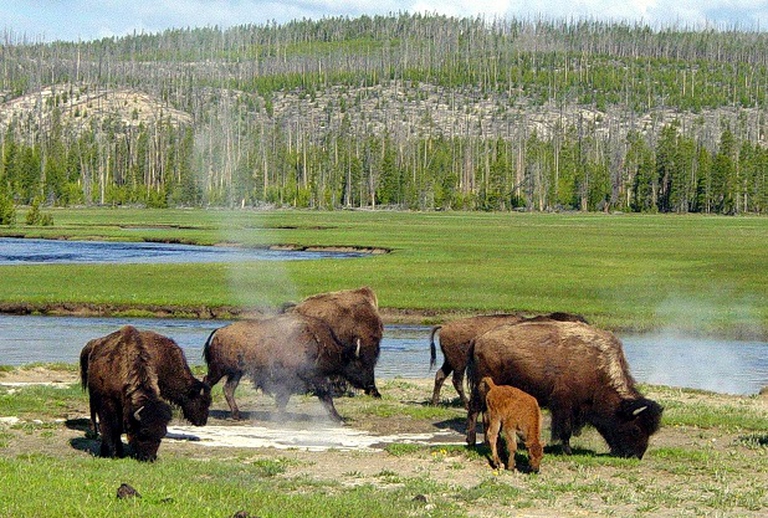 Demonsrators protested on bison management carried out by federal authorities, which entails the killing of animals every winter, when some herds leave the park to approach Montana in search of food.

“This is a new beginning to protect the bison and other wildlife in Indian country,” said Jimmy St. Goddard, a self-described spiritual leader of the Blackfeet Tribe in Montana, 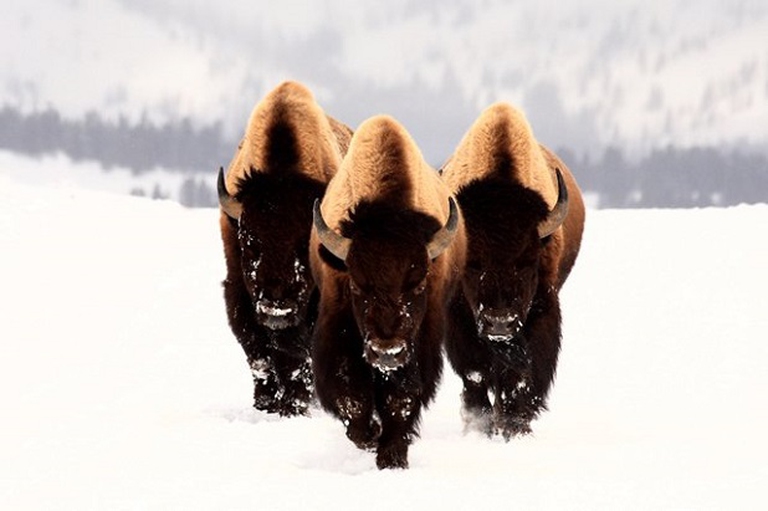 Yellowstone National Park is home to the United States’ largest herd of wild bison. Besides their biological value, they are an important economic resource, representing an attractive for about 3 million people visiting the park every year.

These majestic mammals once roamed in immense herds of millions of individuals, until overhunting almost wiped out their species, reducing their numbers to only 50 individuals that found safe harbour at Yellowstone in the early 20th century. 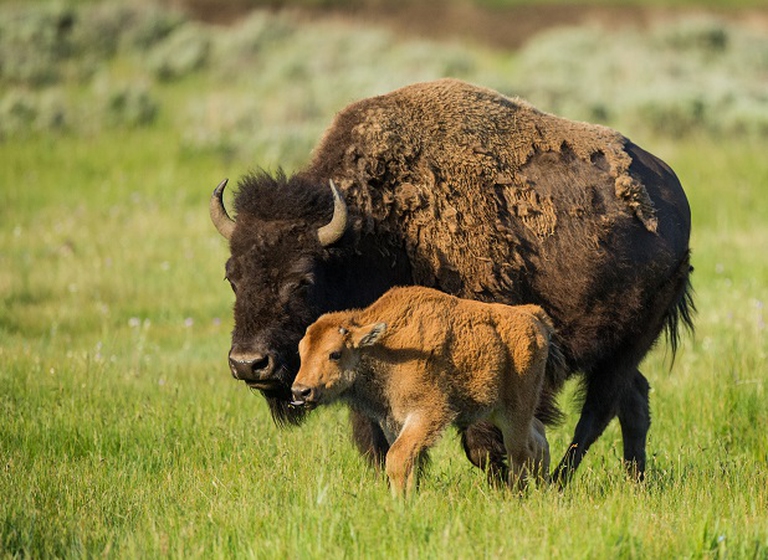 Due to an agreement between the park and surrounding states – Montana, Wyoming and Idaho – hundreds of straying bison can be killed each year through regulated hunting. This choice raised bison advocates’ protests, including numerous Native Americans and the association Buffalo Field Campaign, composed of volunteers who safeguard bison habitat and provide documentary evidence of cruelties suffered by the animals.