According to a new study, the conservation of the Brazilian Amazon reduces the incidence of some diseases.

Without forests, we are more likely to get sick. According to an estimate, 24% of diseases all over the world could be blamed to environmental factors of risk. 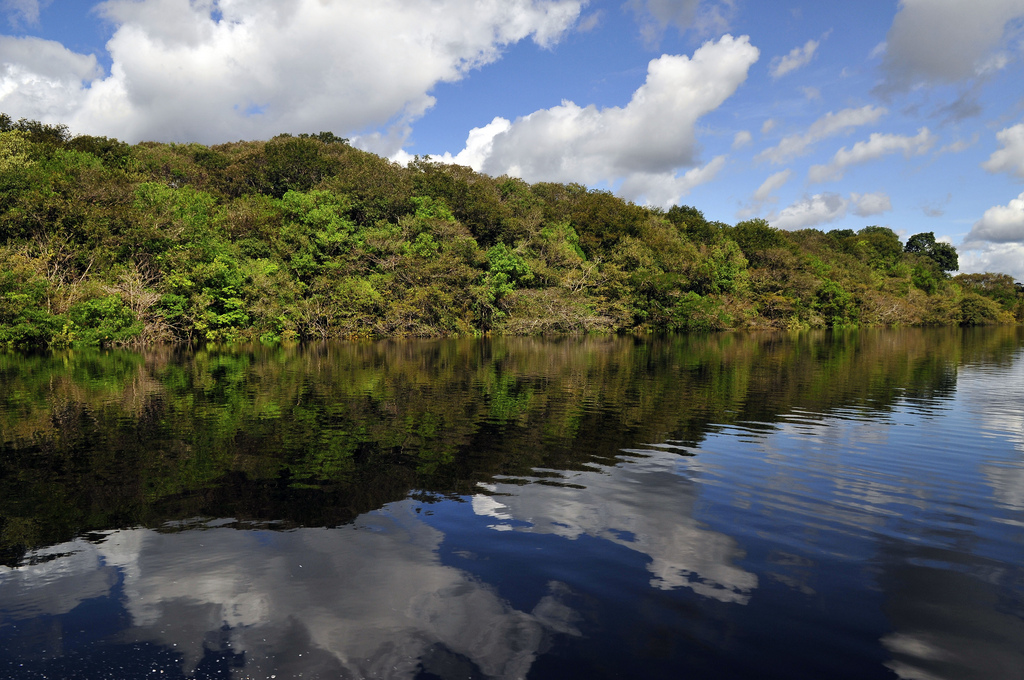 With this in mind, some researchers wondered if it would be possible to create, or restore, an environment able to avoid some of these illnesses.

New study, published by Proceedings of the National Academy of Sciences, examined the efforts for the conservation of the Brazilian Amazon, particularly assessing the relationship between illnesses and environmental degradation. 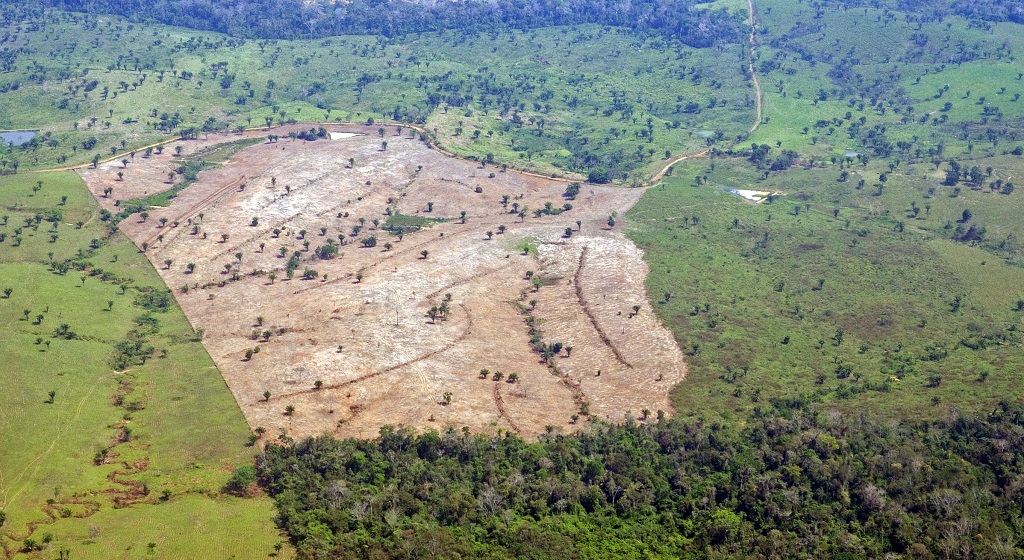 “The Brazilian Amazon is an environment apt to explore the impact changes in ecosystems have on our health. It underwent on the one hand a rapid change in the use of soil, including the conversion of almost one fifth of the original forest coverage for other purposes, on the other hand significant conservation efforts, such as the establishment of protected areas covering 44% of the region,” the study reads.

Researchers discovered that land management policies are linked to the health of people living in it.

Streets reconstruction, for example, is linked to the increase in severe respiratory infections and malaria that could be explained with deforestation, which favours mosquitoes’ reproduction. On the contrary, protected areas, such as national parks, are characterised by a reduction in all three illnesses analysed.

Several researches demonstrated the beneficial effects of nature. For example, a study shows that in 2010 trees absorbed 17 tonnes of CO2, contributing to save 850 human lives. Moreover, it is a fact that the contact with the environment significantly reduces stress and increases memory.