Mogees, the device that turns every object into a music instrument

Mogees, an Italian invention that turns every object into a music instrument through a sensor is yet to come.

When we touch every single everyday object that has so much a thin surface so to resonate, we generate vibrations. Now, thanks to an Italian invention, everyone can capture these vibrations to create the notes of a song – a revolution in the song making process. Mogees (which stands for Modal Gestural Surface) is a small sensor that, like a sort of stethoscope, is applied on the objects’ surface and connected to the earphone socket of your smartphone or computer through an analog cable.

Trees, barriers, marmalade jars, tables, everything surrounding us can be played: by touching wooden, metal, plastic or glass surfaces, Mogees detects vibrations and turns them into electrical signals, which are transmitted in real time to the connected device containing an app that converts them into music through an algorithm.

The smart app can recognise the type of touch you desire: every gesture can be associated to a specific type of sound, note or timbre. It is less complicated than what it seems. Mogees is the first tool combining automatic learning and creation of music, breaking the boundaries between physical and digital worlds.

Inventor Bruno Zamborlin told international media such as the CNN and BBC that “Mogees is designed to be immediately pleasant and fun to play for anyone, but at the same time it leaves room for improvement and virtuosity”. All those who are slave to the rhythm, not just professional musicians, can unleash their creativity during their lunch break, at the bus stop or during a walk through the woods. 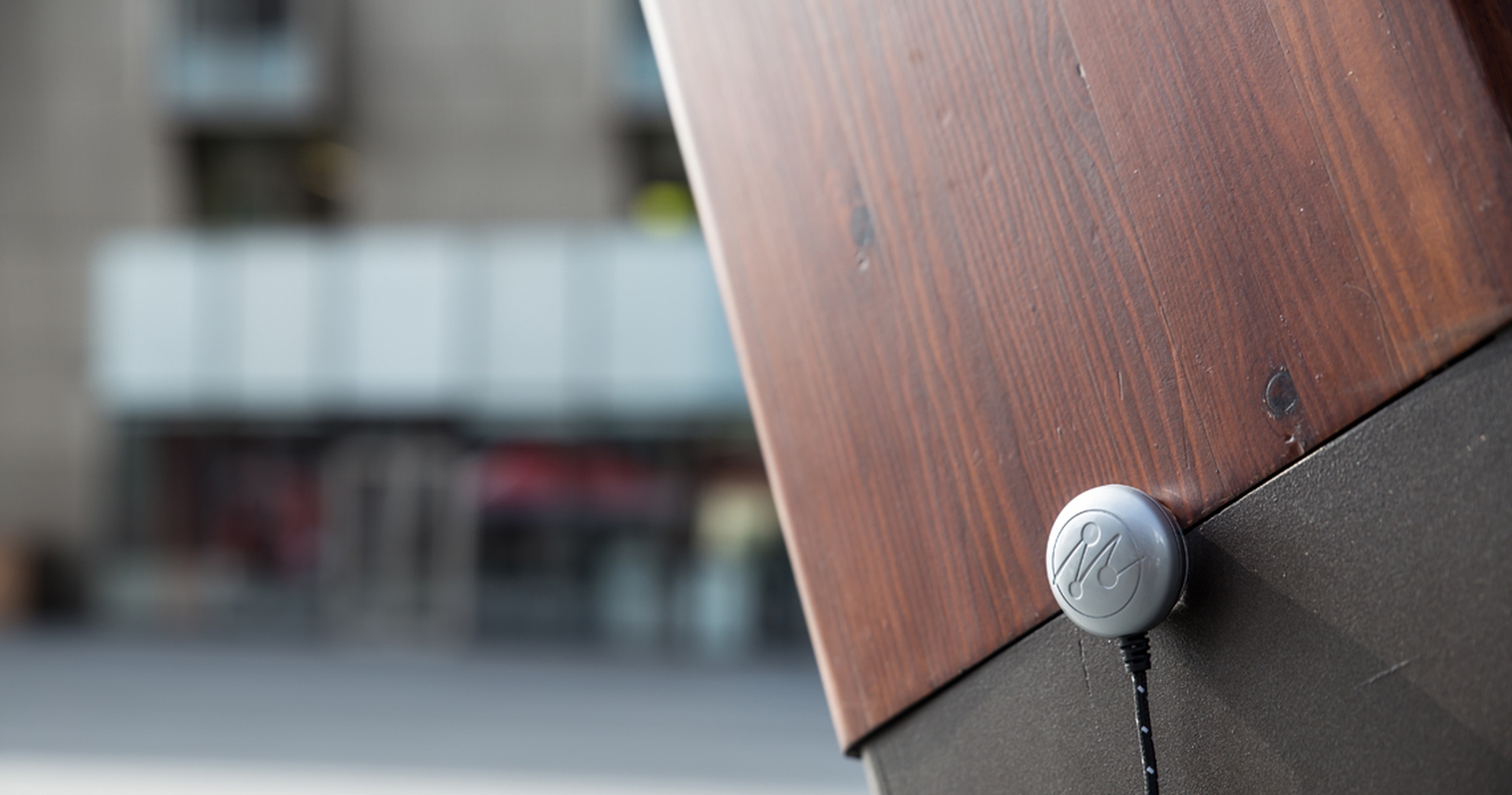 The invention is becoming reality. Technology researcher and musician Zamborlin, now based in London with its startup, has been creating the project in five years at the IRCAM-Centre Pompidou of Paris. He received encouraging acknowledgements by artists such as Jean Michel Jarre and the electronic duo Plaid, but also by the public at his live performances, including at the South by Southwest (SXSW) a festival taking place in the United States.

Mogees’ second self-funding campaign on Kickstarter started a few days ago but just after 29 hours met the goal. We’re looking forward to the spread of this device, maybe even in a version for children.

The music of Black Lives Matter, 12 songs and acts of solidarity

Music plays a key role in the Black Lives Matter movement. A journey through the most powerful beats in support of the struggle against racism in the US.