India’s role as the pharmacy of the developing world is at stake, Médecins Sans Frontières warns

India has been producing low-cost generic medicines for many years, competing with the prices of big pharmaceutical companies, which started putting pressure.

“US pressure for India to change its intellectual property policies could result in millions of people around the world losing their lifeline of affordable medicines,” warned Médecins Sans Frontières/Doctors without Borders (MSF), referring to the thousands of low-cost generic medicines the Asian country produces and sells in the developing world. 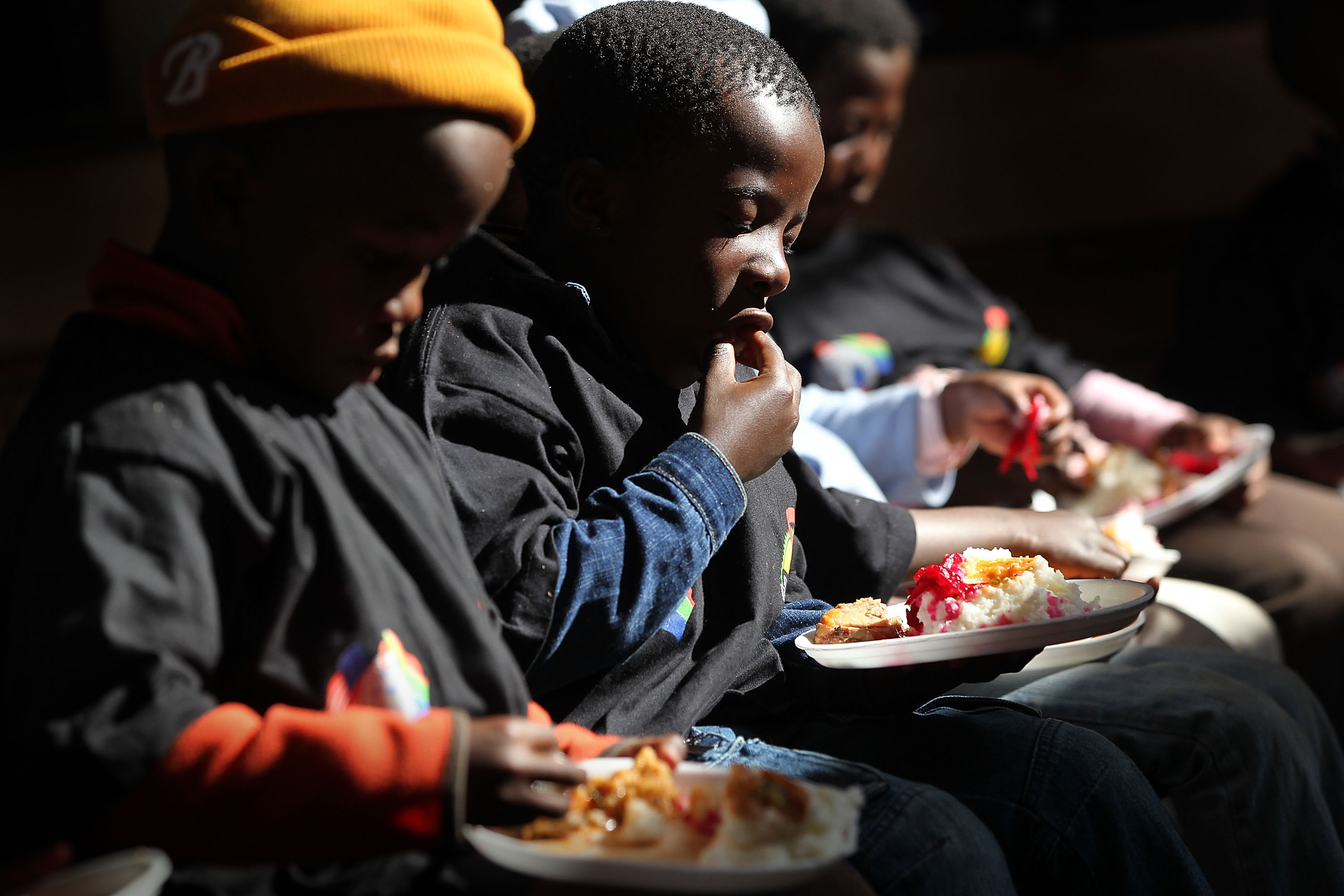 More than 80% of medicines used by the NGO to treat over 200,000 people living with HIV are “made in India”, as well as numerous basic products to treat other diseases, such as tuberculosis or malaria. The international association says that it relies on “affordable generic medicines produced in India to do its medical work in more than 60 countries”. For this reason, MSF urged New Delhi’s Prime Minister Narendra Modi to not bow to western pharmaceutical lobbies’ pressures. A group of MSF activists also went to New York on 28 September to take part to sit-ins, in occasion of the meeting between Modi and the US President Barack Obama.

“We need affordable medicines from India to do our humanitarian work, so we are not about to let the pharmacy of the developing world be shut down,” said Manica Balasegaram, Executive Director of MSF’s Access Campaign. “The health of millions of people around the world will be affected by the decisions Prime Minister Modi makes, so we are urging him not to cave in under overwhelming pressure from the US to change the country’s policies to favour big pharma interests.” 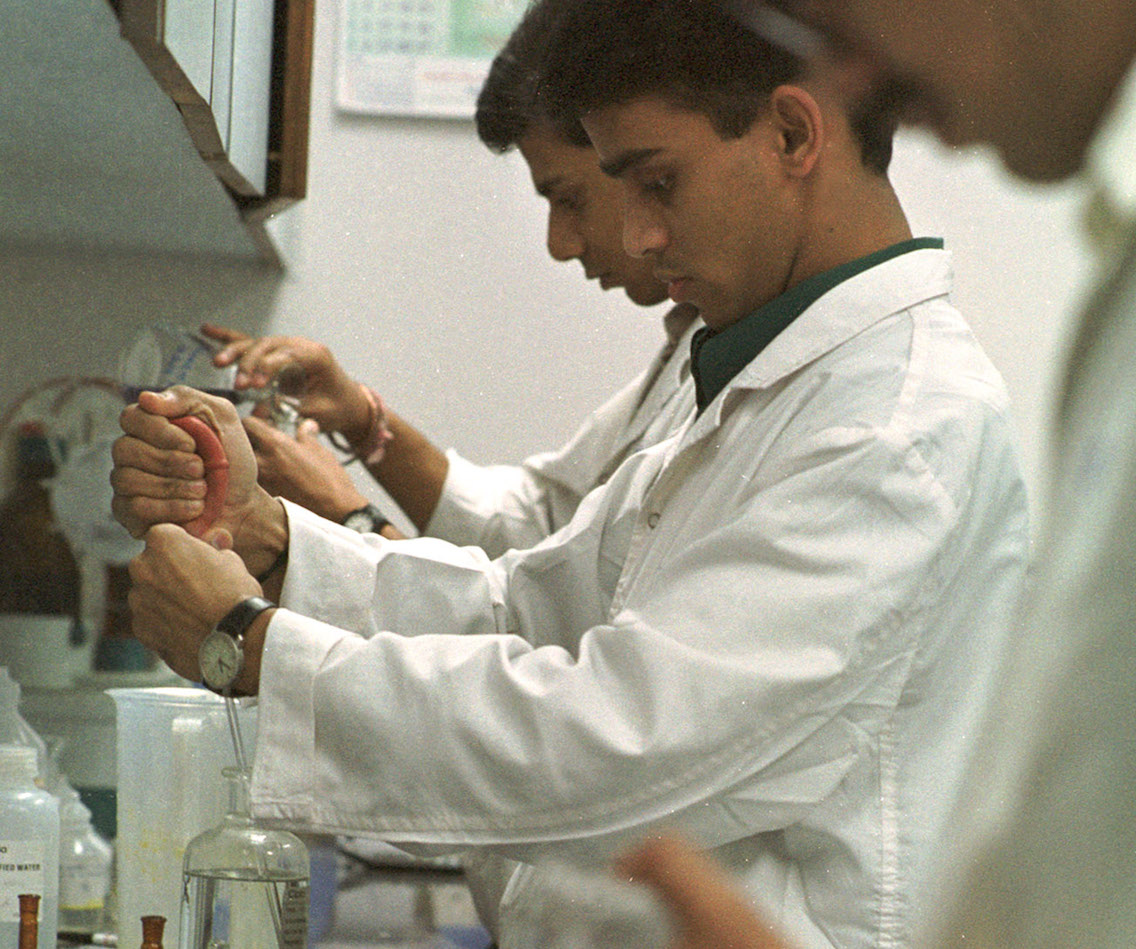 Indians applicable laws allowed a significant development of generic medicines’ industry. For instance, in only 10 years this led to a decrease of 99% of prices of a combination of anti-HIV drugs (from 10,000 to about 100 dollars). According to MSF, the United States “has been persistently pushing India to implement a drug regulatory system which essentially links registration of medicines to their patent status, and the Indian Ministry of Health appears to be seriously considering such changes”.