The world’s most refined coffee, or at least the most expensive, is made of excrements. The Kopi luwak coffee is in fact produced from the seeds of coffee berries that are eaten and defecated by a curious animal, the Asian palm civet (Paradoxurus hermaphroditus). 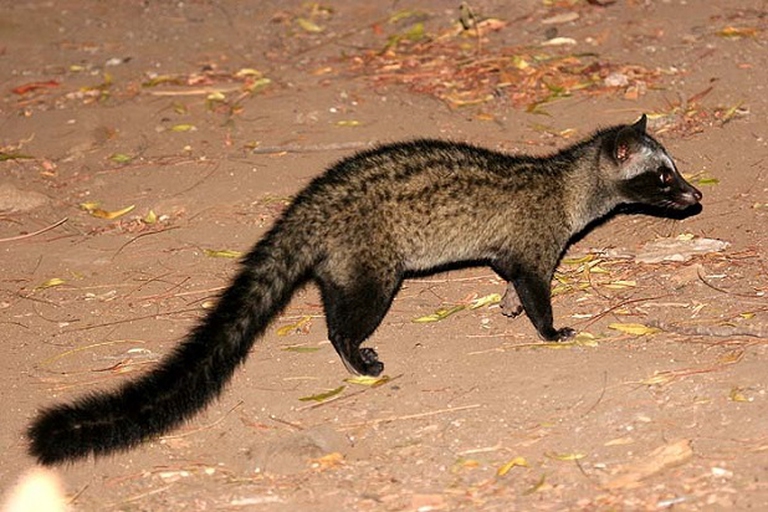 The Asian palm civet is a small mammal of the Viverridae family and is similar to a mongoose. This animal is native to China, Southeast Asia, Java, Sumatra, and other islands of Indonesia and Philippines, and eats coffee berries, without digest them.

The Kopi luwak coffee is obtained from these berries, taken from the animal’s faeces, and it is sold for some 800 euros per kilogram, i.e. 12 euros per cup. Initially, producers only collected faeces from wild civets, but when the coffee started becoming hugely popular worldwide, problems begun to rise for these funny animals.

Civets are currently caught in the wild, kept in small cages and force fed the coffee beans, which represent only a small part of their omnivorous diet. Animals are thus deprived of their freedom and natural spaces, leading to diseases, depression, and neurotic behaviours. Facts similar to what happens to moon bears for their bile.

Usually, civets are exploited for 3 years and then released, but their conditions are often compromised and they don’t survive. Alongside the horrifying practices carried out on these animals, which species is already threatened by illegal logging, the quality of the coffee is compromised, too.

In the wild, Asian palm civets select berries, favouring ripe fruits containing sweeter beans. In captivity, instead, there’s no selection process, animals are fed berries with different stages of ripening, to the detriment of the taste of coffee. 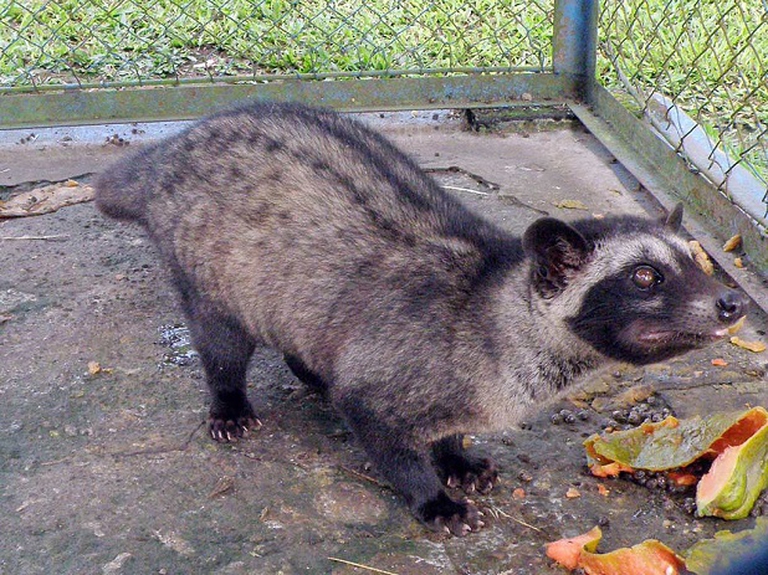 You have to be brave to drink a coffee produced from excrements, but even braver to drink it when you know the horrifying truth behind its production.